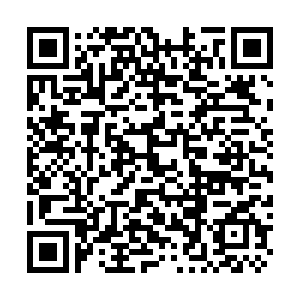 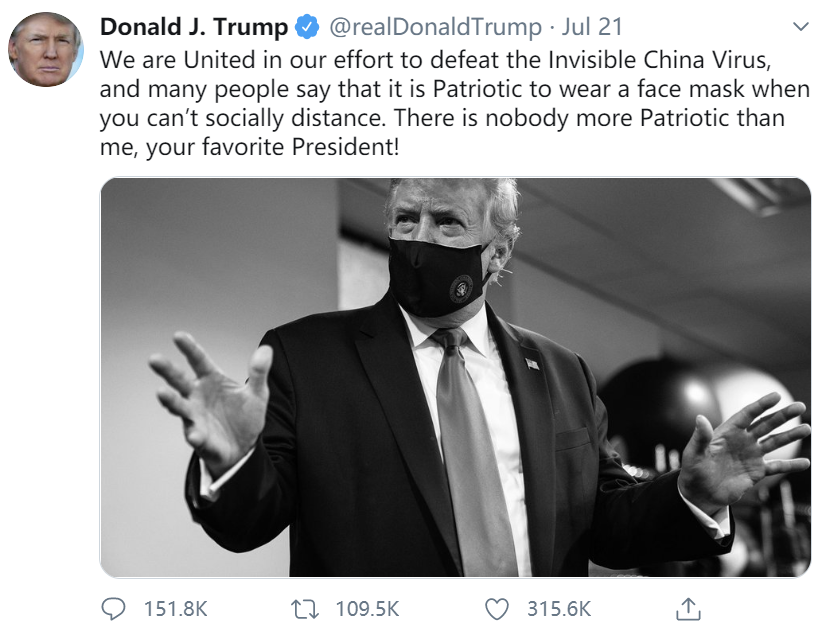 Referring to COVID-19 as the "China Virus" in a tweet on Tuesday with a black-and-white photograph of himself wearing a face covering, U.S. President Donald Trump has triggered another wave of ridicule and sarcasm from Twitter users.

"We are United in our effort to defeat the Invisible China Virus, and many people say that it is Patriotic to wear a face mask when you can't socially distance," the president said, adding that nobody is more patriotic than him — "your favorite President!"

However, most Twitter commenters refused to praise his "patriotic" behavior.

"And the name of the virus is Coronavirus, not 'China Virus,' or any of your other xenophobic names. Just take responsibility for your screw up and apologize to America," one user said.

Another user fact checked Trump's tweet, saying there's no "Invisible China Virus" but the virus's presence in the U.S. is very visible. 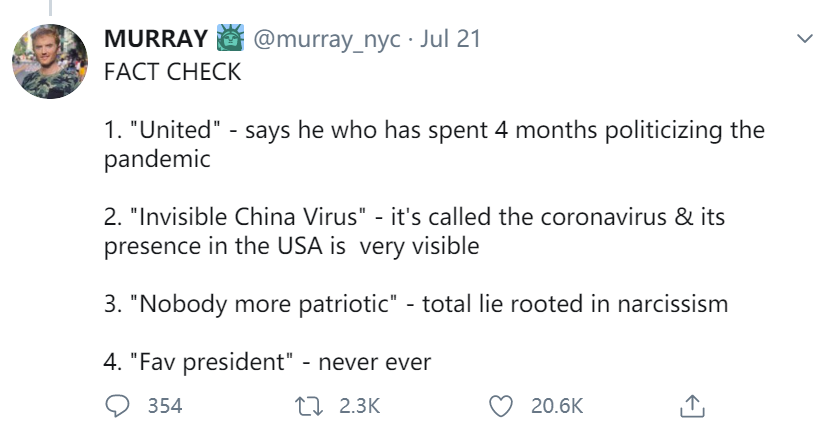 It was not the first time the president has been disparaged for his "China Virus" term use, with sarcasm and criticism coming domestically and globally.

U.S. House Speaker Nancy Pelosi dubbed the coronavirus the "Trump virus" on Tuesday evening, ratcheting up her rhetoric over the president's handling of the pandemic.

"In fact, clearly, it is the Trump virus," Pelosi said on CNN's "The Situation Room," asserting that thousands of Americans had died because of the president's response.

"It's not a Chinese virus ... COVID-19 is a virus that's attacking everyone in the world," said Jerome Kim, head of the International Vaccine Institute (IVI).

Read more: The danger of calling it 'the Chinese Virus'

China's Ministry of Foreign Affairs also published an article on COVID-19 in May, rebutting false claims from the U.S. on ties between COVID-19 and China.

In the article, China rebutted 24 untrue claims from the U.S., including calling the novel coronavirus the "Chinese virus" or "Wuhan virus" and claims that the Wuhan Institute of Virology created the virus.