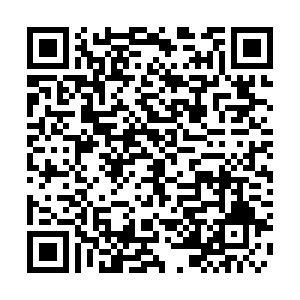 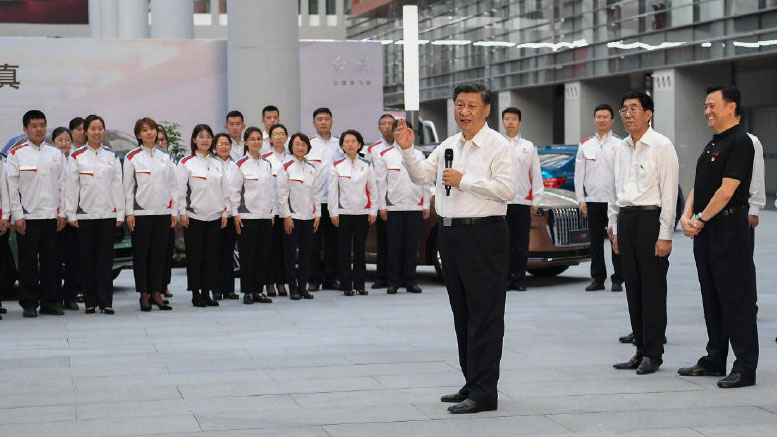 Chinese President Xi Jinping said on Thursday that increasing employment opportunities is one of the key tasks of the year and is a crucial bread-and-butter issue.

Xi, also general secretary of the Communist Party of China (CPC) Central Committee, made the remarks during his inspection of automaker FAW Group in Changchun City, the second day of his tour to northeast China's Jilin Province.

Xi said job opportunities for recent college graduates have been affected by the COVID-19 epidemic, but the issue is a priority for the CPC Central Committee and the central government.

"We are trying to get all of these recent graduates employed," he said.

Xi added that he was pleased the state-owned FAW Group has created 1,115 jobs so far this year.

He visited the company's research and development institute on Thursday.

FAW Group rose to fame with the car model Red Flag. First developed in 1958, it has become China's top home auto brand. At the beginning of this year, the company revealed its plan to introduce 21 new Red Flag models over the next five years, including 18 electric ones. 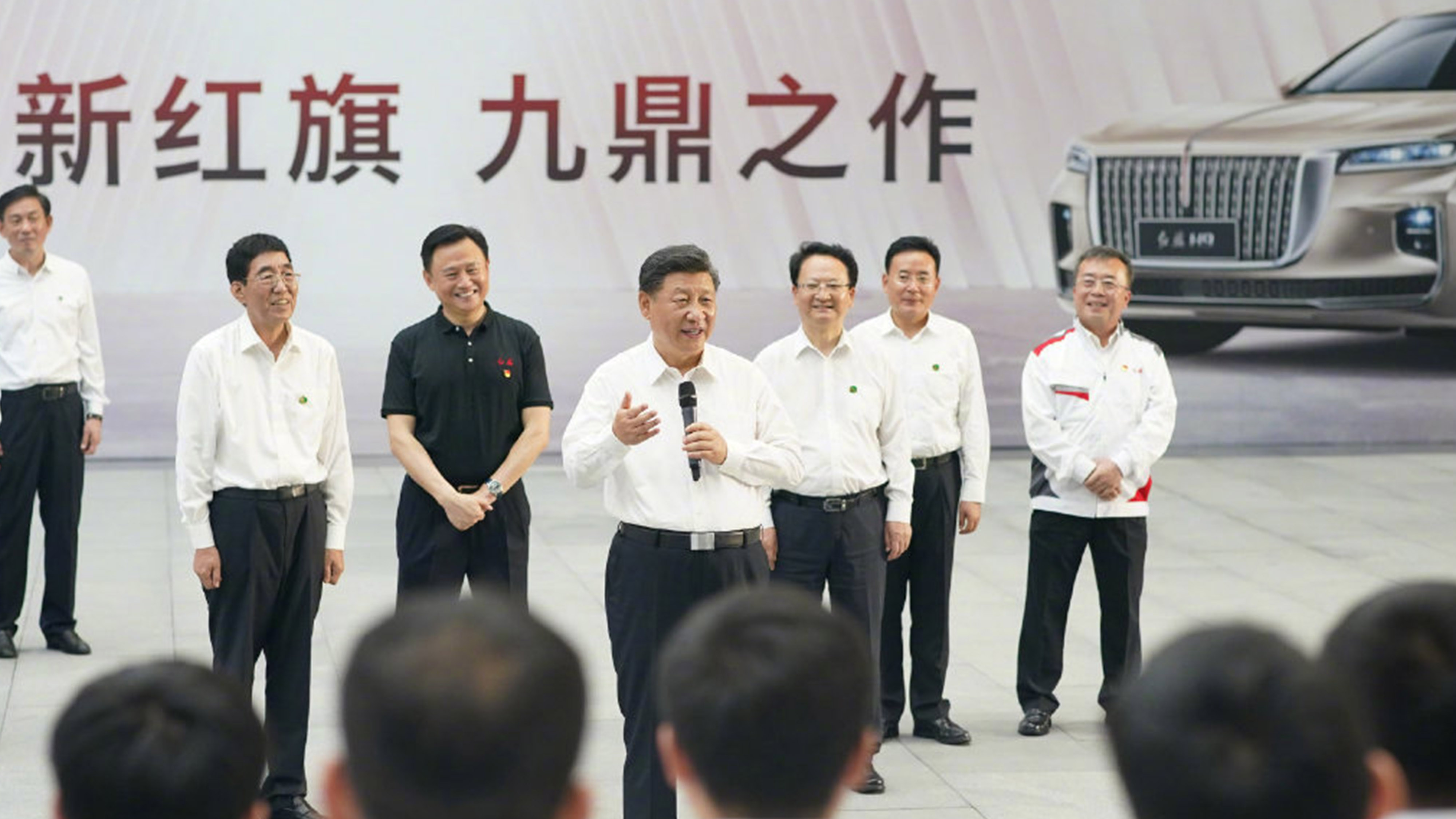 Xi said China must develop its national brands after seeing some of the latest self-designed models in the FAW Group R&D headquarters.

Xi said the manufacturing industry is becoming extremely competitive, and companies must see challenges as opportunities.

"We must develop key and core technologies of our own and have the ambition to promote our own national brands," Xi said. 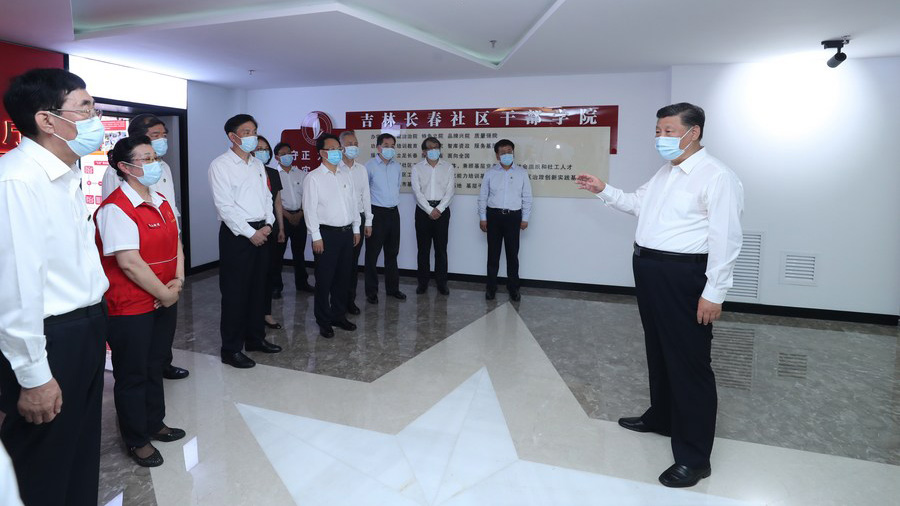 When he was visiting a training school for community cadres, Xi said grassroots communities are the foundation of China's governance system, and the leading role of Party branches at community level must be strengthened.