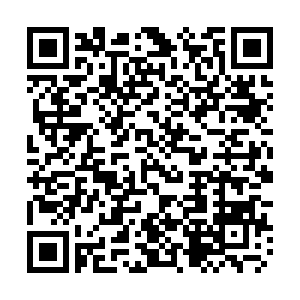 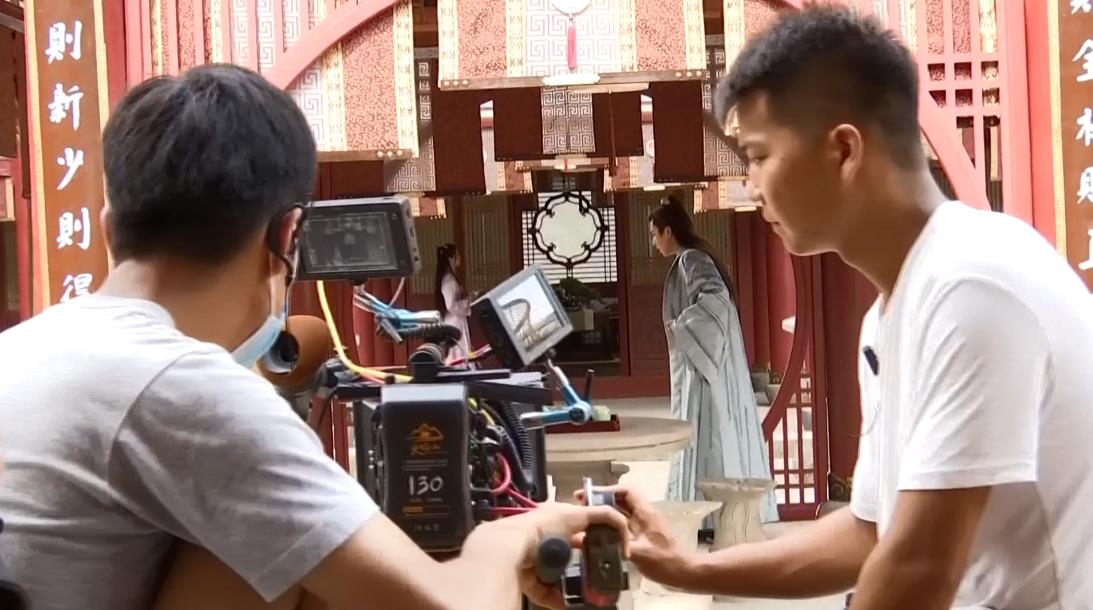 More than 100 film and teleplay crews have resumed work at Hengdian World Studios, known as "China's Hollywood," as the COVID-19 outbreak eases in the country and the film and television industry emerges from its months-long slumber.

Work resumption in China's largest film studio based in the city of Dongyang, east China's Zhejiang Province, has accelerated since June, with the number of crews on duty tripling from that in March, and up 16 percent from July last year.

Hengdian World Studios suspended all productions on January 27 due to the coronavirus outbreak. Although filming locations began to gradually open in late March, crews were kept at a minimum as the outbreak was still making the rounds in the country.

Crew members had to be quarantined for 14 days locally before filming, and at most 50 people were allowed on sets at any given time. The studio also reportedly tested workers on their epidemic prevention knowledge, and only those who could answer all 25 questions correctly were allowed back to work.

With COVID-19 now receding in China, measures have been eased. Forty-eight crews are currently filming, and 63 others are preparing to shoot.

The resumption boom is causing a bit of congestion on site, with multiple crews having to share the same filming location.

"We have a lot of scenes, and [the staff in Hengdian] are trying their best to help us coordinate. Now there are more than 100 crews here, so I think it is a tough job for them," said Ma Tao, a producer.

Hotels at Hengdian World Studios are also seeing a surge in reservations because of the rising number of crews.

Qiu Liuying, a hotel manager at Hengdian, said that the occupancy rate at her hotel is up around 60 percent from March, and currently stands at 85 percent.

Among the hotel's residents, "seven crews are filming, and seven others are preparing for filming," she said, adding that two more large crews have already made reservations for September.

Welcome back: 34,000 moviegoers head to theaters as Chinese cinemas reopen