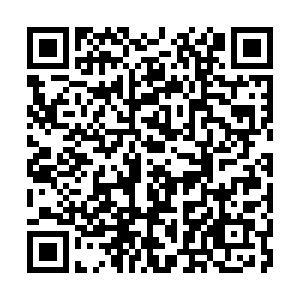 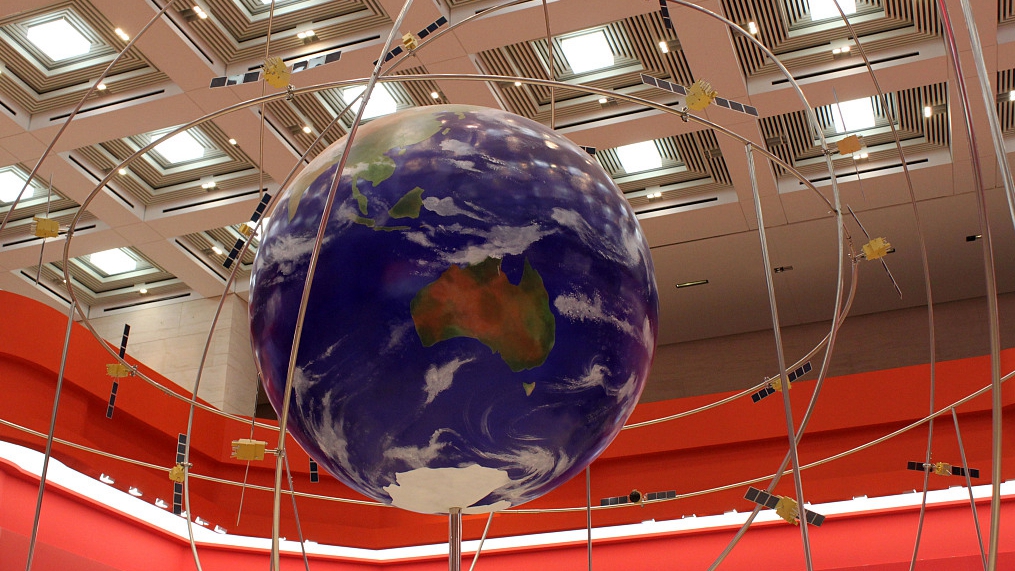 Named after the Chinese word for the Big Dipper or Plough constellation, the BeiDou Navigation Satellite System (BDS) project was launched in early 1990s and became operational within China in 2000 and the Asia-Pacific region in 2012.

With the upgrade to its third-generation satellites, a constellation consisting of 35 satellites is ready to provide global satnav coverage, offering an alternative to Russia's GLONASS, the European Union's Galileo and America's GPS.

Read more: How does the 35-satellite constellation provides global coverage? 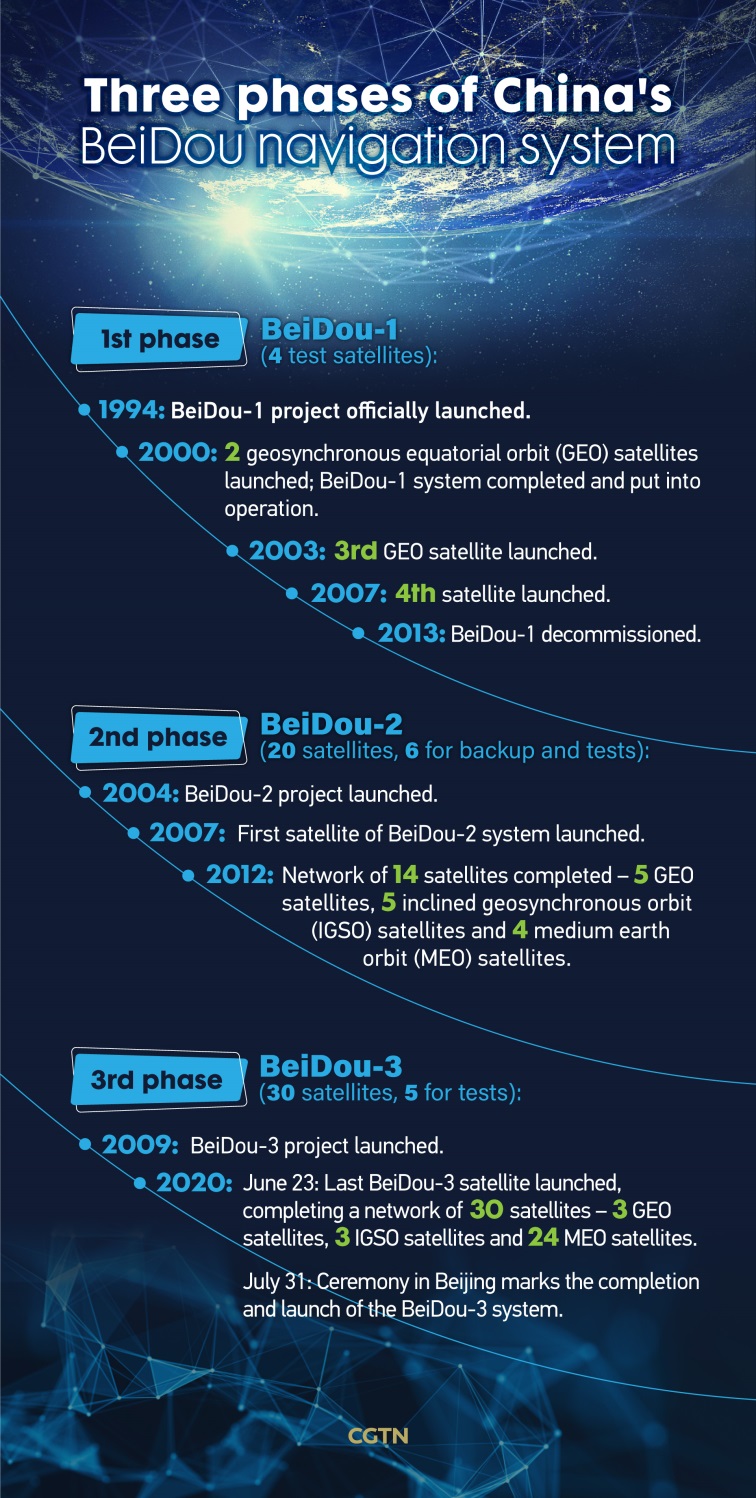 "The main advantage of having your own system is security of access in the sense that you are not relying on another country to provide it. The U.S. could deny users access over certain areas, for example in times of conflict." Alexandra Stickings of the Royal United Services Institute for Defence and Security Studies told the BBC.

"It could also serve as a backup if GPS were to go down entirely," he added.

Rival to its competitors

As the name suggests, the global navigation satellite system provides navigation and location and timing services on a 24-hour basis.

According to Yang Changfeng, chief designer of the BDS, the system can identify a user's location to an accuracy of 10 m, measure speeds within 0.2 m per second, and provide clock synchronization signals to within 50 nanoseconds.

From what we know, building a sound satellite system costs a bundle. Besides, the other systems are already well-established. So, what makes China's BDS stand out among its competitors?

How is China's BDS different from other global navigation networks?

BDS and its derivative devices have offered services to millions of users in the fields of transportation, maritime affairs, electricity, civil affairs, meteorology, fishery, surveying and mapping, mining and public security.

The completion of the BeiDou-3 constellation, along with China's "new infrastructure projects" with focus on smart technologies, will be a major driver for the growth of the BDS market, the report said.