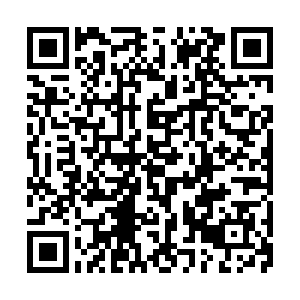 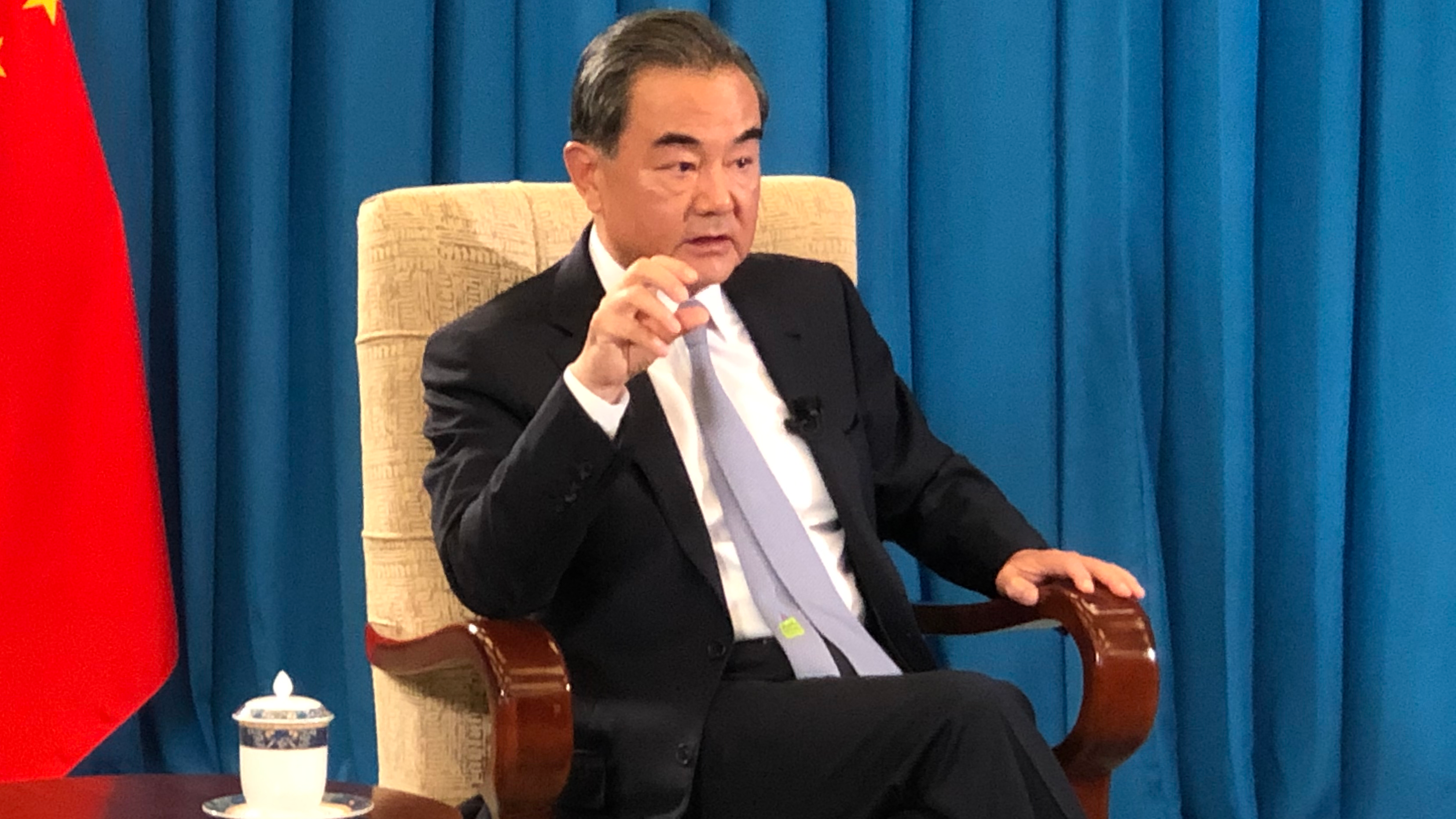 Facing "the most complicated situation" since the establishment of diplomatic ties between China and the United States, Chinese State Councilor and Foreign Minister Wang Yi on Wednesday said that it is necessary to set out a clear framework for China-U.S. relations.

The foreign minister made the remarks during an exclusive interview with Xinhua News Agency on Wednesday.

Wang highlighted the importance of drawing a clear bottom line first so as to avoid confrontation.

"China has never been interested in interfering in the U.S. elections or U.S. domestic affairs, and will never do such things," he said, urging the U.S. to abandon its illusion of remaking China to suit its own needs and stop the arbitrary suppression of China's legitimate rights and interests.

The foreign minister then pointed out that dialogue is the prerequisite for solving problems, and said China is open to restart dialogue mechanisms with the U.S. at any level.

Not decoupling and keeping cooperation are important, Wang stressed. "Forced decoupling would play a long-term impact on bilateral relationship and endanger the security of the international industrial chains and the interests of all countries," he said.

Wang also called on the U.S. to take responsibility jointly and abandon the zero-sum mentality, saying that the two nations should conduct cooperation and coordinate with the United Nations and other multilateral mechanisms to address the global problems the world is facing currently.

Wang pointed out that the root cause of the current bilateral ties is that some political forces in the United States are motivated by prejudice and hatred towards China, making excuses to hinder normal China-U.S. exchanges.

Noting the centenary of the founding of the Communist Party of China in 2021, he stressed the close relations between the Chinese people and the Party, saying that sowing discord is to make enemies with 1.4 billion Chinese people.

"China achieved freedom from imperialism and colonialism. Freedom, democracy and rule of law are codified in China's Constitution," Wang said.

The foreign minister then disputed remarks of 'failed' U.S. policy of engagement with China, criticized the Cold War mentality, and called for efforts to develop a China-U.S. relationship featuring no conflict, no confrontation, mutual respect and win-win cooperation based on coordination, cooperation and stability.

Chinese FM: China, U.S. shall spur on bilateral relations through cooperation rather than decoupling