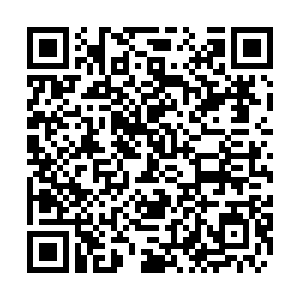 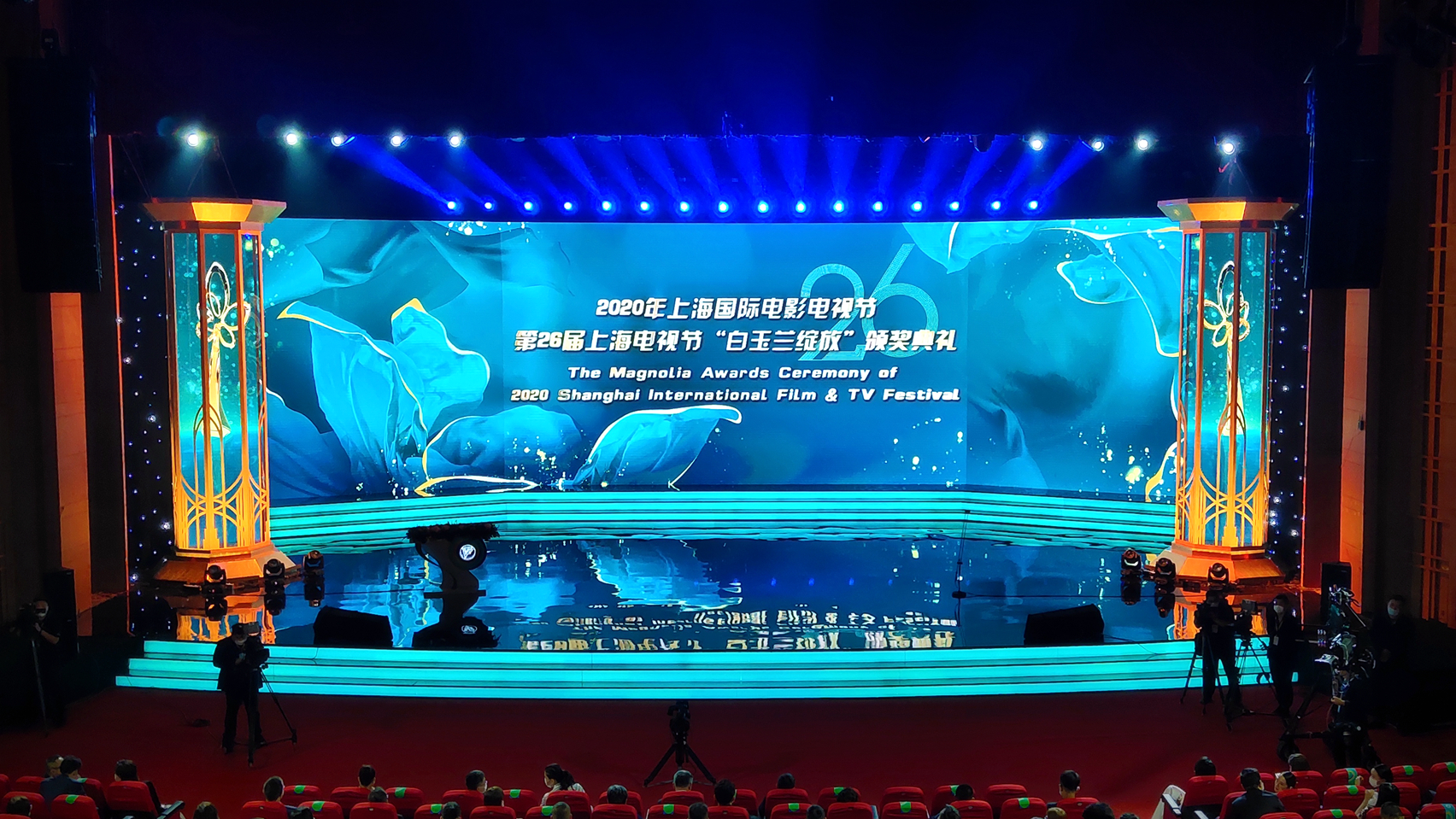 The 26th Magnolia Awards ceremony was held on Friday night in Shanghai, with a line-up of famous faces in attendance, bringing down the curtain on this year's Shanghai Television Festival (STVF).

Popular web TV series "The Thunder," which is based on real-life stories of the largest drug busts in the Chinese mainland, ended the night with winning the top prize for Best TV Series. The true-crime adaptation also won the Best Original Screenplay award.

Its producers said it was a breakthrough for the web TV series to be nominated and rewarded for the first time.

Acclaimed TV drama "A Little Reunion" also won big at the Friday event as its director Wang Jun took home the Best Director with actress Tao Hong named the Best Actress in a Supporting Role, two of the eight nominations it garnered – the most among all nominees. 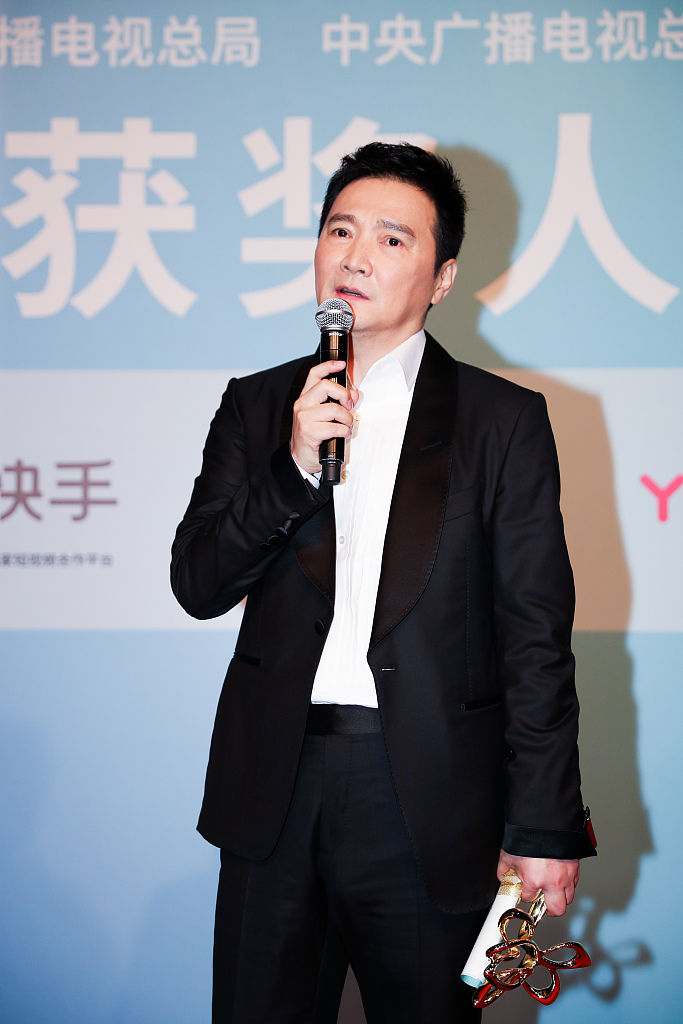 The series focuses on China's highly competitive college entrance exam, also known as "Gaokao." Wang revealed that he had talked with many Chinese families and students who were preparing for the exam before he started the creation, as he believed that real and vivid stories can resonate with the audience.

The Best Actor award went to seasoned actor Chen Baoguo. The 64-year-old actor was honored for "his memorable performances, profound interpretation of the character" in "The Legendary Tavern."

Celebrated actress Yan Ni was named the Best Actress for "her excellent performance" in "Growing Pains." She expressed her wish to work with more young actors and create comedies in the future. 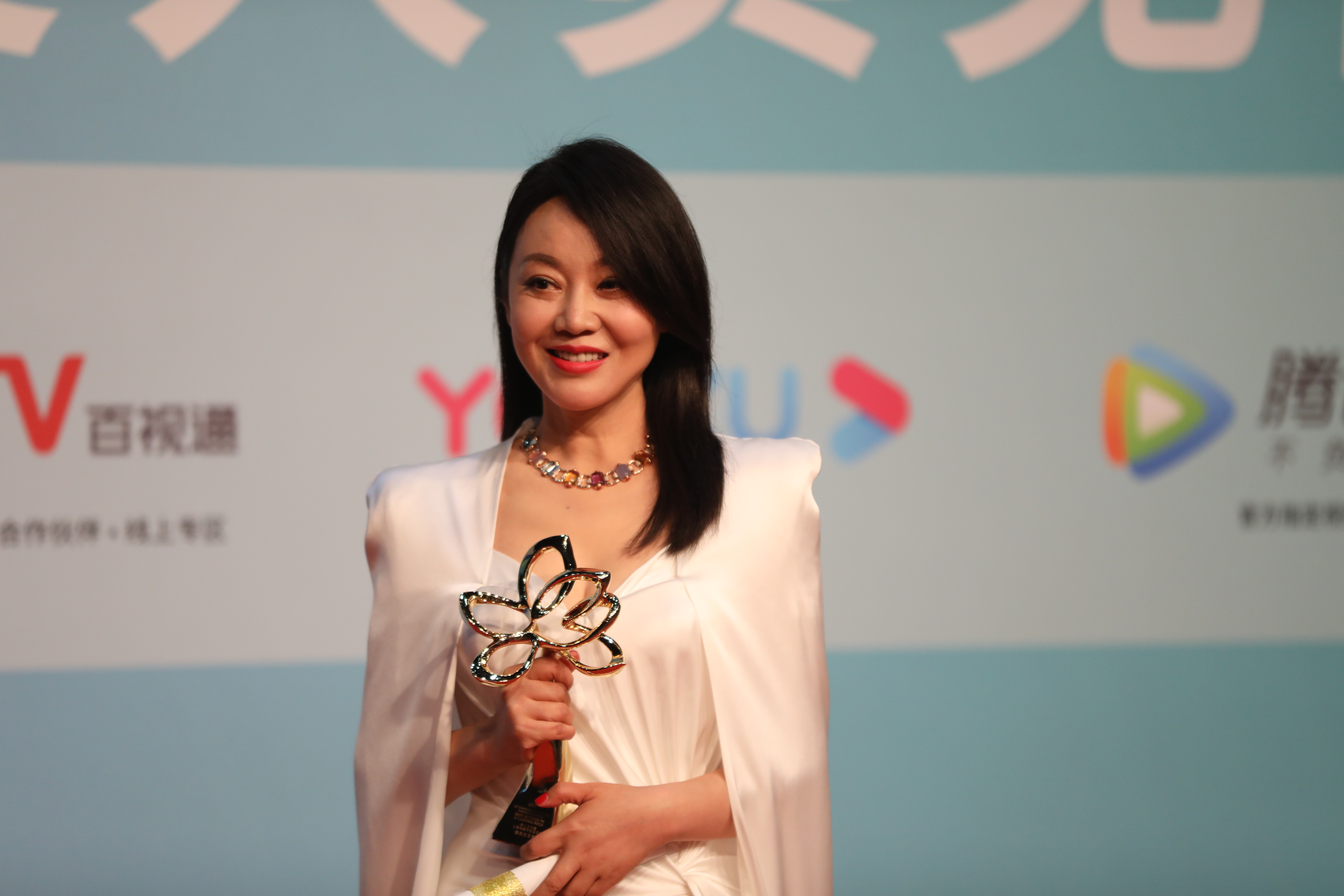 The actress said she enjoyed the process of creation and working with the director and scriptwriter.

Other winners include the widely acclaimed web TV series " The Longest Day in Chang'an," which bagged Best Cinematography and Best Art Direction awards in the technical categories. 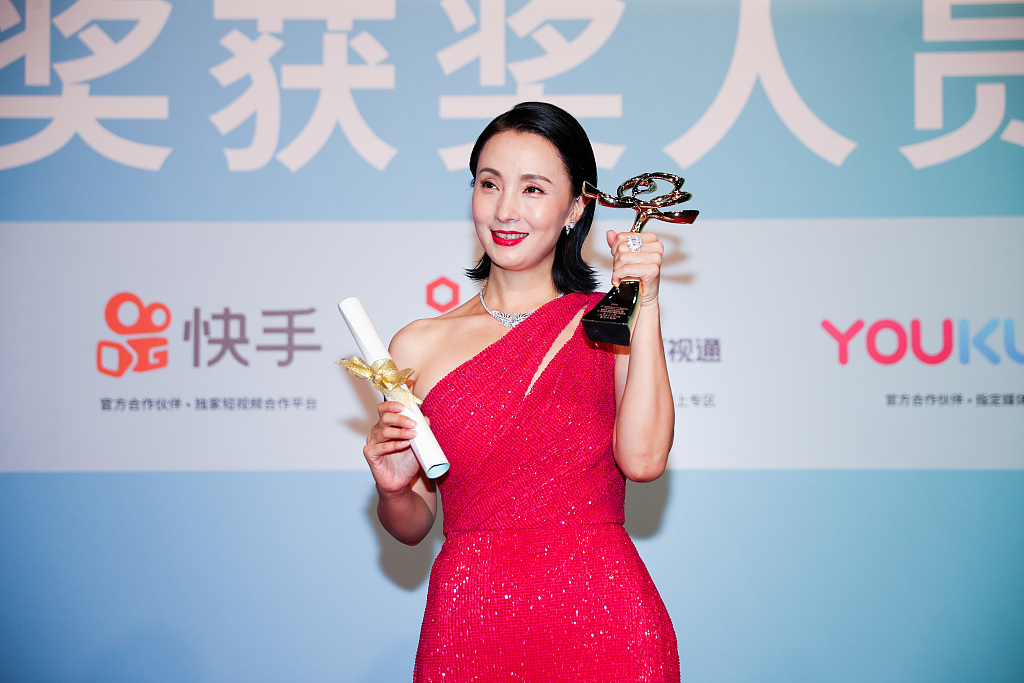 The 24-episode documentary series "Historic Journey," jointly produced by the Publicity Department of the Communist Party of China (CPC) Central Committee, the National Radio and Television Administration (NRTA) and CMG, was honored with the Special Jury award.

The series, which premiered on CCTV last September, focuses on the great achievements and valuable experience of people of all ethnic groups in the socialist revolution, construction, and reform over the past 70 years and recounts the touching stories and important events of the country since its founding in 1949.

According to its producers, they are working on a new version for international audiences, which will feature four episodes. 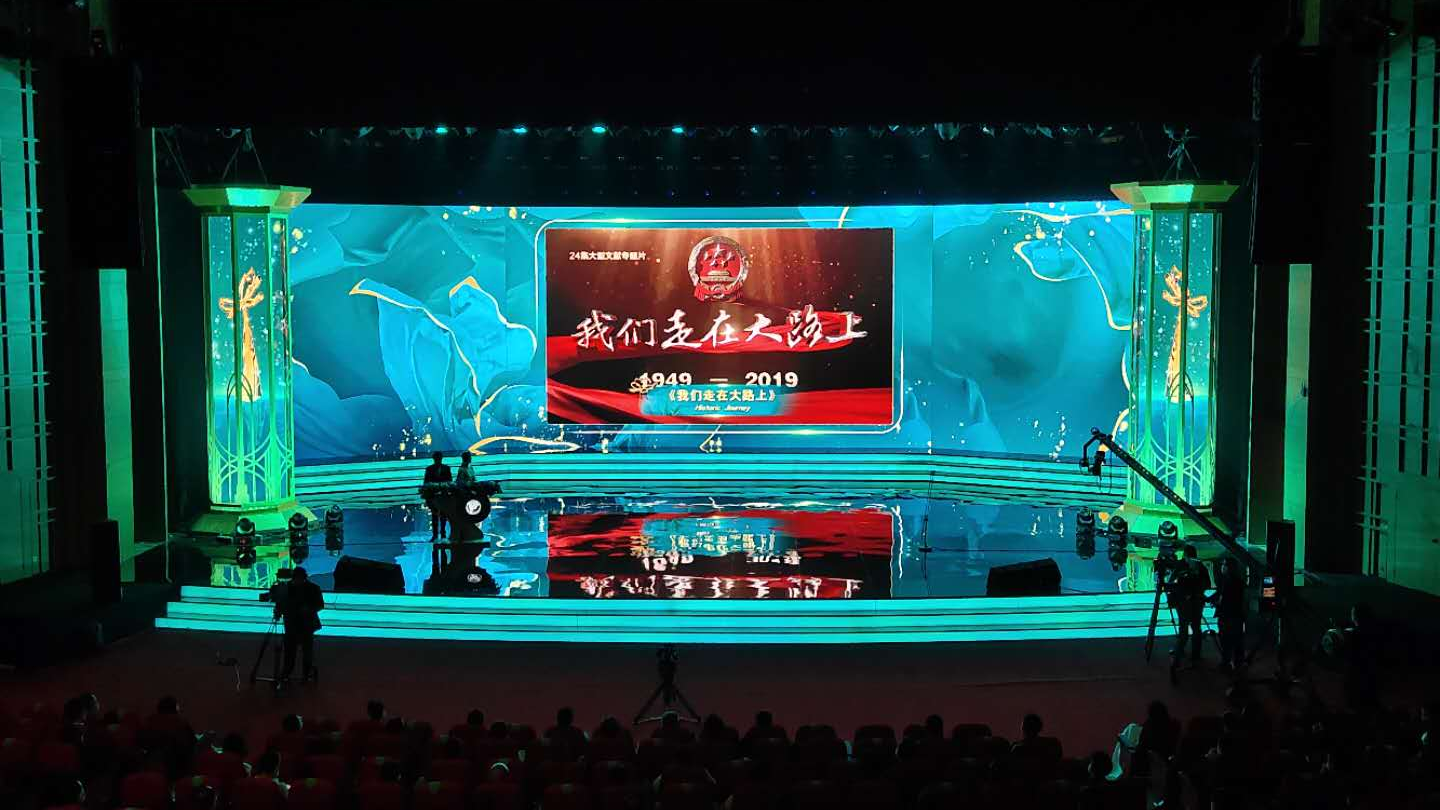 Another CCTV production "China in the Stories" and popular TV show "Dance Smash" by Hunan TV won the Best Variety Program together.

Chinese documentary "Warm Current" was honored the Best Documentary award, marking the first Chinese title to receive the award in this category.

More engaged in the virtual events

The nominees for the 26th Magnolia Awards were announced in July, with web series capturing a few nods for the first time.

This was the case for "The Thunder," "The Longest Day in Chang'an," "Qing Yu Nian" and "Winter Begonia." More than 800 shows from 48 countries and regions registered for this year's edition. 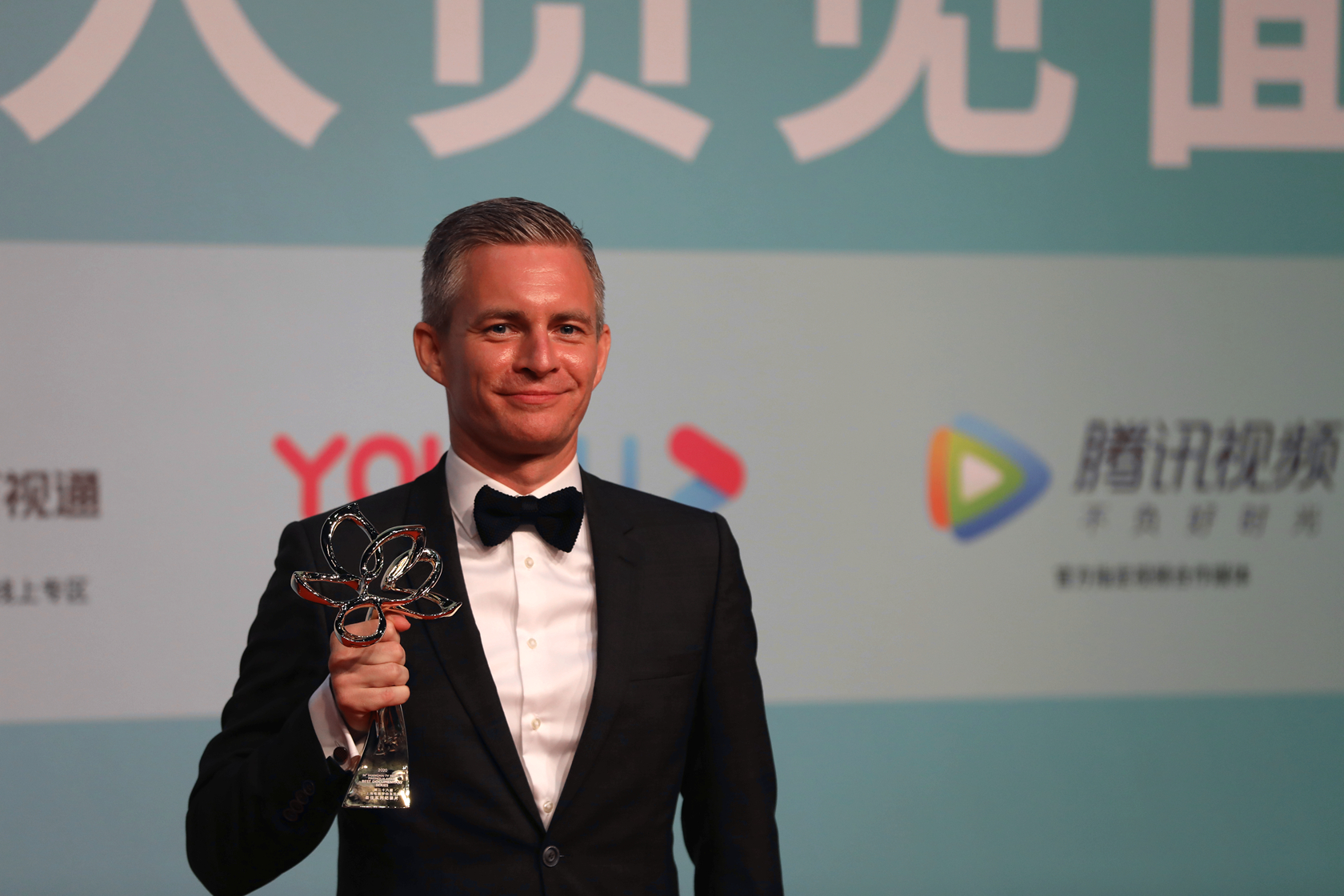 A representative from the production team of "Shooom's Odyssey," which wins the Best Animation. /CGTN

A representative from the production team of "Shooom's Odyssey," which wins the Best Animation. /CGTN

Established in 1986, the Magnolia Awards, the Chinese equivalent of the Emmys, are among the most prestigious accolades recognizing excellence in the Chinese television industry.

This years' STVF, along with the 23rd Shanghai International Film Festival that concluded on August 2 before the launch of TV event, has moved its film and TV markets online.

The virtual market, which ran for six days to August 5, featured 1,627 works and projects provided by a total of 727 film and TV exhibitors from 92 countries and regions at home and abroad.

In addition to the online exhibition of films and TV programs, it also included meetings and promotions, and a variety of online services, such as copyright and insurance consulting, drawing some 240,000 views,