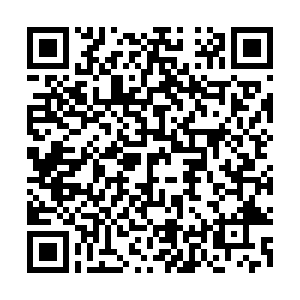 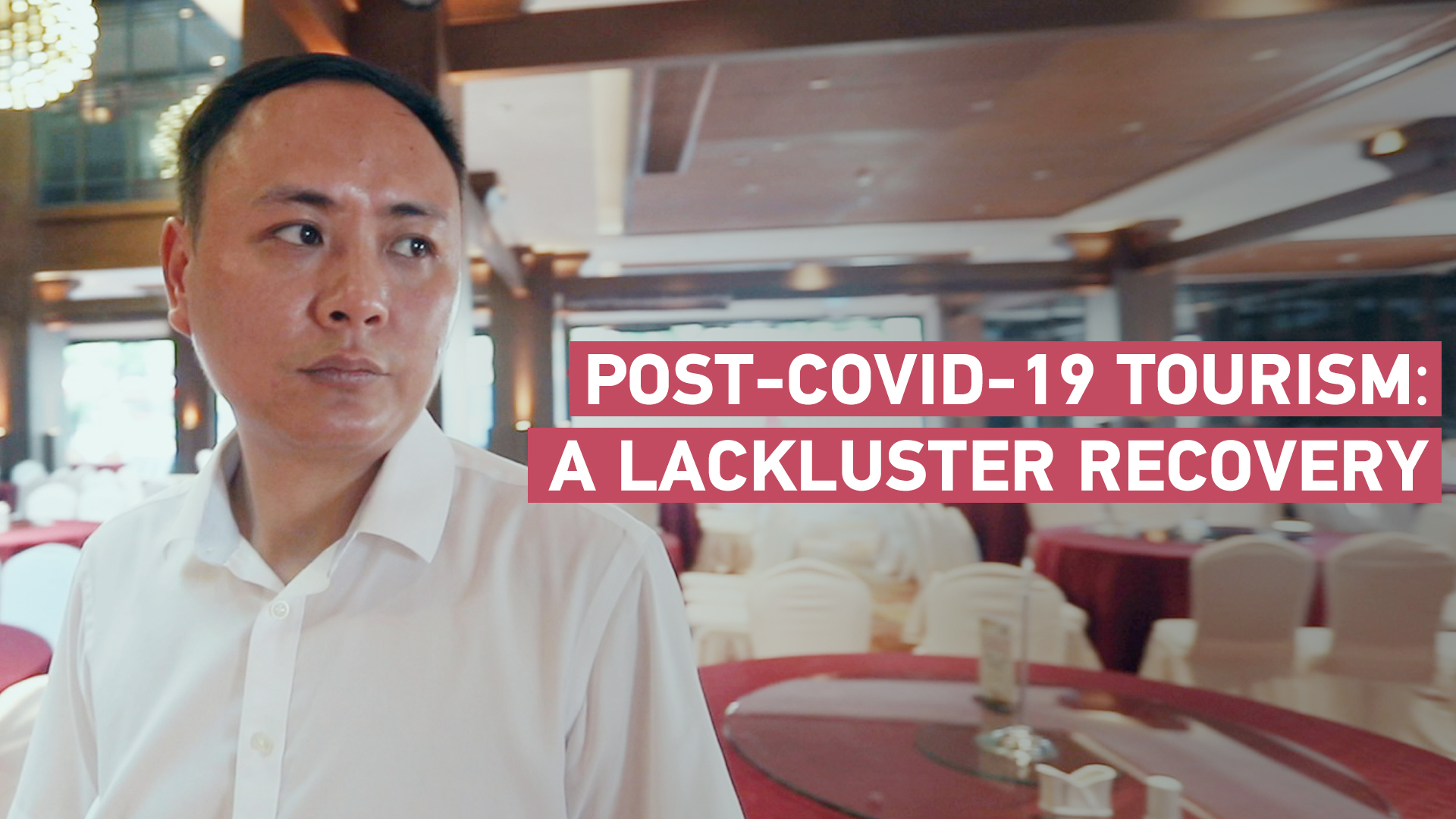 "I'm anxious every day," said Xu Fengjin, overwhelmed by the space and quiet outside of her hostel while sitting on the sidewalk of Tunxi Old Street. The coronavirus epidemic presented a different picture of the normally bustling, cheerful street in the city center of Huangshan in east China's Anhui Province. It's the country's best-preserved street graced with authentic Hui-style architectures dating back over 1,000 years. It was one of the most prestigious tourist destinations for decades.

Xu has never seen such desolation since she opened the hostel nine years ago. "Customers used to line up for dinner on the street, and my hostel, which has 36 rooms, used to be fully booked, especially in the summertime when foreign students came on study tours. The annual profit has been some 200,000 yuan (28,700 U.S. dollars) on average over the past years. Now we are running at a loss," Xu told CGTN, with a look of distress. She closed rooms on two floors to save on utility bills. Without revenue to pay staff wages, she had to furlough a dozen employees, only retaining one janitor and two receptionists serving the current seven guests. 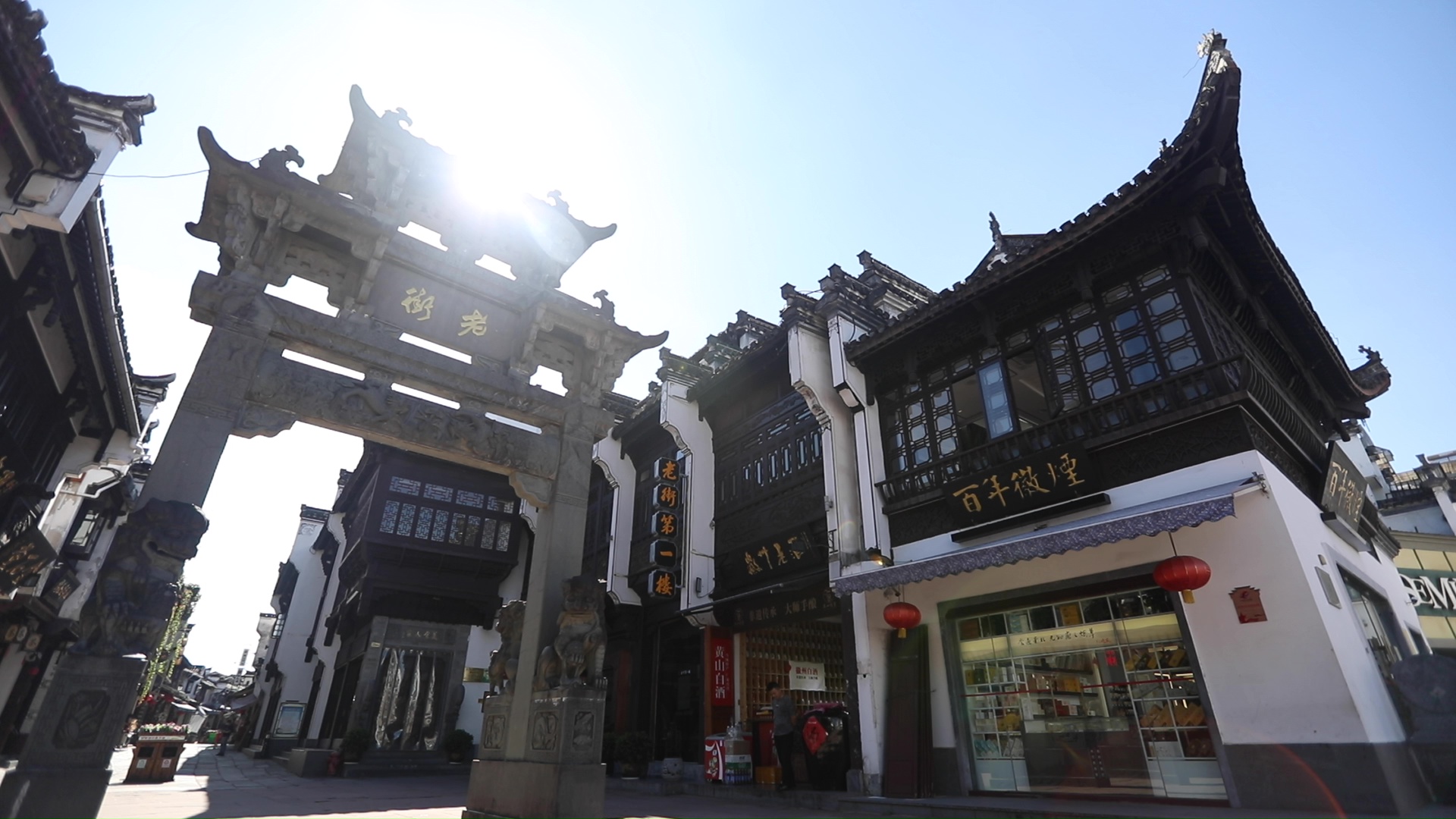 She also took over the retail store in front of her hostel after its owner gave it up after paying a two-month contractual penalty. "The daily revenue of this food store could reach up to 10,000 yuan last year, but now it's barely more than 100 yuan on average. We just have no tourists to sell our products to."

In addition, Xu slashed the price per room from 150 yuan to 70 yuan per day starting early spring. While outbound tourists are unlikely to come within the year given the second or third waves of COVID-19 and ensuing border restrictions, inbound tourism is registering a lackluster recovery, not just because of the sporadic occurrence of infections, but also because layoffs and wage cuts have curbed desires for nonessential consumption, such as travel for leisure.

This has led to numerous business closures and bankruptcies on the mesmerizing old street. Xu is among the few lucky ones – her landlord has exempted her from paying rent for several months. "Some have shut down their hotels while others are holding out little hope like me." 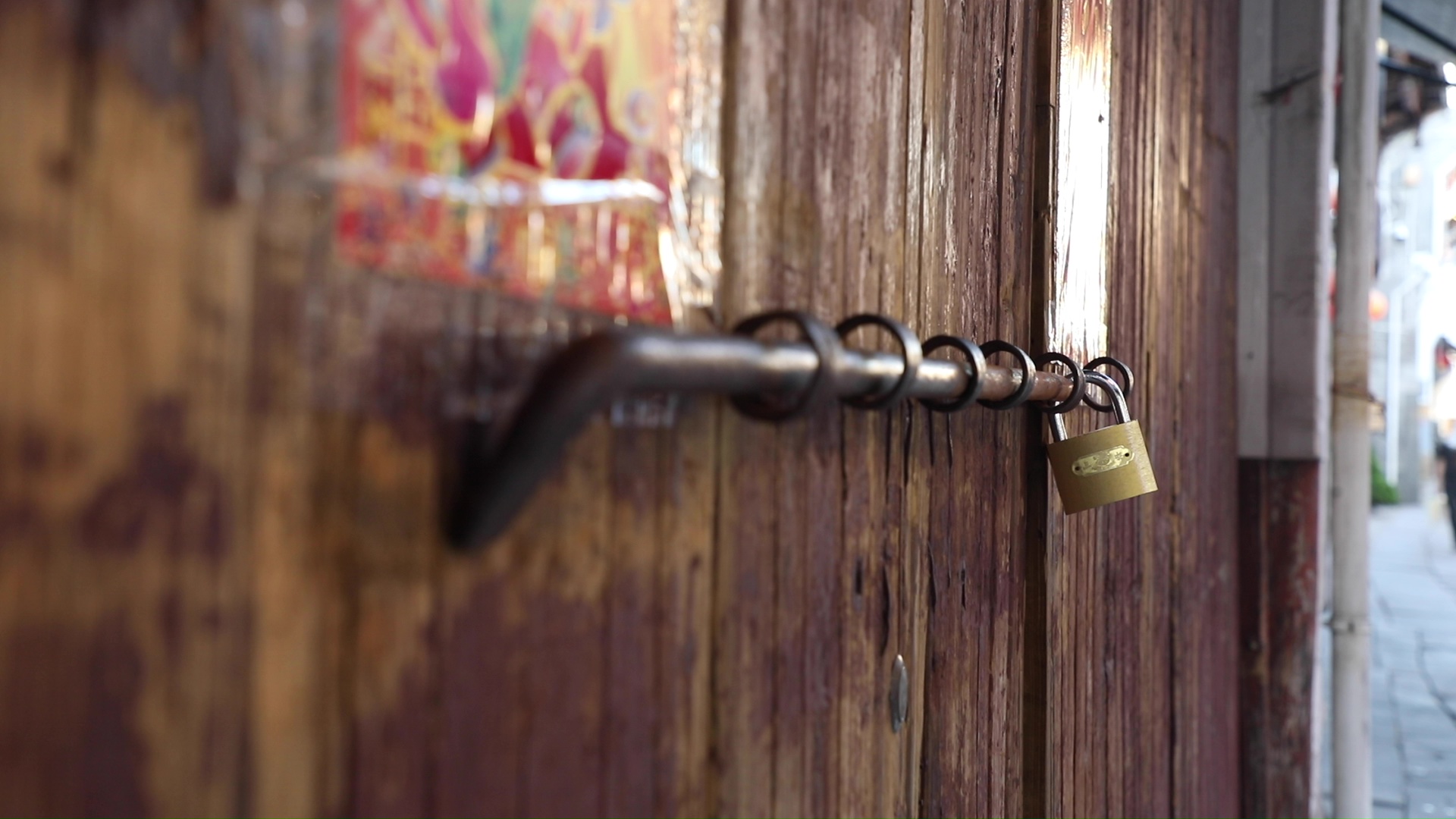 From late January to the end of February during the lockdown, over 2,000 hotels including hostels and guesthouses had shut down, coupled with 30 stellar restaurants and more than 200 travel agencies, dealing a blow to the time-honored tourist city. Turning away visitors to Mount Huangshan for even one day could cost up to 4.5 million yuan.

Pan Guisen owns five restaurants and a travel agency. His business is in the grip of an economic woe owing to the pandemic as well as the flooding – the worst in the region in five decades. "The restaurant has a history of nearly a century but it's never been tougher than this year. We've posted a loss of more than 15 million yuan," he said. Among his five restaurants, the one nestled in a corner of Tunxi Old Street has had the biggest slump.

He tried to retain all his staff but a two-month closure prompted many to take on other jobs, such as delivery riders and factory workers for manufacturing masks, to make ends meet. Despite all these challenges, his restaurant offered some 1,000 meals every day to medical professionals at hospitals and disease control and prevention centers during February and March. 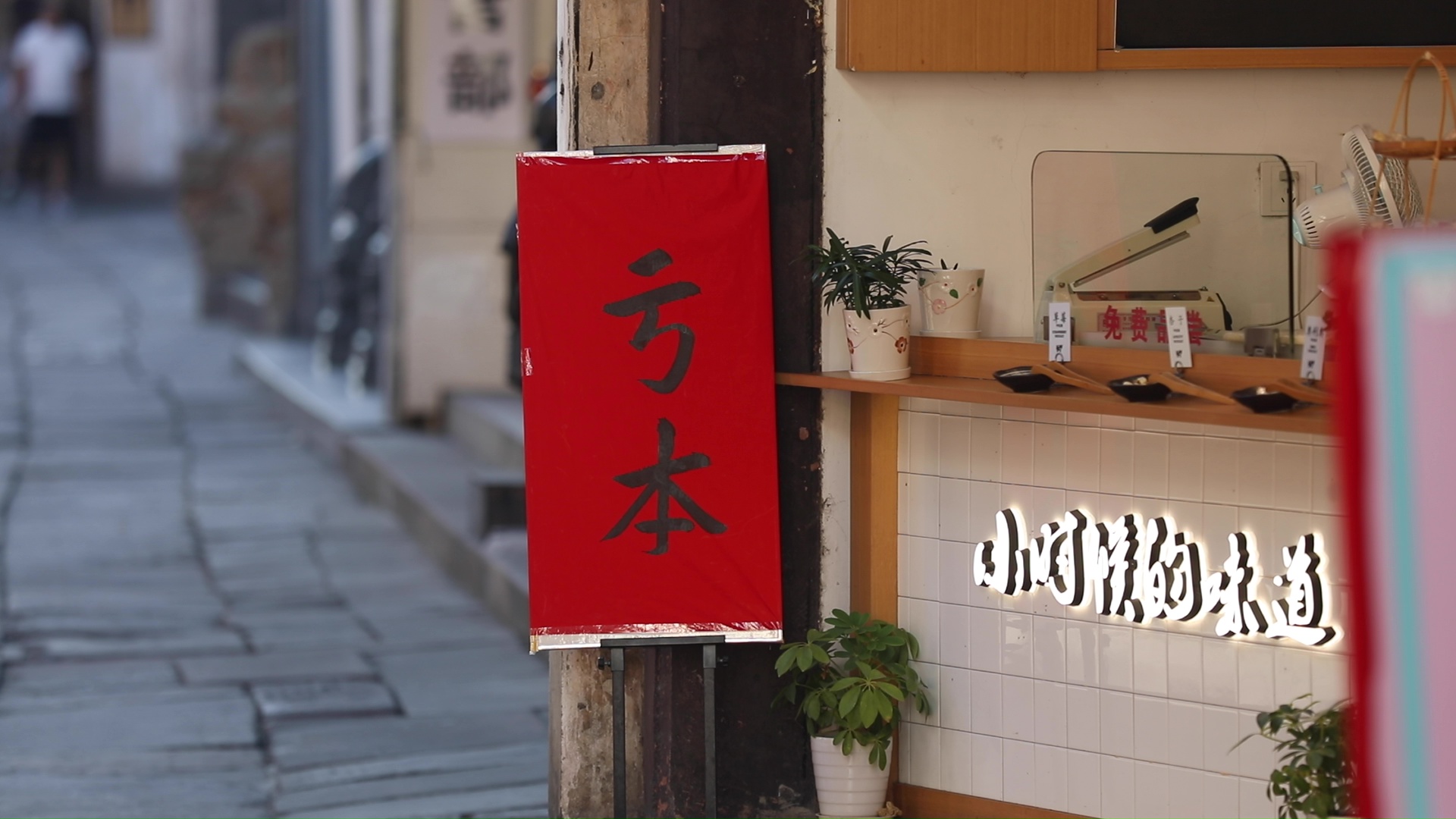 A sign reading "In the Red" in front of a candy shop, Huangshan City, east China's Anhui Province, August 3, 2020. /CGTN

A sign reading "In the Red" in front of a candy shop, Huangshan City, east China's Anhui Province, August 3, 2020. /CGTN

The tertiary industry accounts for about about half of the city's GDP growth, in which tourism-related sectors make up a large trunk. Among a population of 1.4 million, one seventh, or over 200,000 residents, are engaged in the tourism industry. Home to a slew of UNESCO World Heritage sites, Huangshan blazed the trail for modern mass tourism 40 years ago, infusing new blood into its lavish history resplendent with works of art and calligraphy, and ancient buildings embellished with mottled white walls, gray roof tiles and square atriums.

For generations, locals relied on these sumptuous tourist resources to make a living. Yu Guangyao, a taxi driver, told CGTN that his monthly income dropped by more than 50 percent in the past months due to fewer tourists. He scrimps and saves to pay his mortgage.

Though everything is in the doldrums, the pandemic has allowed local residents to pause for reflection. "I'm thinking of developing the healthcare industry for the elderly, and fresh food delivery like Alibaba's 'Hippo Fresh'," Pan explained. Diversifying services and blending offline with online may give the hospitality industry a chance to survive in the long run.

For Yu, some of his colleagues switched to other occupations, such as carpentry and construction. But most are simply hanging in there, twitchily waiting for everything to return to the same old days. "People start slowly coming out and about as restrictions ease this month," Xu said. But uncertainty lingers in this picturesque land that has existed for centuries.