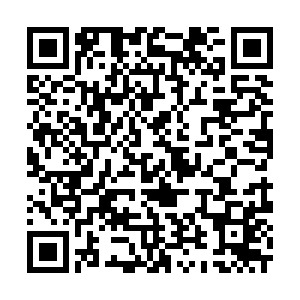 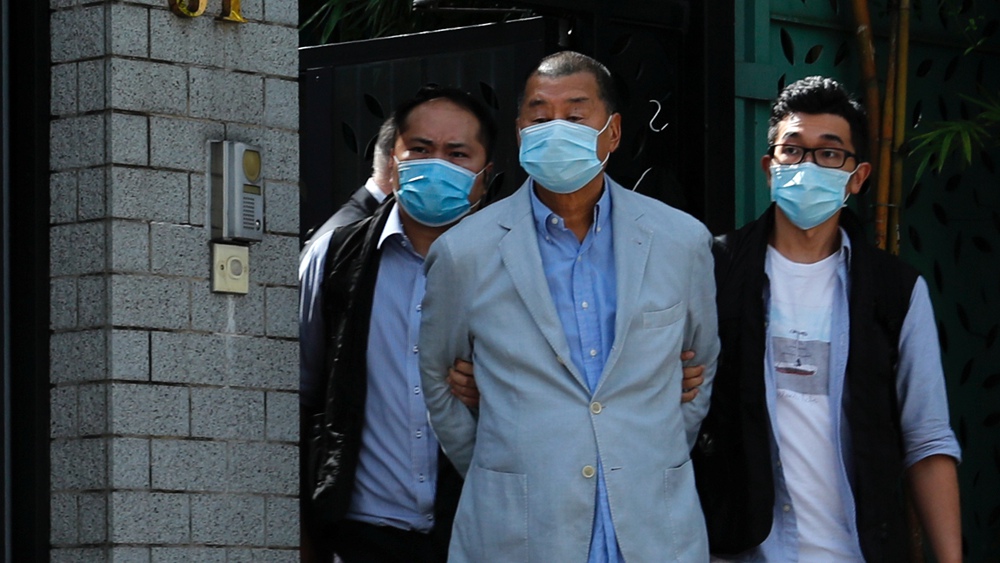 The owner of Apple Daily, Jimmy Lai Chee-ying, and six others were arrested on Monday for suspected collusion with foreign or external forces and violation of the national security law for the Hong Kong Special Administrative Region (HKSAR).

One month in: How the national security law for HKSAR has developed

National Security Law for HKSAR: Dispelling the myth from a legal perspective

"The police have been undertaking an arrest operation since this morning," the Hong Kong Police said in a Facebook statement on Monday. "At least seven local males, aged between 39 to 72 years, have been arrested on suspicion of collusion with a foreign country/external elements to endanger national security, conspiracy to defraud and other offenses."

The statement added that "investigation is still underway and further arrests may be made." 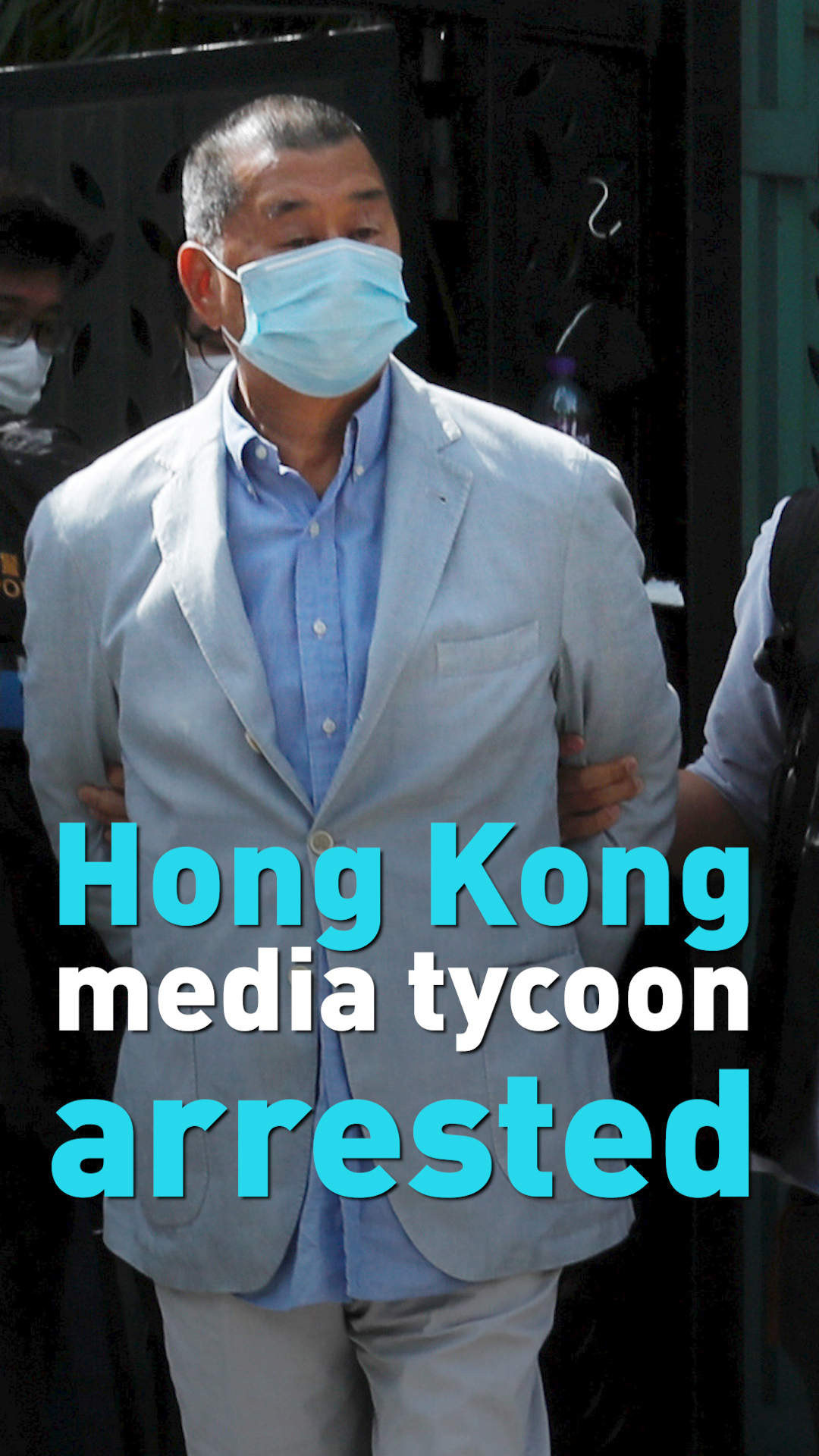 Earlier, Lai was arrested on April 18 along with 14 others for violating the Public Order Ordinance by organizing and taking part in unauthorized assemblies last year. The case is under trial.

He was also suspected of violating Hong Kong's Crimes Ordinance by verbally intimidating a man during an assembly on June 4, 2017, in the Eastern District on Hong Kong Island.

The HKSAR government's action in accordance with the national security law is reasonable and brooks no interference, said Ma Xiaoguang, a spokesperson for the Taiwan Affairs Office of the State Council.