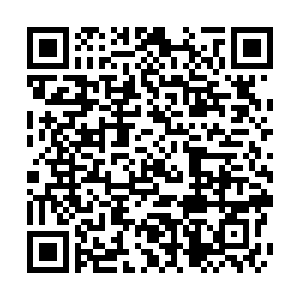 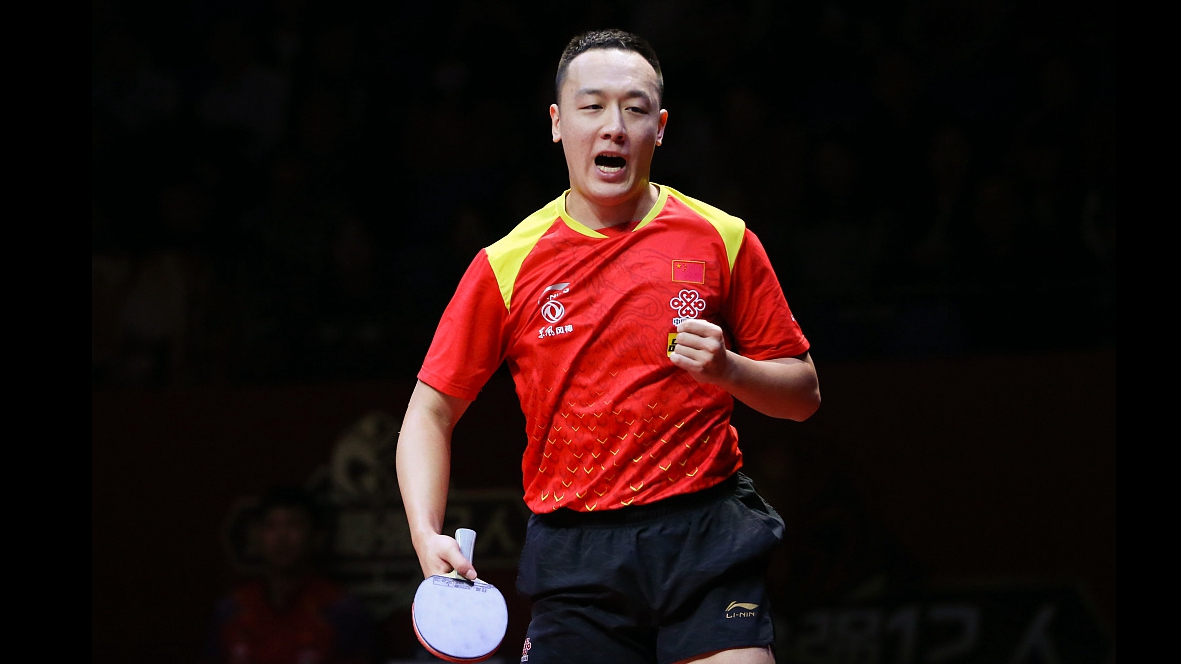 Despite winning the mixed doubles title with rising star Sun Yingsha earlier this week, Xu Xin was not in good shape in the quarters match and his usually unforgiving forehand failed to help him gain an upper hand on his opponent.

Although Xu Chenhao, 25, is ranked far lower at No. 101 in the world, he showed excellent speed and strength throughout the tie and clean-swept Xu Xin 11-4, 11-8, 11-8, 11-7. Xu Xin was the only Chinese Olympic champion left in the tournament after Chinese national team captain Ma Long withdrew from the field two days ago due to injuries.

Xu Haochen admitted he did not expect to defeat second-seeded Xu Xin. 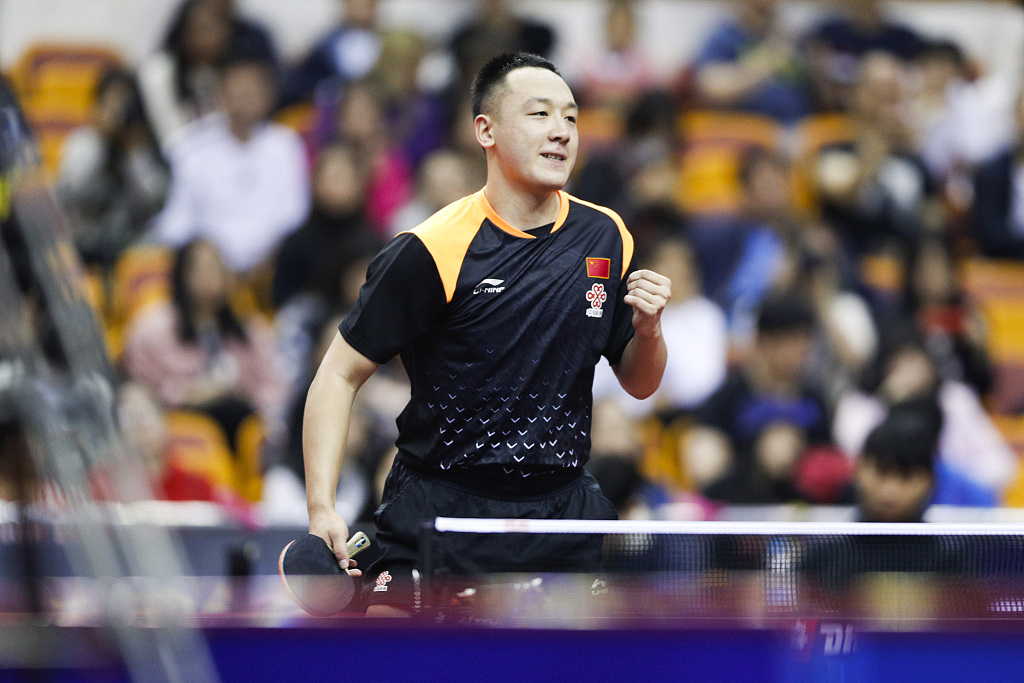 "I lost to him 2-4 last time, so I hoped that I could play better this time. I am well prepared and I will fight to the end. The result greatly boosts my confidence, as I regard Xu Xin as my big brother, and I have almost never won over him in any major competition before," Xu Chenhao said after the game.

First-seeded Fan Zhendong won a difficult match over world No. 133 Yu Zhiyang to earn a place in the semifinals.

The women's singles semifinals and final will be held on Thursday.