Survey: 95% of Chinese users would rather ditch iPhone than lose WeChat
CGTN 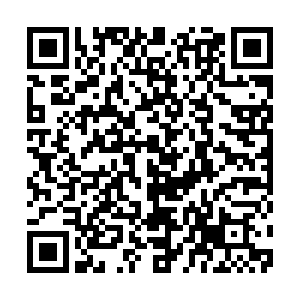 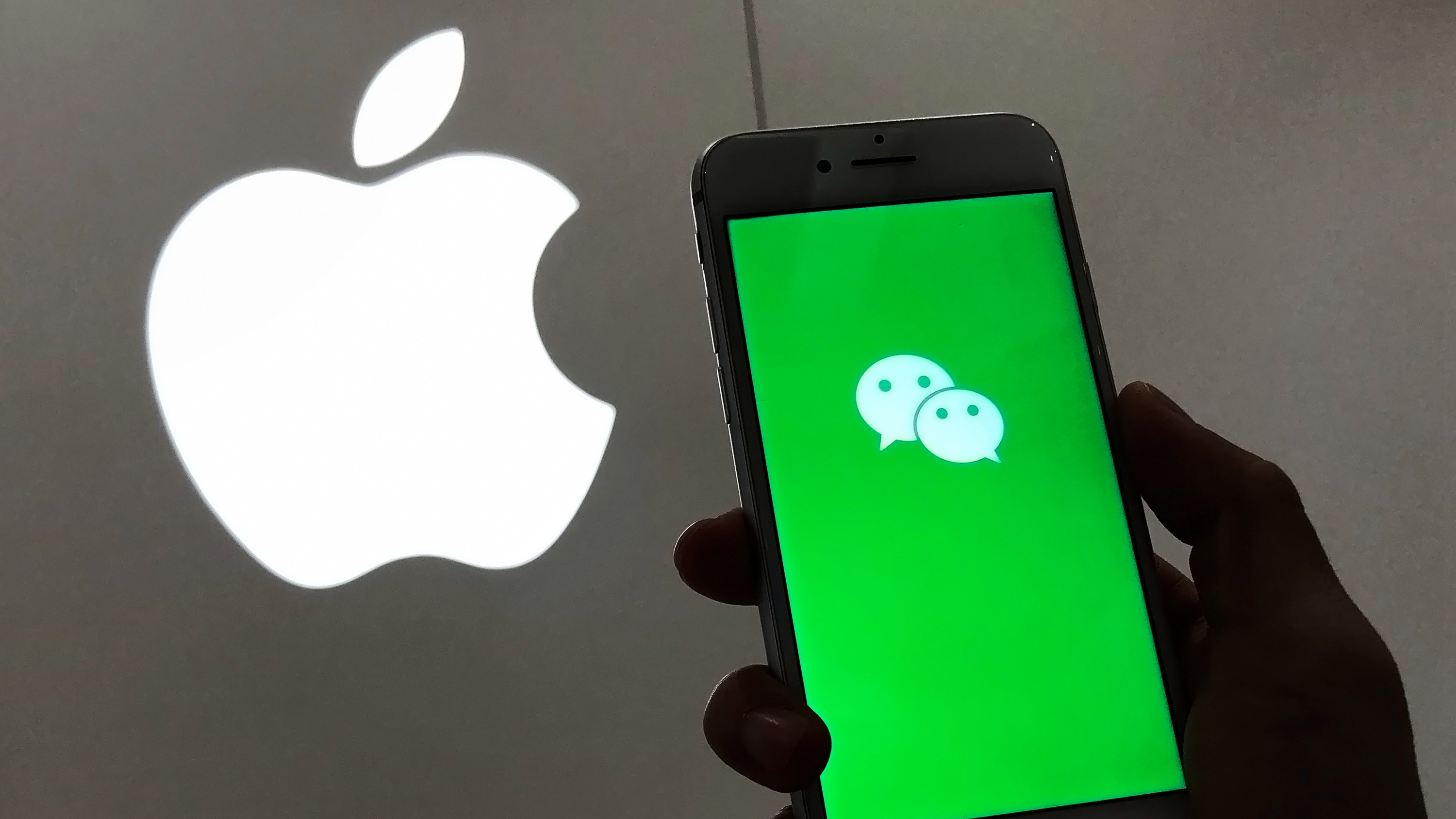 Apple will be put into a very difficult situation if it is forced to remove WeChat from its App Store, a threat posed by U.S. President Donald Trump.

According to a survey on China's Twitter-like social media platform Weibo, about 95 percent of 1.2 million people that responded said they would switch to an Android smartphone over an iPhone rather than give up WeChat if it were banned.

Last Thursday, Trump signed an executive order that would block all transactions involving WeChat in 45 days. Although the order didn't specify the scope of the ban, many analysts predict that Apple and Google will be required to remove the WeChat app from their App Stores.

But WeChat, the hugely popular messaging app developed by Chinese tech giant Tencent, is not any other app for Chinese users. It has 1.2 billion users worldwide, most of whom in China. And for most of them, it's a "digital necessity," the go-to app for everyday business and personal communications, shopping, payments, email, web browsing, etc.

Apple has spent years building China into a 44 billion U.S. dollars growth driver. In the second quarter of 2020, the company's revenue from the Chinese market accounted for over 15 percent of its total.

In his latest report, TF International Securities analyst Kuo Ming-chi estimated that global iPhone shipments could drop by 25 to 30 percent if Apple is forced to remove WeChat from its global app store. Besides, the annual shipments of other Apple hardware devices, including AirPods, iPad, Apple Watch, and Mac, will be revised down by 15 to 25 percent.

Tencent executives said on a post-earnings conference call on Wednesday that they believed the U.S. ban may only apply to WeChat in the U.S. and should not affect its Chinese version, known as Weixin. But they added they were still seeking clarity from the U.S. government.

American users have rushed to install the WeChat before it could disappear from the app stores. They have also turned to QQ, as the ban did not specifically cover this product, according to Sensor Tower data.

In the U.S., WeChat app downloads rose by 41 percent in a six-day average from the week prior to the U.S. ban announced last Thursday, and QQ downloads have tripled in the past week.