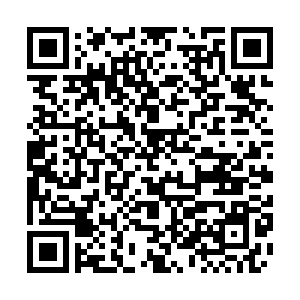 The Democrats this time failed to endorse the one-China principle but reaffirmed its commitment to the Taiwan Relations Act.

The 2020 document said: "Democrats are committed to the Taiwan Relations Act and will continue to support a peaceful resolution of cross-strait issues consistent with the wishes and best interests of the people of Taiwan (Taiwan region)."

The change of tone will likely further strain China-U.S. relations.

China has repeatedly said that the Taiwan question is China's core interest and urged the U.S. to abide by the one-China principle and the three joint communiques between the two countries.

The People's Republic of China and the U.S. established diplomatic ties in 1979, after the U.S. government endorsed the principle that there's only one China and Taiwan is part of China.