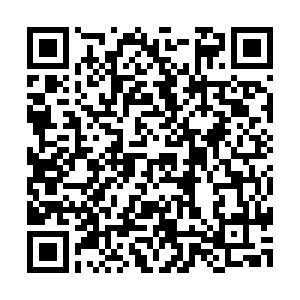 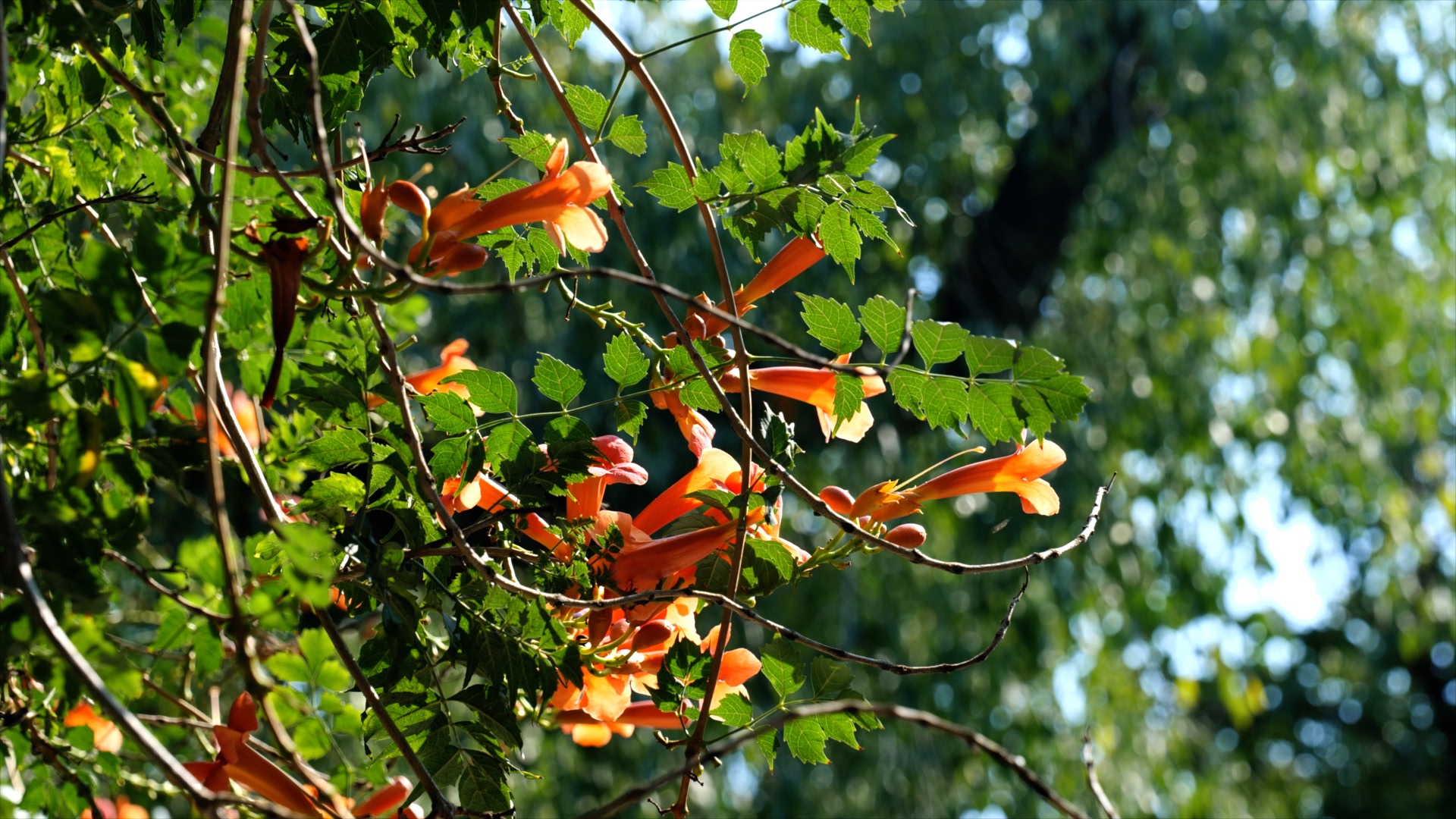 The Chinese trumpet vine (C. grandiflora) is one of the most common flowers found in Beijing Hutongs. Even though the flowering plant is a poor climber, the narrow alleys, tall trees and wooden frames have provided the Chinese trumpet vine an ideal environment to grow. As the vine can produce spectacular branches of brilliant scarlet flowers in orange and red, many pollinators including, insects and birds, hover around the plant.

City of Wild: The orange pom-pom fruit in Beijing's alleys

City of Wild: The rabbits living in a studio apartment

City of Wild: How do birds keep their chicks clean?