Will Samsung's new foldable gadget open a new chapter for the market?
By Pan Zhaoyi 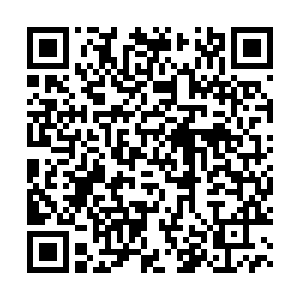 Samsung unveiled its latest foldable phone Galaxy Z Fold 2 on Tuesday a year after the delay of the launch of its first generation four months due to technical flaws.

Featuring a 7.6 inches flexible screen, the new 5G compatible model is priced at 1,999 U.S. dollars, almost the same as its predecessor. The new iteration is thinner than the first Fold and the hinge is more resilient, Samsung said.

According to the company's introduction at the virtual launch, the Fold 2 has three cameras on the back of the device, allowing for an ultra-wide, wide angle and telephoto capabilities. The tablet-size screen allows users to watch videos or take photos with the phone partially opened, and multiple apps can be operated simultaneously on the main display.

"Foldables pack a big screen into a small design. Consumers can surf rich content, like video, on a large display, and then fold the device away neatly into a pocket or bag," said Neil Mawston, executive director at Strategy Analytics this February.

Samsung's foldable phone fails to work as they promised 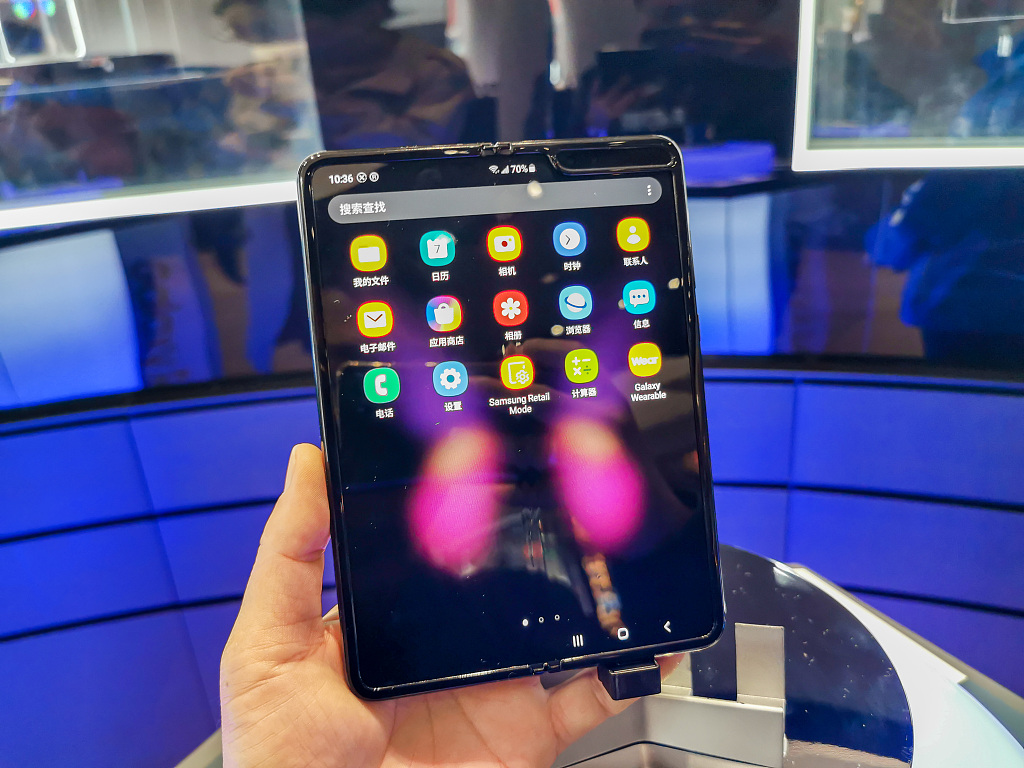 Samsung's foldable phone is being displayed in a Shanghai store. /CFP

Samsung's foldable phone is being displayed in a Shanghai store. /CFP

However, touted as the new blood to the years-long sluggish market, the new gadget has yet to become a mainstream product, even if it has gone on sale in several countries.

Competition is quite fierce as worldwide phone makers launched their products in succession. The earliest on-shelf phone was released by a Beijing-based startup in 2018, which followed by Huawei's Mate X and Motorola's Razr in 2019.

But because of a U.S. export ban that restricted Huawei's access to Google's software, the company has scaled back the production. The company has lost tens of millions of dollars on the Mate X rollout, according to one of the firm's executives.

Read more: Huawei's foldable phone: What we know so far

Globally, manufacturers shipped a total of one million foldable smartphones in 2019, and forecasts show they are set to ship eight million units in 2020, data from research firm Statista shows. 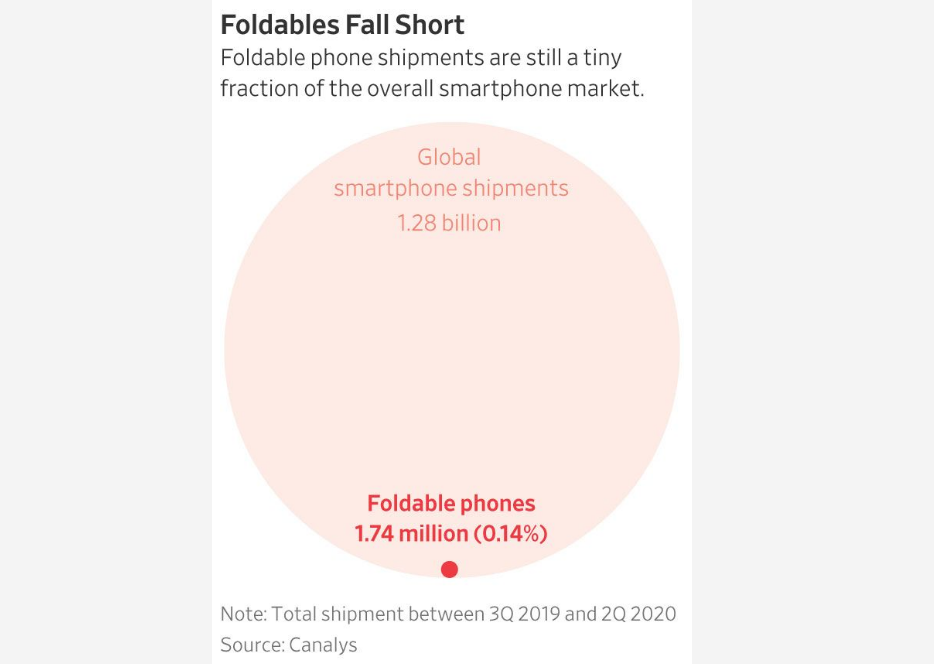 Fragile screen, hefty price, immature technology, and hard to have mass production are some of the reasons holding back the chic product from entering the consumer market.

Last year, Samsung's first generation was reported to have some hardware failure during reviews by some tech-review sites. A short video posted by CNBC tech reporter shows that the left side of the inside screen intermittently flashing, and the right side as unresponsive after two-days of regular use.

The company said they have upgraded the previous plastic display with the "Ultra Thin Glass" to enhance the product durability. But from the hands-on video of the tech media house The Verge, the experiment results don't inspire confidence.

The current foldable screen technology is said to only support the phone to be opened and closed 10,000 to 20,000 times before breaking. But users may use their phone for dozens or even hundreds of times on a daily basis. It's not a cost-effective option for them to pay such a high price for a product that can only use for one or two years, Xiang Ligang, an industry expert explained.

Foldable phone is just another trendy branch for big-display smartphones, whether it will become the future mainstream product riding on the support of new technology and diversified application scenarios in the 5G era, said Liu Qicheng, chief editor of a renowned industry magazine.

"It will lag behind the common models in terms of weight, battery, price, durability at least in the next five or six years," Liu added.