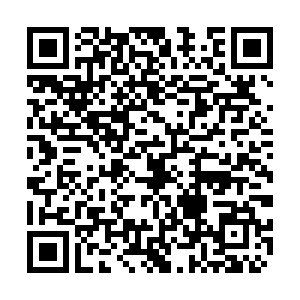 Chinese President Xi Jinping said Thursday that he is ready to work with his Russian counterpart Vladimir Putin to join efforts with the international community to resolutely safeguard the victory of World War II as well as international fairness and justice.

President Xi made the remarks in an exchange of messages with Putin to celebrate the 75th anniversary of the victory of the World Anti-Fascist War.

"On this day 75 years ago, the Chinese People's War of Resistance Against Japanese Aggression and the Soviet Union's war against Japan achieved victory, marking the ultimate victory of the World Anti-Fascist War," Xi noted in his message.

The war that extended across Asia, Europe, Africa and Oceania led to more than 100 million military and civilian casualties, he said. China and Russia, as the main battlefields in Asia and Europe, made huge sacrifices and ineffaceable historic contributions to the victory, he added.

Graphics: China's contribution and loss in War of Resistance Against Japanese Aggression

The history of fighting side by side laid a solid foundation for the development of high-level relations between China and Russia, Xi said.

As permanent members of the United Nations Security Council, the two countries bear important responsibilities for promoting peace and development in the world, he told Putin, calling for joint efforts to uphold multilateralism and build a community with a shared future for mankind.

In his message, Putin said the Soviet Union and China were the main battlefields in the fight against fascism and militarism and made huge sacrifices in defeating the aggressors.

It is a common responsibility of Russia and China to safeguard the truth of WWII history, he stressed, calling on the two countries to resolutely oppose any attempt to deny the outcomes of the war.

Russia is willing to continue to make active efforts with China to prevent wars and conflicts and maintain stability and security across the world, he told Xi.

China and Russia upgraded their ties to a comprehensive strategic partnership of coordination for a new era last year.