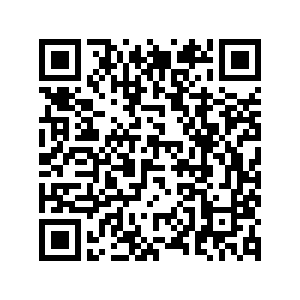 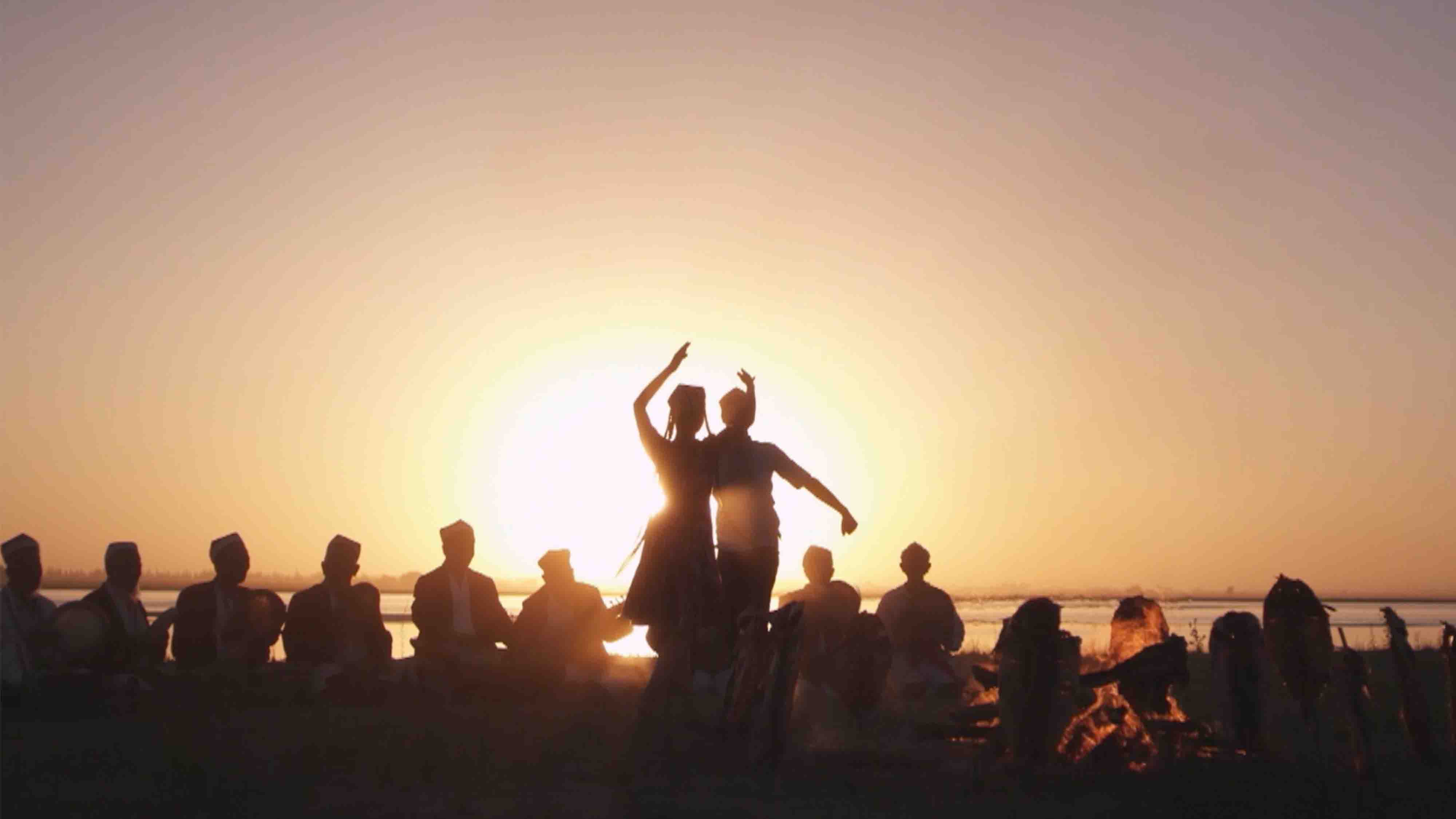 Epic towns of Loulan, Niya, Charklik and Qiemo once glittered on the vast land of China's far western frontier. The legends of these civilizational crossroads that have been shaped over millennia have turned Xinjiang into a region of diversity and inclusiveness.

Xinjiang is the largest of all provinces and regions in China and has the longest borderline. It's home to China's largest desert – the Taklamakan, as well as the world's lowest depression – the Turpan.

The land of fortune, however, has not always enjoyed tranquility. Terrorist attacks from the late 1980s through 2016 left the place in shock, grief and panic. Now violence has largely been contained, giving way to rapid urbanization and economic growth, which Western narratives often depict as grating against age-old customs.

How are the people from various ethnic minorities actually doing across Xinjiang? What are they pursuing? Are traditions and modernity in conflict for Uygurs, Kazakhs, Tajiks and other ethnic groups?

A CGTN crew has set out to find the answers. Stay tuned.