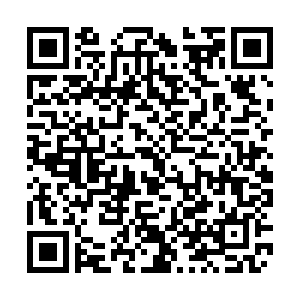 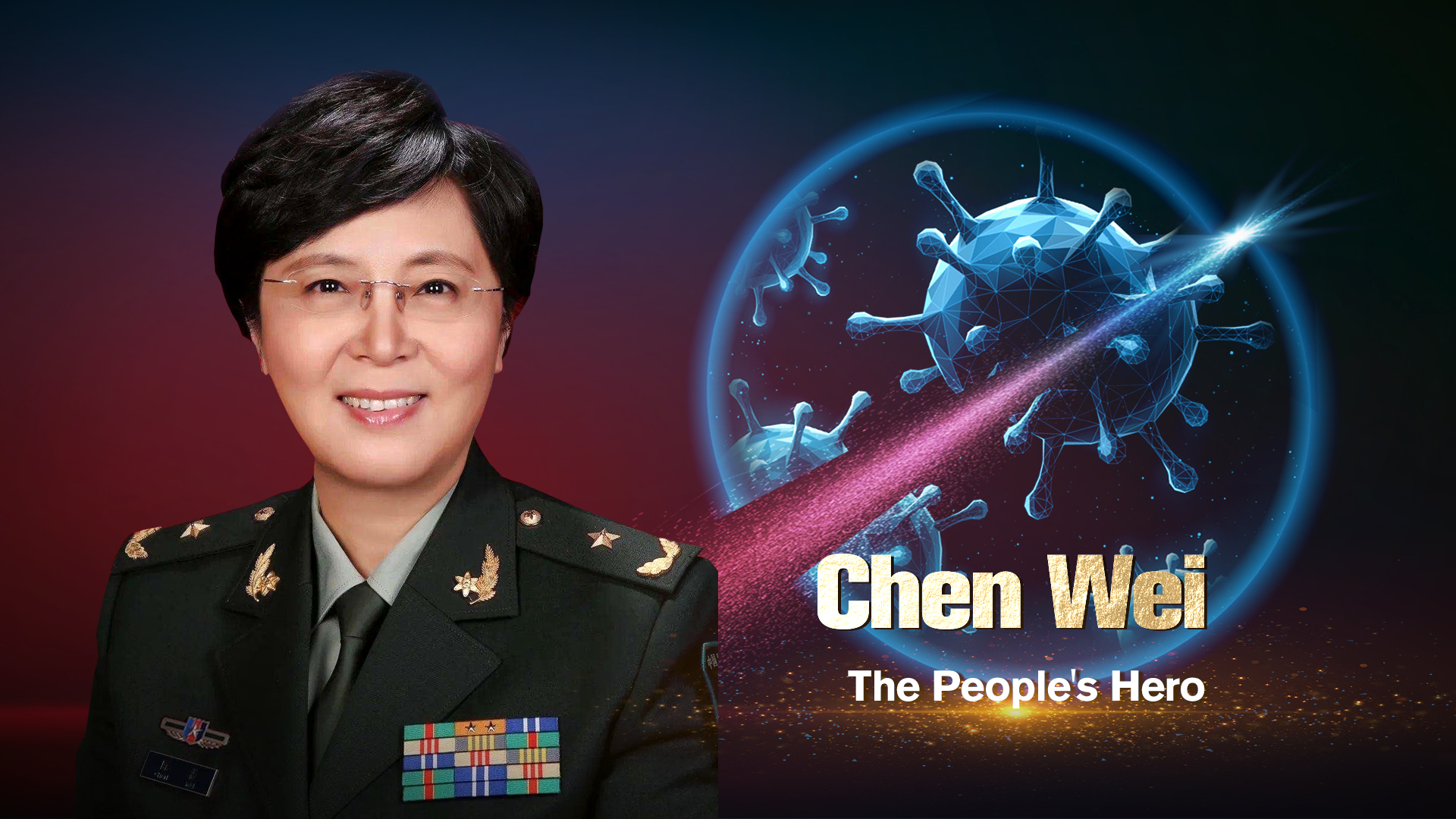 When a patriotic action movie named "Wolf Warrior II" broke China's box-office records in 2017, a less-prominent figure unexpectedly left a strong impression on the audience – a military scientist that developed a vaccine for a deadly virus spreading across Africa.

A year later, a real military scientist Dr. Chen Wei, 54, was sent from China to Sierra Leone to help the African country fight against the deadly Ebola, and with a real vaccine.

The only difference between the two figures is that the real Dr. Chen is "she."

A mother, daughter and wife, Dr. Chen is a female general in the Chinese People's Liberation Army. She came back in the spotlight after she led the team developing China's first COVID-19 vaccine.

Dr. Chen was recalled to Wuhan, the epicenter of the virus one day after the Chinese Lunar New Year, China's biggest holiday family reunion. She and her team didn't waste a minute to work in a makeshift lab for research and testing. And almost 50 days later, the first vaccine was ready for clinical trials. 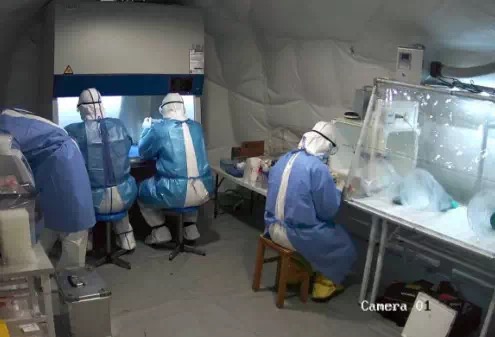 Camera footage shows Dr. Chen and her team working in a mobile lab in Wuhan. /CCTV

Camera footage shows Dr. Chen and her team working in a mobile lab in Wuhan. /CCTV

"Putting on the uniform means all of these are your jobs, and I would like to give my all to the lab, to bring hopes for people living in virus-stricken areas," said Dr. Chen, in an interview with the state media.

20 years on: dancing with virus

From SARS and Ebola to COVID-19, Dr. Chen has spent half of her life fighting against life-threatening viruses.

When SARS broke out in China in 2013, Dr. Chen and her team isolated the virus and identified the cause of the disease without delay. In order to evaluate the effectiveness of a candidate drug, she spent 6-8 hours a day working in a sterilized lab.

"Every time before I went into the lab, I tried not to drink or eat, and sometimes I would wear adult diapers just for staying inside longer," she recalled.

Her husband said his family was parted with the mother for almost half of the year during SARS. So, when they were told a frame of Chen was aired on a night TV show, their little boy jumped to kiss the screen the moment her mother showed up. 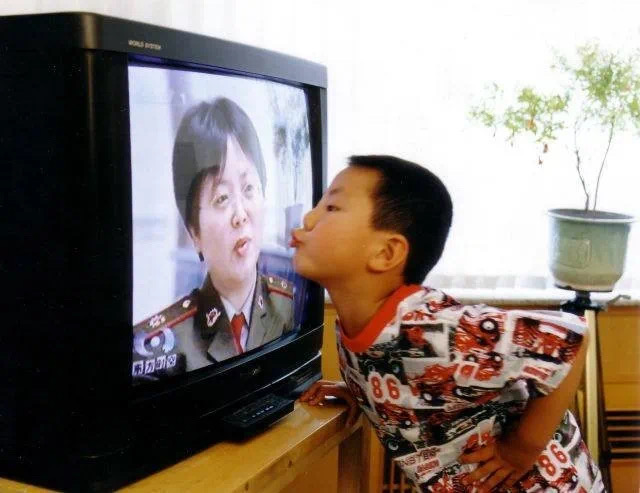 Dr. Chen's son kisses his mother on the screen. /Photo via a TV program

Dr. Chen's son kisses his mother on the screen. /Photo via a TV program

Luckily, the nasal spray developed by Dr. Chen and her team at the time had prevented about 14,000 frontline medical workers from getting infected, according to data.

After SARS, the forward-looking woman shifted her attention to Ebola, the deadly virus which claimed over 10,000 lives worldwide.

Dr. Chen once explained that "we are just in a one-flight-distance with Ebola, so we have to take early actions."

In 2015, she and her team went to Sierra Leone and started their second phase of clinical experiments. After countless trials and errors, the vaccine has proven to be safe and effective, and widely administered to staff assigned to help people in Africa. 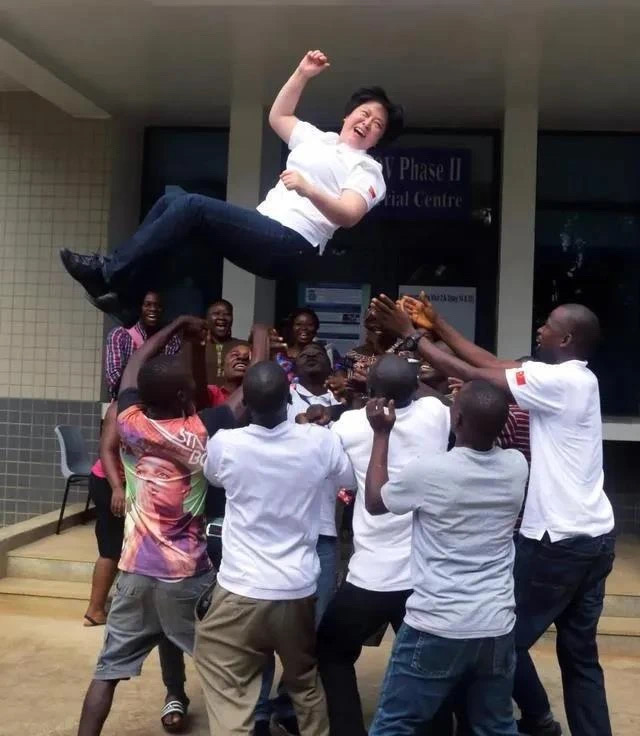 Their heroine. /Photo via Weibo

Their heroine. /Photo via Weibo

"China was one of the first countries that actually acted and sent supplies directly to our country," said Yvette Stevens, permanent representative of Sierra Leone to the United Nations (UN) in Geneva.

"Medical supply, technical assistance. You name it," said Paul Wolokollie Tate, representative of Liberia to the UN in Geneva, commenting on China's assistance in the fight.

The story behind the Ebola virus vaccine