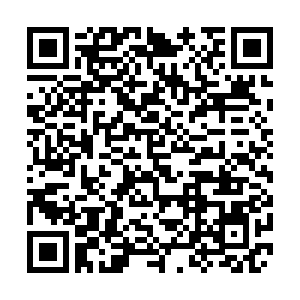 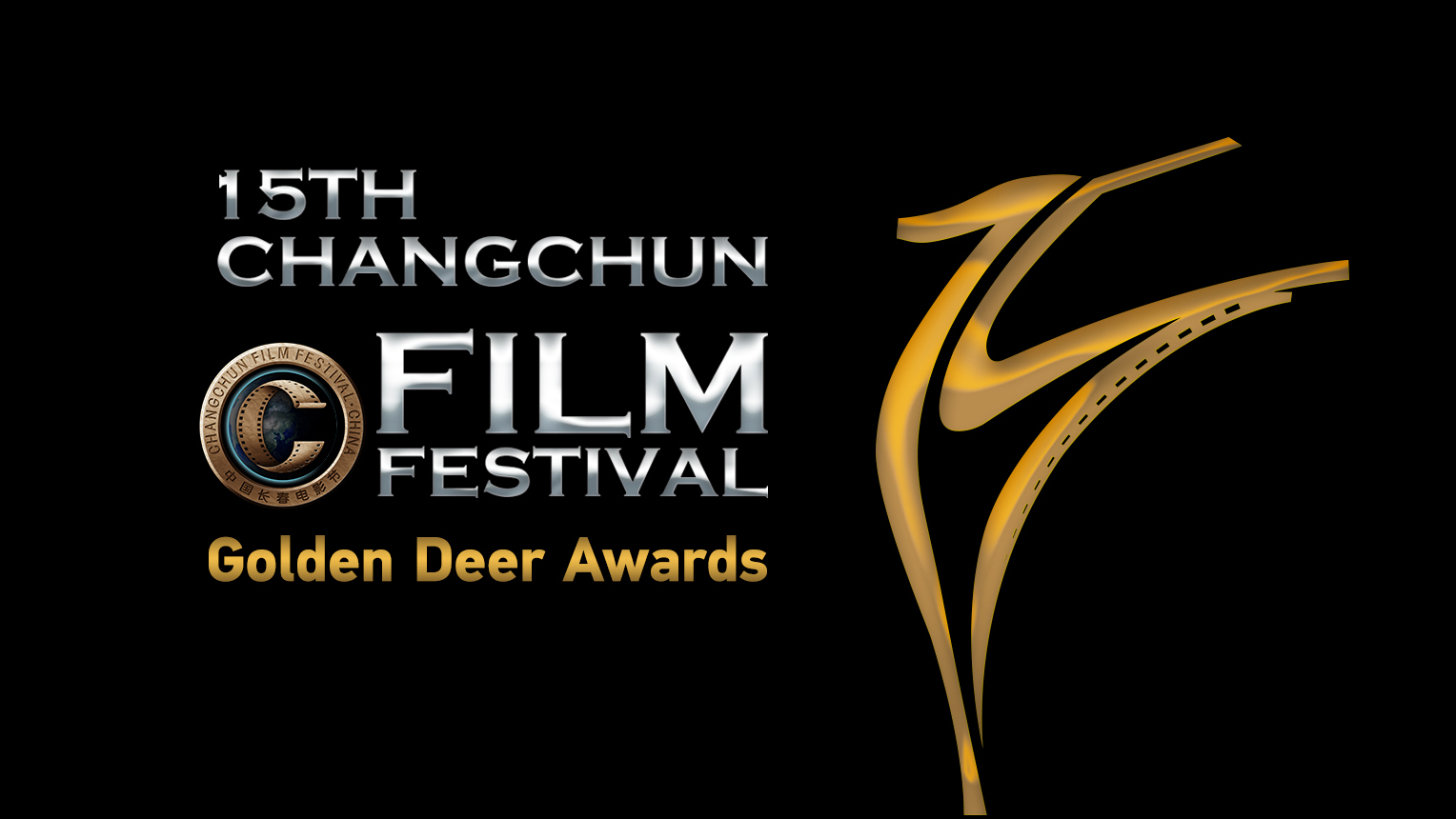 The big winners of the 2020 Golden Deer Awards were unveiled at the closing ceremony of the 15th Changchun Film Festival (CCFF) – the first film awards ceremony in the Chinese mainland since the onset of COVID-19 – in the concert hall of the Changchun Film Studio in the capital city of northeast China's Jilin Province on Thursday.

"This film was shot in Changchun. I am very happy to take this work back to my hometown to accept the test and win the prize," Yang said during the ceremony. 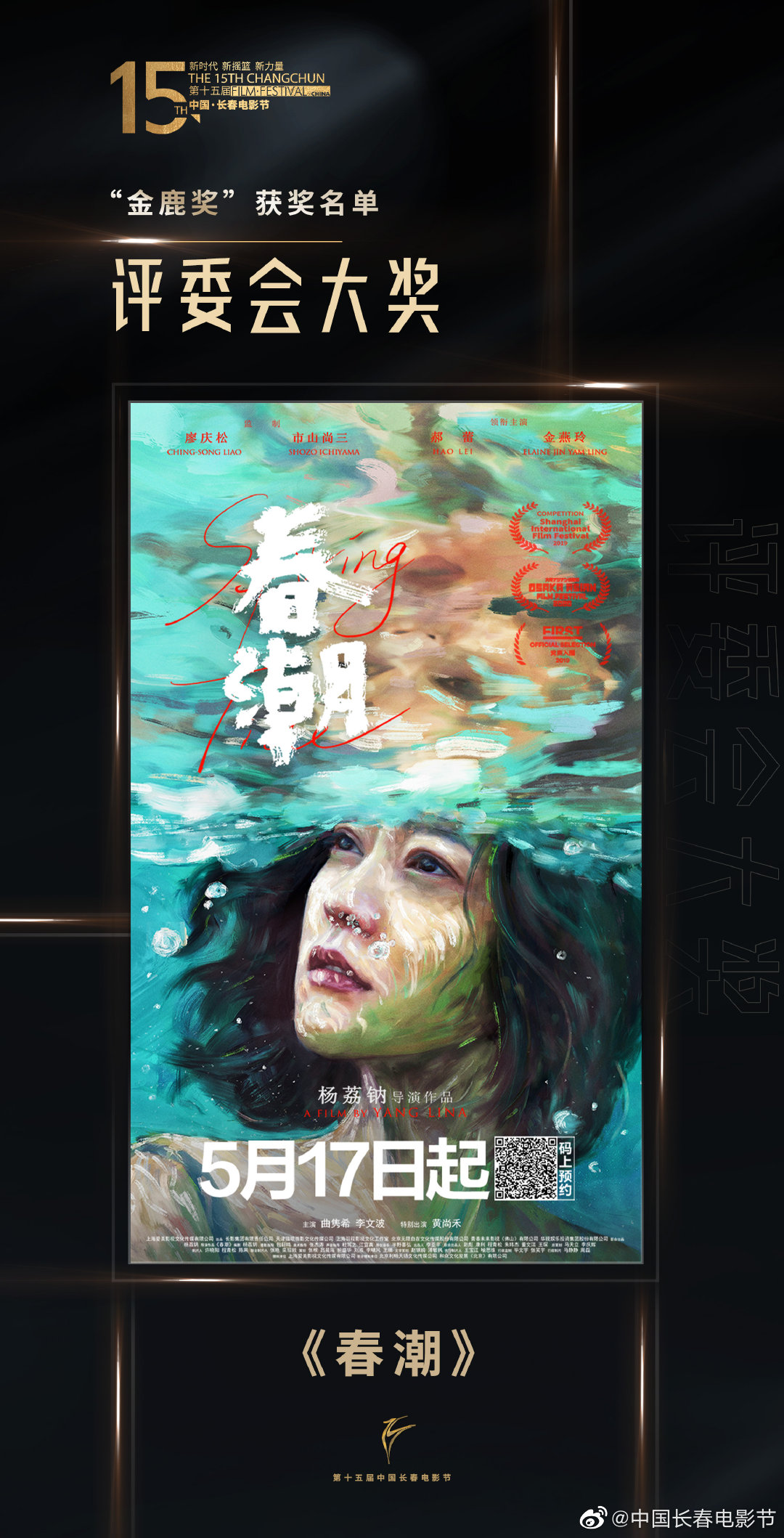 A poster for "Spring Tide". /CCFF

A poster for "Spring Tide". /CCFF

"The three generations cast in the film are mainly female characters. The director and producer are both females. It can be said that the film truly describes the story and predicament of women from the perspective of a woman," said the producer Li Yaping.

"Although the plot of the film revolves around ordinary stories of ordinary people, I think it is very meaningful," she added.

"My People, My Country" won the Best Picture Award. The film, which celebrates National Day, features many of China's A-list actors. 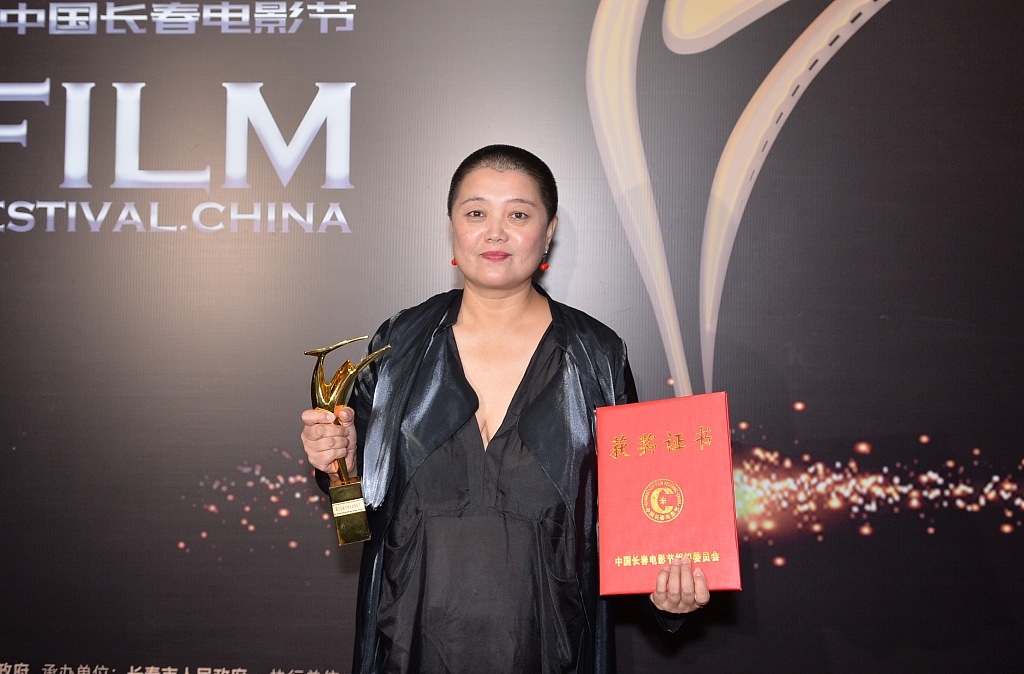 The film "Almost a Comedy" took home the Best Screenplay Award, and its lead actress Ren Suxi was named the Best Actress.

Noting that she "felt even more touched when the film's directors and scriptwriters Zhou Shen and Liu Lu won the Best Screenplay," the celebrated actress said in an interview after receiving the prize that "We also discussed the performance, and tried to figure out how to present a vivid character to the audience."

"I just recalled those moments of creation, feeling that persistence is worth it," she added. 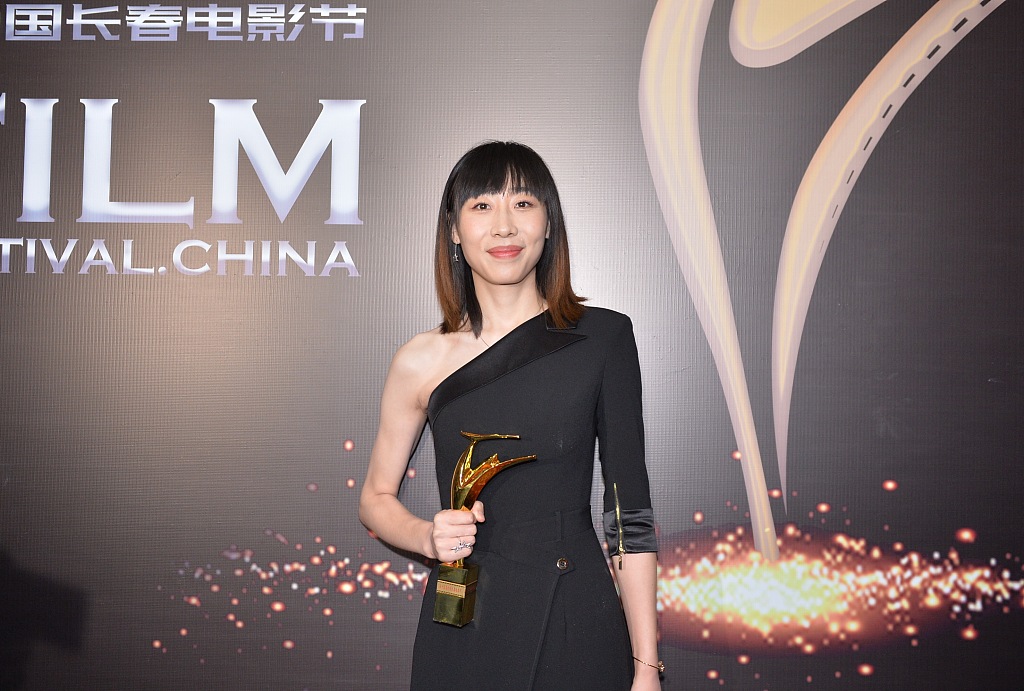 The Best Actor Award went to the lead actor in "Fade Away Pastoral," Hailaiti Hamu.

"It took a long time to create our film, which spanned over four seasons in two years. We shot outdoor scenes in the bitter cold and the torrid heat. And everybody in the team worked hard and suffered a lot," said the veteran actor, adding, "Today, I win this prize, but I have to say thank you to them."

"Fade Away Pastoral" is about Chinese Kazakh herdsmen who have made a living off the land for generations. Since the reform and opening up, they bid farewell to the past and move towards a new life under the national protection of the grasslands. 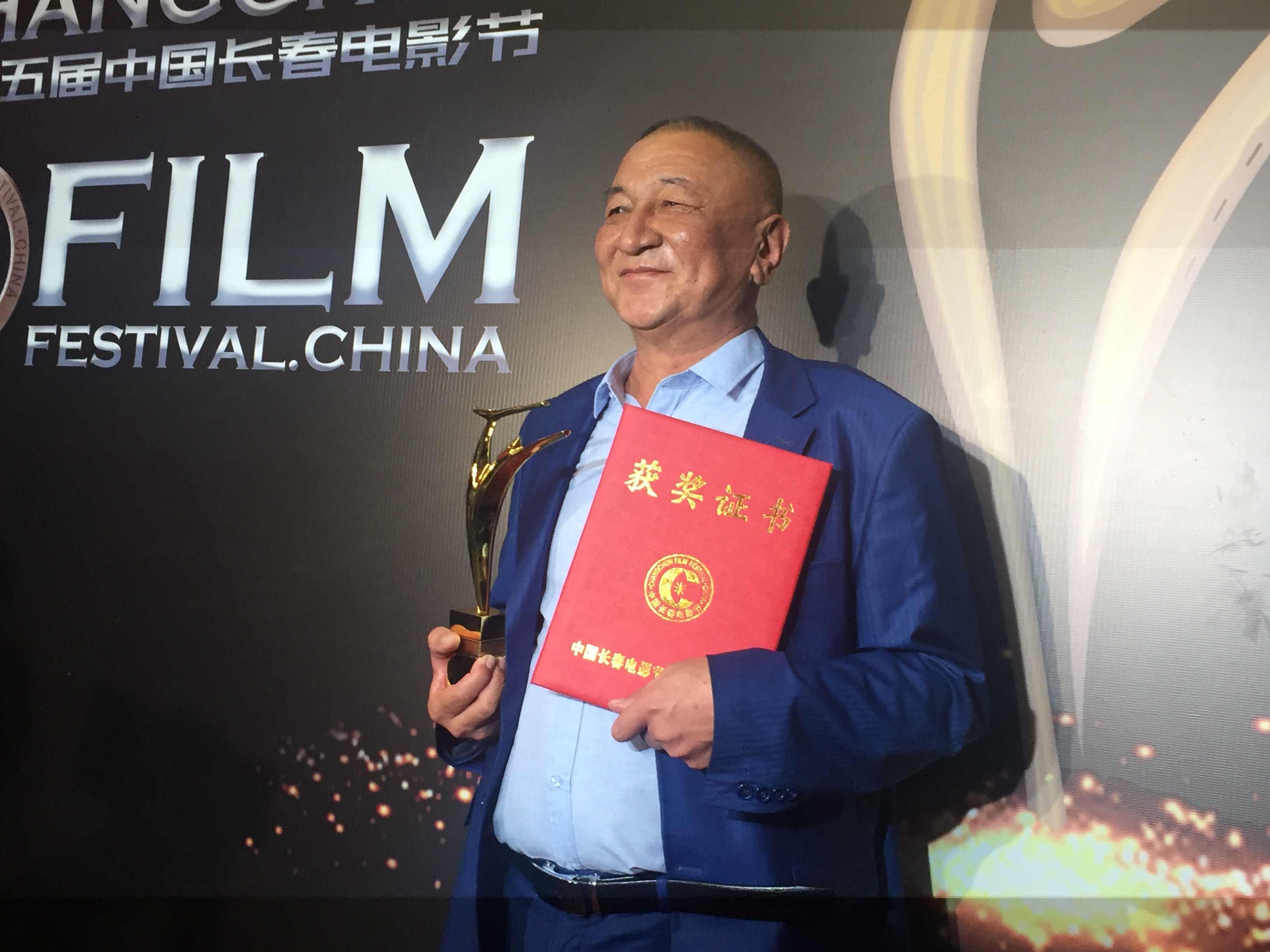 "I feel very lucky [to have such a team]. I'm grateful to the actors and producer, who gave the work more depth while filming," said Shen.

"'The Climber' is China's first film about mountaineering heroes. To truly show the entire environment on Mount Qomolangma, avalanches and strong winds, the film has nearly two thousand special effects shots. Today, this is to award all the post-production team for their excellent work," Xu Chunping, the film's planner, said during the ceremony. 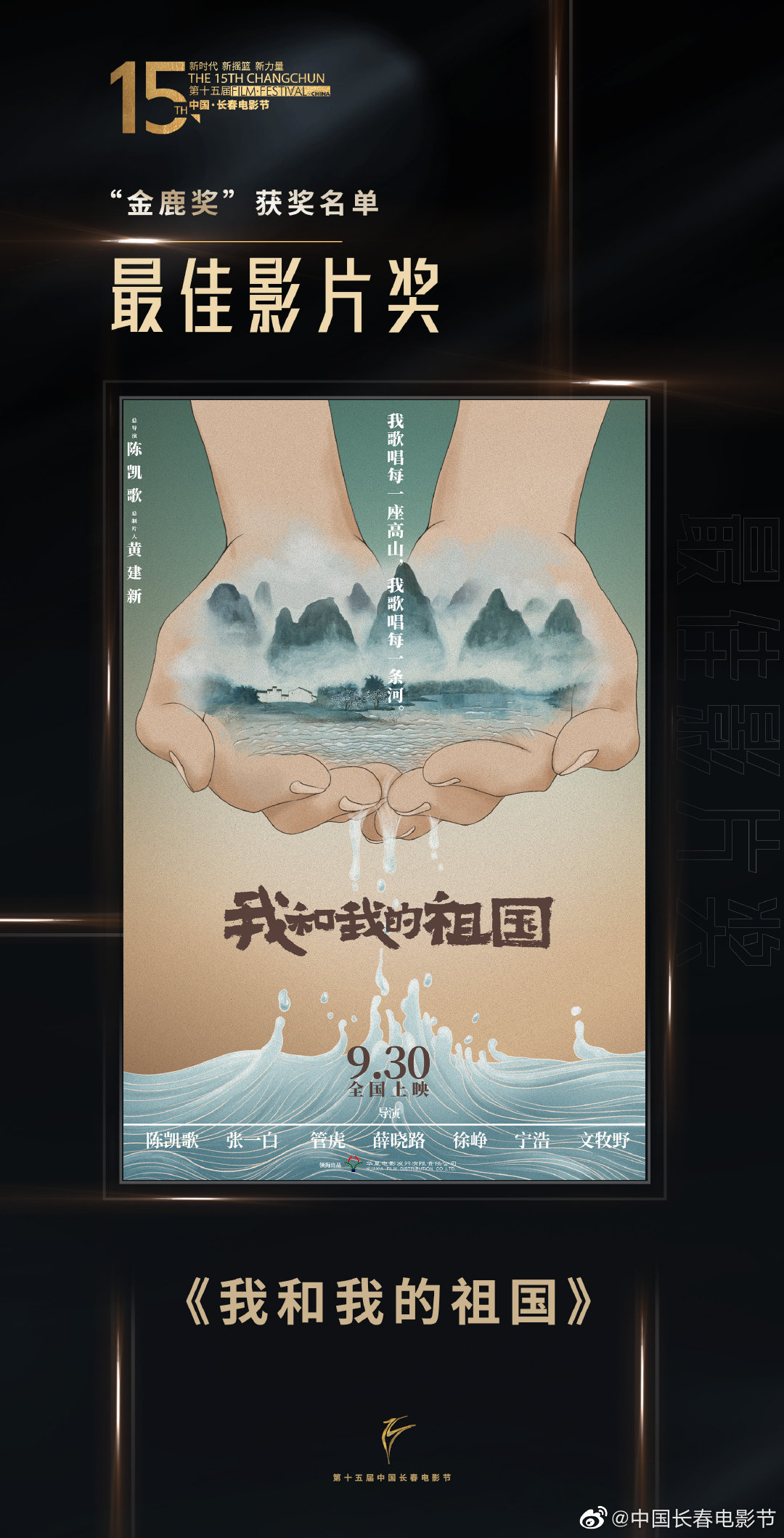 A "My People, My Country" poster. /CCFF

A "My People, My Country" poster. /CCFF

This year's CCFF, from September 5 to 10, took place with stringent anti-coronavirus measures, following its counterparts in Shanghai and Beijing that took place last month.

Despite Shanghai and Beijing canceling their awards selection, Changchun went ahead with the physical event – the first film awards ceremony in the Chinese mainland to occur since the onset of COVID-19.

With the Changchun International Movie Metropolis to be established, Changchun will serve as an international film industry chain base to boost the economy and cultural development of the country's northeastern parts.