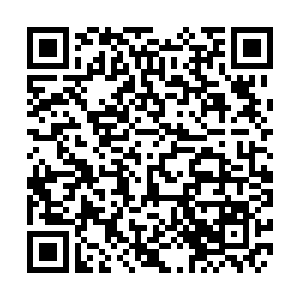 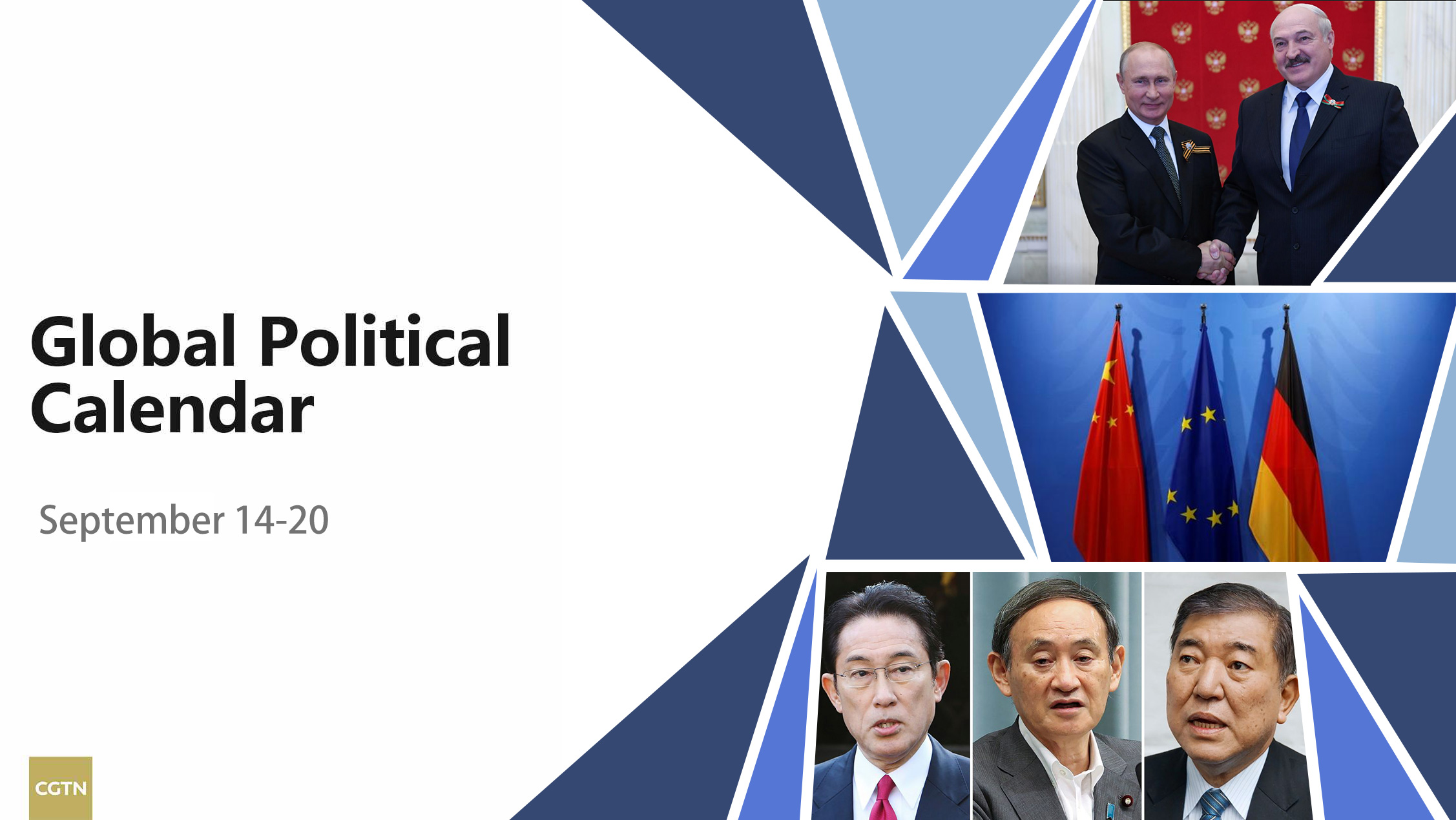 Japan is planning to hold a parliamentary session on September 17 to elect the country's new prime minister following the resignation of Shinzo Abe, Kyodo News Agency reported on Sunday.

In The Spotlight: The departure of Shinzo Abe

Who's in the frame to succeed Abe?

According to Kyodo news, the ruling Liberal Democratic Party (LDP) is now making final arrangements to hold its presidential election on September 14. The LDP president is virtually assured of being prime minister because of the party's majority in the lower house of parliament.

The selection process came after Abe, Japan's longest-serving prime minister, as well as the leader of the LDP, has announced he would resign due to his worsening chronic illness.

Lukashenko's visit will be the first to Russia by the Belarusian leader since protests broke out over his disputed election win last month.

"Key issues of the further development of Russian-Belarusian strategic partnership and alliance are planned to be discussed," the Kremlin said in a statement.

Wednesday: British Prime Minister Boris Johnson appears before parliament's Liaison Committee to discuss government's response to the novel coronavirus, in particular its relation to the economy, Brexit and foreign policy; President of the European Commission Ursula Von Der Leyen lays out proposals for a post-COVID-19 world in her first State of the European Union address before the European Parliament.

Sunday: U.S. ban on transactions with TikTok and WeChat starts.