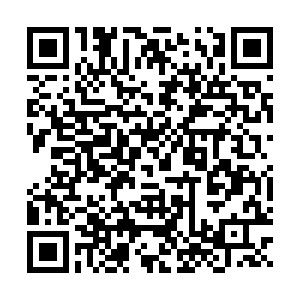 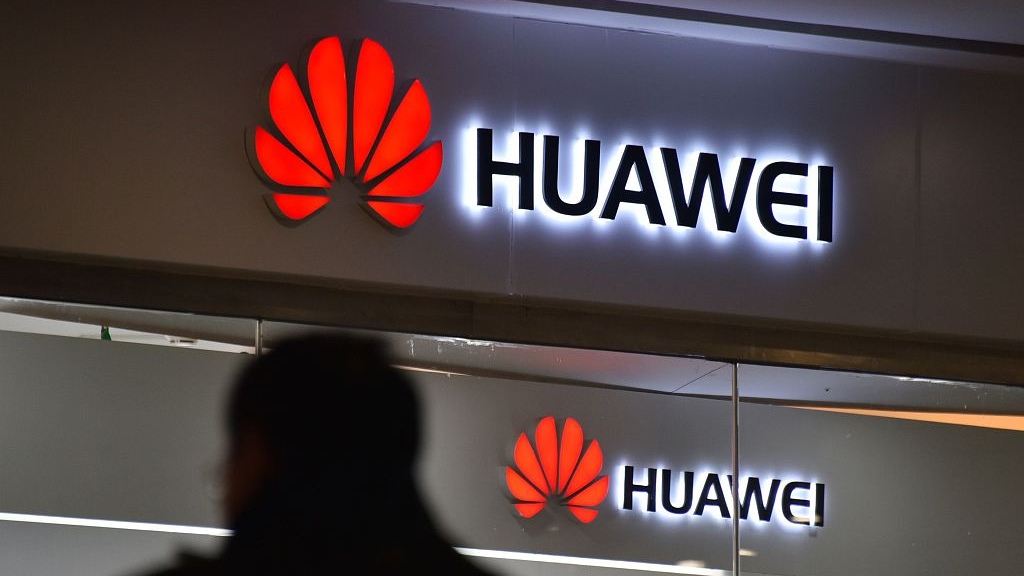 Canadian telecom providers said they would seek compensation from the government it they are asked to replace the existing Huawei gear, according to Reuters citing sources from people close to the matter.

Under pressure from the United States to ban Huawei Technologies gear on security grounds, Canadian government is studying whether to allow the firm into the country's next-generation 5G networks.

But Canada also signaled it might not pay for those affected companies, a move which may trigger a one billion Canadian dollars (758 million U.S. dollars) legal dispute.

"I'm not sure there is a solid legal case that we would have to compensate for making a proper national security decision," said a government source who requested anonymity given the sensitivity of the situation.

Federal politicians, said the source, also had to worry about "the public perception of handing over a billion dollars or more to very large companies."

Ottawa has spent almost two years studying whether to allow Huawei into 5G networks and in June, with no sign of a decision coming any time soon.

Read more: Why Canada is delaying its decision on Huawei

Bell and Telus, the two local telecommunication providers do not have to act immediately, since a crucial auction of spectrum needed for 5G networks will not happen until June 2021.

In a February 2019 filing, Telus said a ban without compensation could increase the cost of its 5G network deployment and make services more expensive for consumers.

Bell did not respond to a request for comment.

Canada's government is on track to run up the highest budget deficit since World War Two as it tackles the coronavirus outbreak and Prime Minister Justin Trudeau will on September 23 outline major measures to revive the economy.

"We obviously want to spend money on things we feel are going to grow the economy rather than on something like that (compensation)," said the government source.

One person directly familiar with the file took a more jaundiced view, noting that while Britain had told firms to remove their Huawei equipment, it had given them until 2027.

The person said this also happened to be the time when the gear would become obsolete and require replacement.

"I don't think the thinking in the Canadian government is dissimilar with respect to that question," said the person.

The office of Canada Innovation Minister Navdeep Bains – which will announce the decision on Huawei and 5G – said it would be premature to discuss future actions.