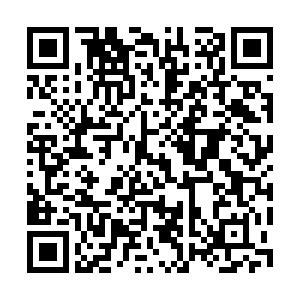 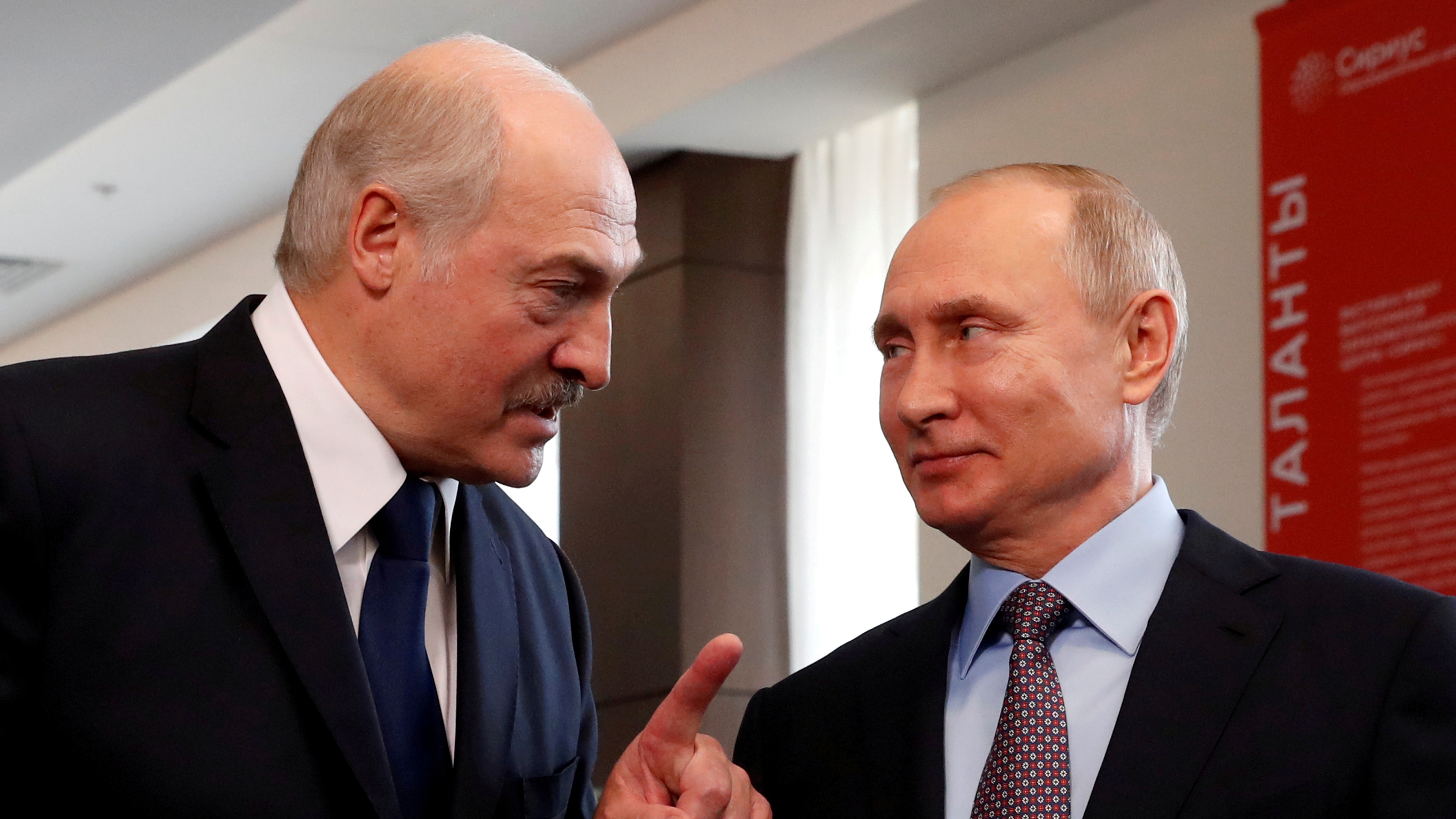 "We have agreed that Russia will provide a state credit [amounting to] 1.5 billion U.S. dollars to Belarus in this challenging situation, and we will do it. As far as I know our finance ministers are addressing that issue at the professional level," Putin was quoted as saying.

In addition to announcing the loan, which Putin said Prime Minister Mikhail Mishustin had agreed to during a recent visit to the Belarusian capital, the Russian president signaled support for Lukashenko in other ways, saying defense cooperation would continue between the two countries.

Putin also backed plans Lukashenko has previously announced for constitutional reform, which the opposition has dismissed as a stunt to cling to power after an election it says was rigged, and said it was up to Belarusians to resolve the crisis themselves.

Read more: Putin urges all sides to 'find way out' of Belarus crisis 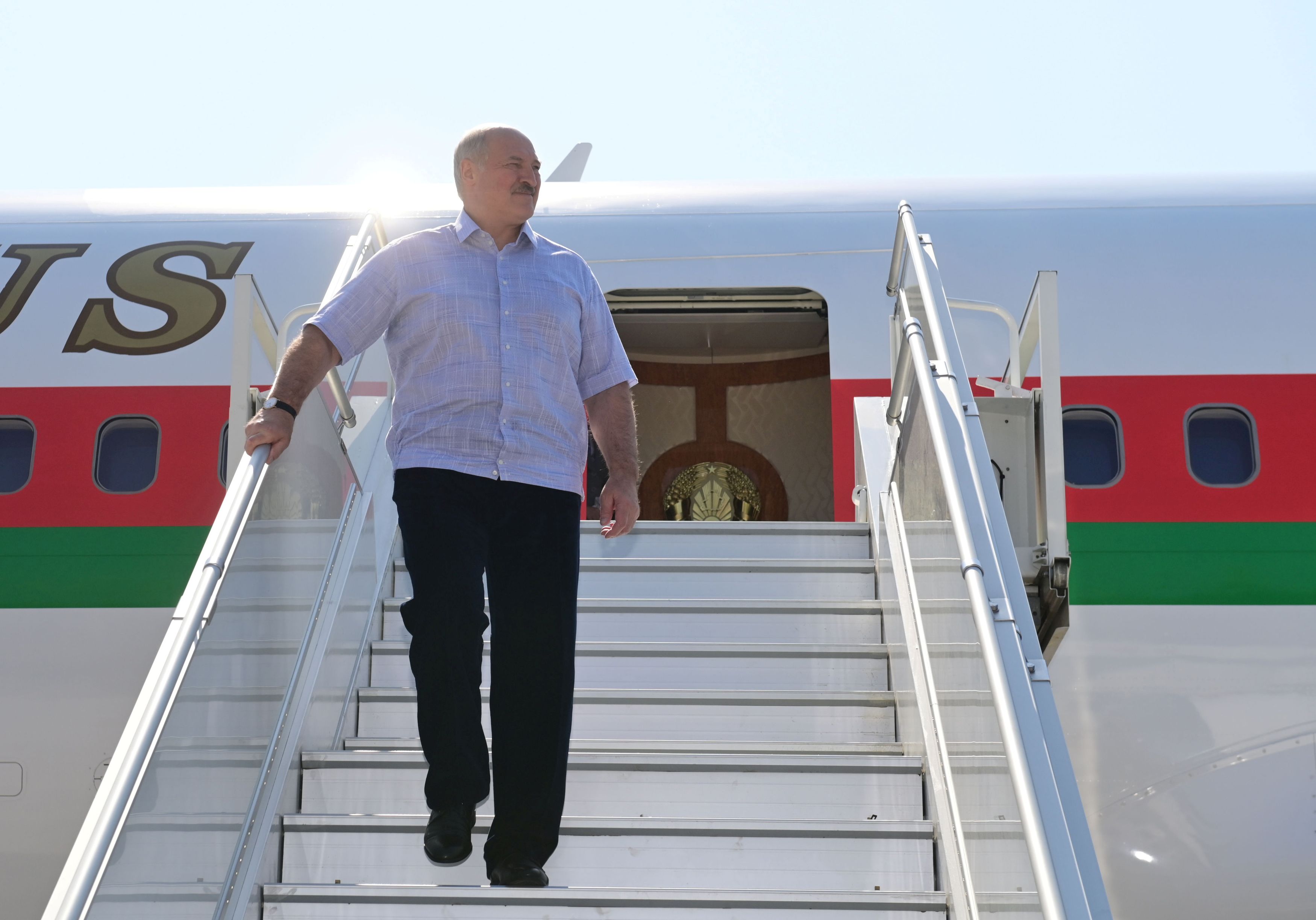 The meeting took place a day after more than 100,000 protesters took to the streets of Minsk for the fifth straight weekend to demand Lukashenko's removal since he won a sixth term in the August 9 election.

774 people have been detained, said the police.

The mass protests, according to Lukashenko, are a Western plot. He also blamed the U.S. for its involvement and asked it to "stay out of Belarus's domestic issues"

"The U.S. is planning and directing everything, and the Europeans are playing up to it," Lukashenko said on August 22.

The opposition says it fears Lukashenko could try to sell out Belarusian independence for Putin's support. Sviatlana Tsikhanouskaya, the opposition candidate whose supporters say she was the true winner of the election, said no agreement reached by Lukashenko with Putin would be valid.

"I want to remind Vladimir Putin: whatever you accept and whatever you agree upon during the meeting in Sochi will have no legal weight," she wrote on social media site Telegram.