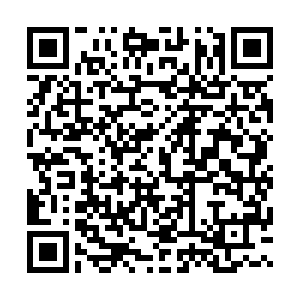 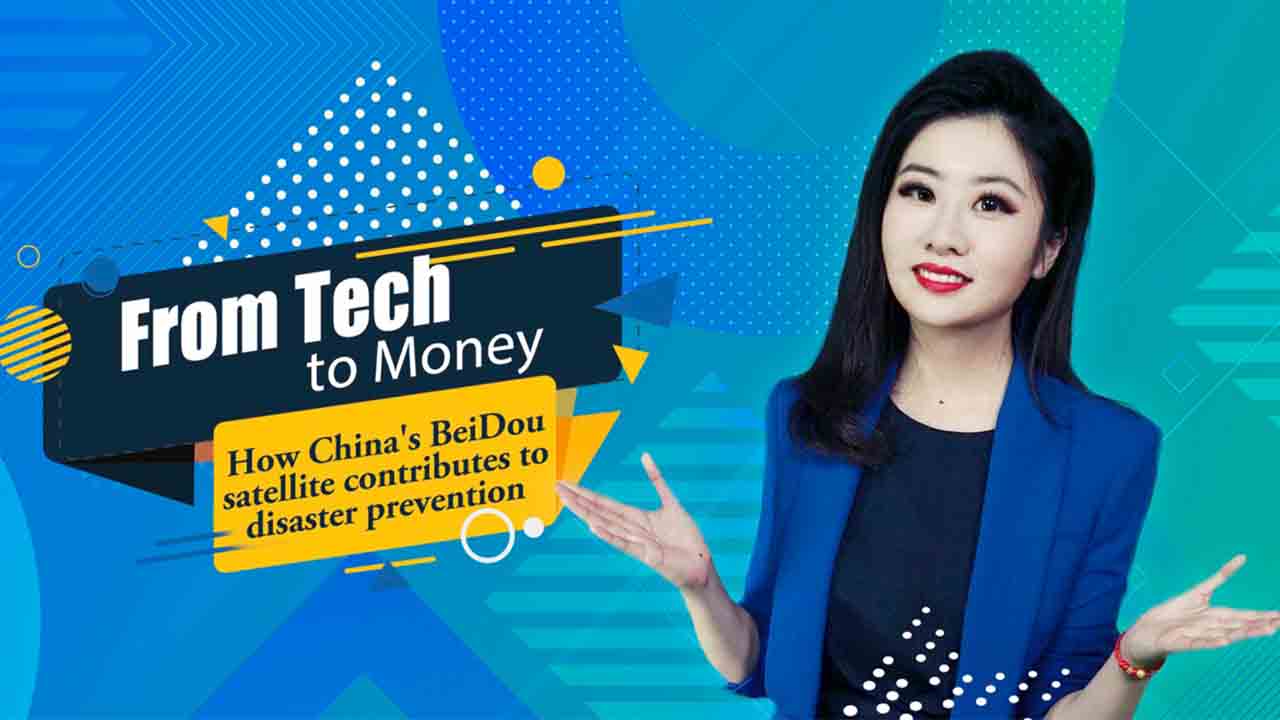 On July 6, a massive landslide took place in Leijiashan in Shimen County in the central province of Hunan, resulting in the collapse of five houses and damage to a road and a small power station.

No lives were lost, thanks to an orange alert issued as early as 12 days before the disaster by a monitoring system backed by China's BeiDou Navigation Satellite System.

So how does the BeiDou system work to forecast bad weather? CGTN's Rachel has the answer.