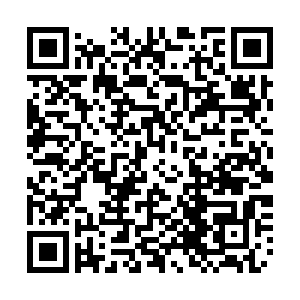 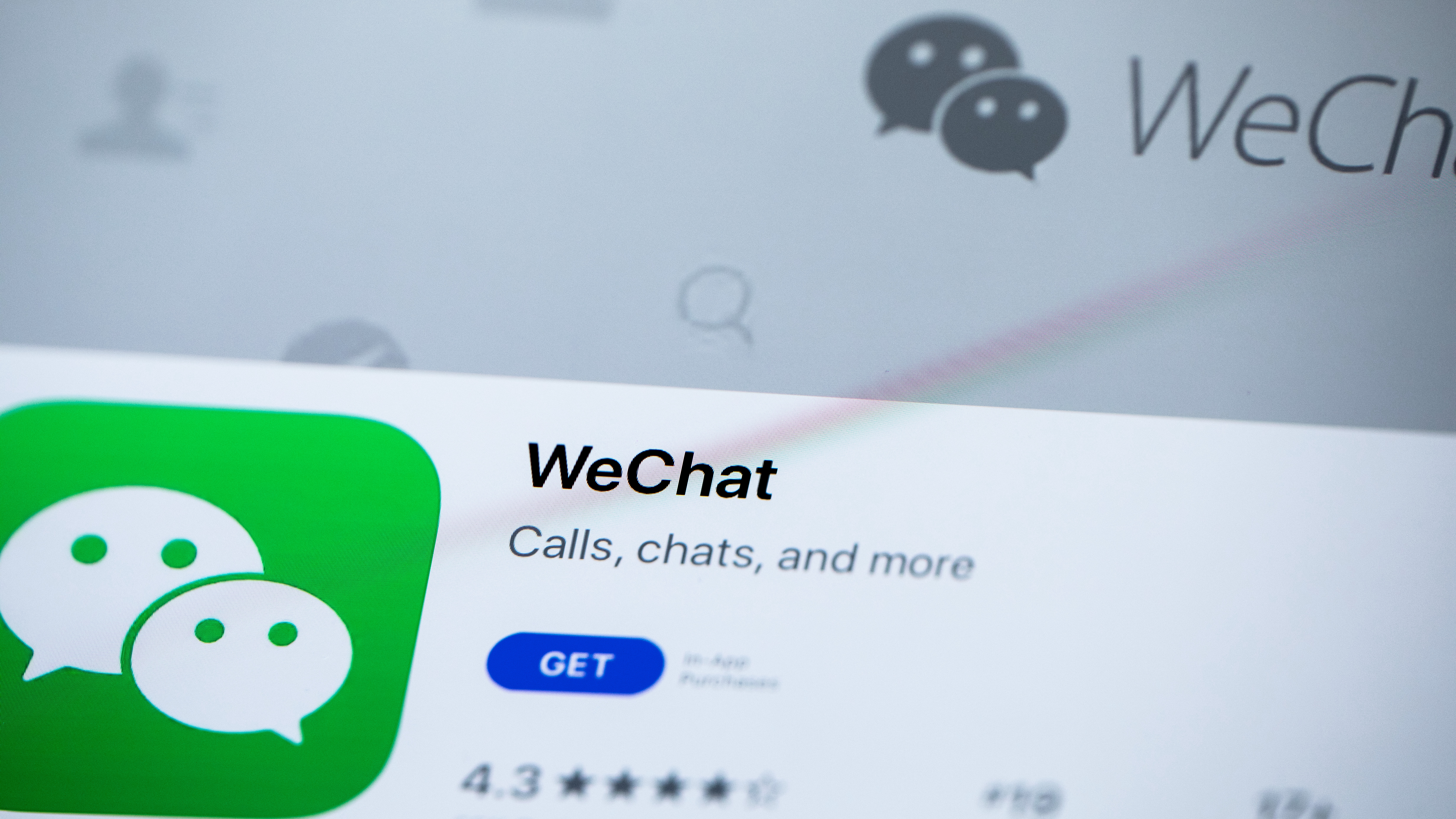 WeChat developer Tencent has called the U.S. ban on the app starting from Sunday "unfortunate," saying the company will continue discussions with the U.S. government for a long-term solution.

The U.S. Commerce Department announced Friday that it will ban WeChat and TikTok from U.S. app stores and will bar the apps from accessing essential internet services in the U.S., citing "national security" concerns.

TikTok won't face the most drastic sanctions until after the November 3 election, as the Trump administration is still pushing for a forced purchase deal of the extremely popular short video app by a U.S. company. But WeChat users could feel the effects as early as Sunday.

The ban on WeChat also bars the transfer of funds or processing of payments to or from people in the U.S. through it. Users could also start to experience significantly slower service or sporadic outages from Sunday night.

"As an application serving users worldwide, WeChat has always complied with local laws and regulations. Its data policies and procedures meet the strictest privacy standards in the world," Tencent said in a statement.

To ensure American users' basic rights, the company has conducted multiple rounds of communication with the U.S. government to seek an appropriate solution, yet a consensus has not been reached between the two sides, the company said.

WeChat is an all-in-one mobile app that combines services similar to Facebook, WhatsApp, Instagram as well as Venmo and is essential to the daily lives of many in China, boasting more than one billion users.

According to analytics firms Apptopia, in early August, WeChat is popular among Chinese students, expats and some Americans who have personal or business relationships in China, with an average of 19 million daily active users in the United States.

Following Trump's threat to shut off the app in August, WeChat users in the U.S. rushed to install the app before it disappeared from app stores. They have also turned to QQ, as the ban did not specifically cover this product.

WeChat app downloads rose by 41 percent in a six-day average from the week prior to the threat, and QQ downloads tripled during the same period of time, according to data from Sensor Tower.

Earlier this week, the U.S. Justice Department said WeChat users will not face civil or criminal penalties even if the country bans the app.

Read more: U.S.: WeChat users not to be penalized