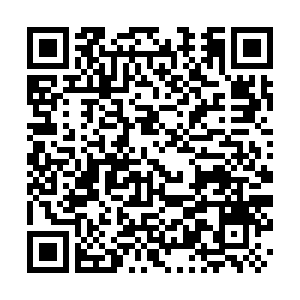 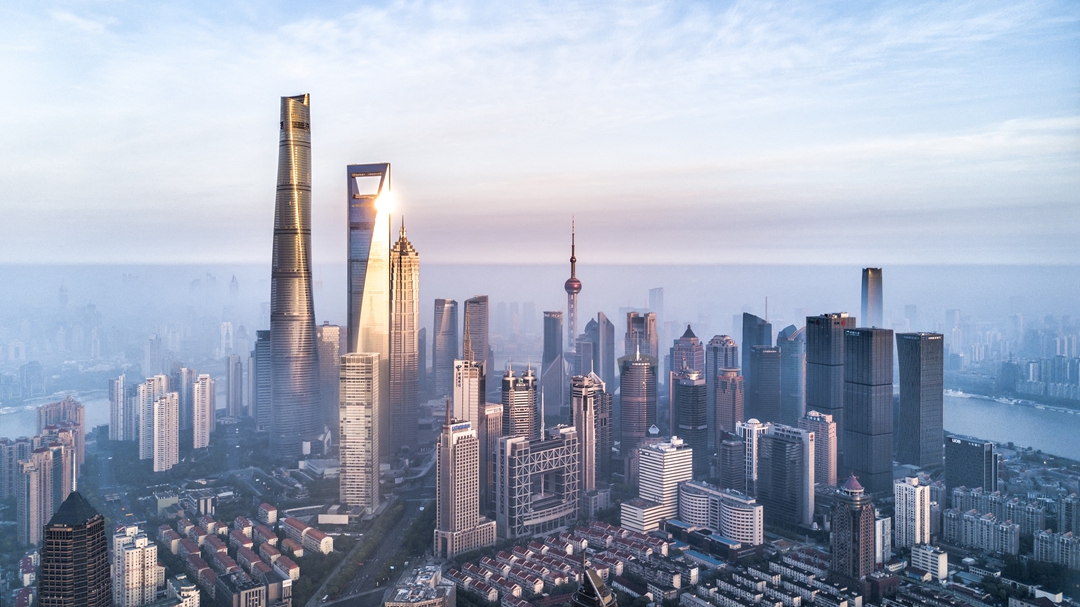 A view of Shanghai, China. /VCG

A view of Shanghai, China. /VCG

The new rules, which will take effect on November 1, would also expand investment scope under the combined scheme.

He said the move will encourage more medium- and long-term funds to enter the Chinese market directly, adding that the new rules will also broaden the investor base in using financial and hedging instruments in China.

The announcement coincides with FTSE's decision earlier in the day to include Chinese government bonds in its flagship World Government Bond Index. Goldman Sachs estimates China's inclusion could drive 140 billion U.S. dollars into the mainland bonds over the inclusion period.

The rules also lower the threshold for overseas applicants and simplify the vetting process.

Investors will be allowed to buy securities traded on Beijing's New Third Board and invest in private funds or conduct bond repurchase transactions.

In addition, foreign institutions will also have access to derivatives, including financial futures, commodity futures and options, according to the new rules.

QFII and RQFII were adopted in 2003 and 2011, respectively, in an effort to gradually open China's capital market. The pace for China's financial reforms has proven to be intact from the coronavirus pandemic. The country has removed QFII and RQFII quotas and launched the Wealth Management Connect pilot scheme earlier this year.

Moreover, China's effective epidemic prevention and relative optimistic economic outlook have led to a growing appetite for Chinese stocks among global investors in an environment of ultra-low interest rates. Foreign holdings of Chinese stocks and bonds increased by 50 percent and 28 percent respectively by the end of June compare with a year earlier, data from information provider Wind showed.