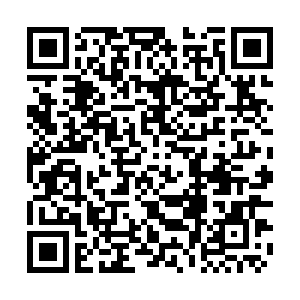 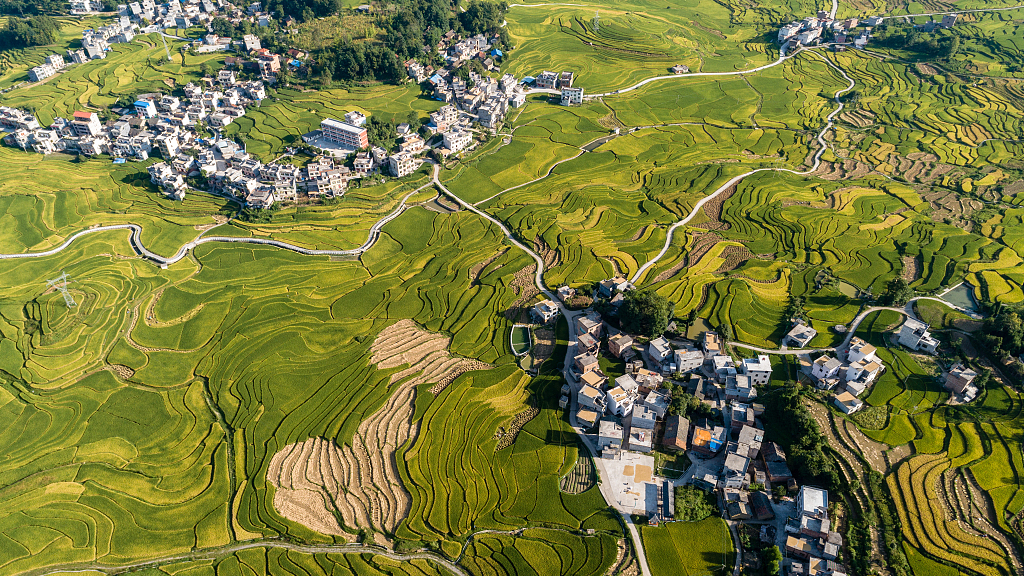 The livelihood of rural residents in China has improved in recent years because of the fight against poverty and the revitalization of rural areas in the country.

Due to the COVID-19 pandemic, the unprecedented health crisis has become a challenge for implementing these policies in 2020, which is the national deadline for eradicating absolute poverty and achieving a "moderately prosperous society in all respects."

Despite difficulties, China's economy is on track to recovery. The rural consumer market recovered 0.4 percentage points faster than that in urban areas in the first eight months, according to the National Bureau of Statistics.

During the same period, the online retail sales in national poverty-stricken counties increased by 18.8 percent year on year, 11.5 percent higher than the national growth rate. Sales of appliances such as smart TVs, refrigerators, washing machines were popular goods sold in rural areas, with a year-on-year increase of over 60 percent. 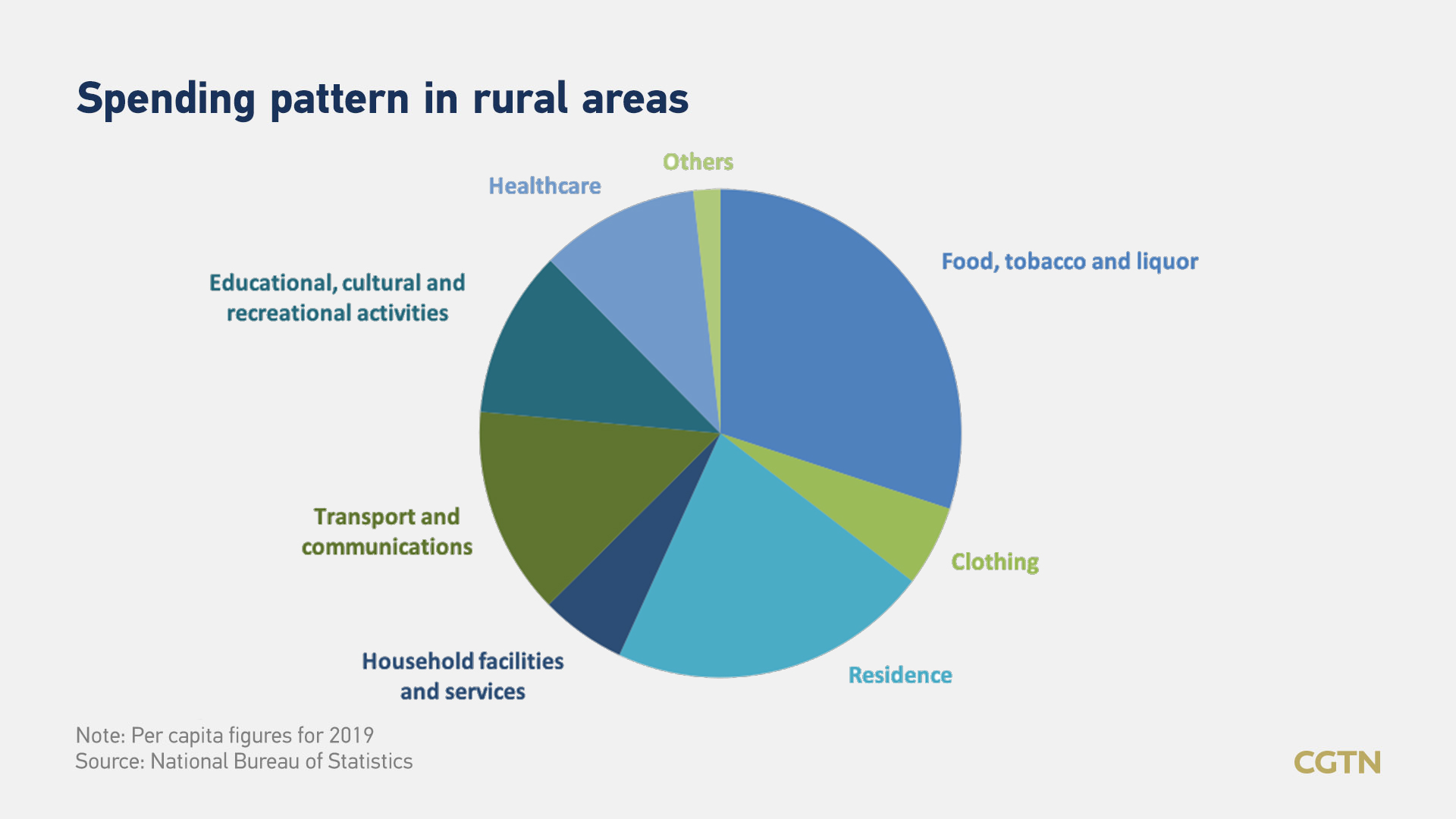 Behind the robust growth of rural consumption are the increasing rural residents' income and the central government's investment in rural areas.

The relative income gap between urban and resident are continuing to narrow over the past years. The growth rate of rural residents' per capita disposable income surpassed urban residents by 2.2 percentage points in the first half of the year. 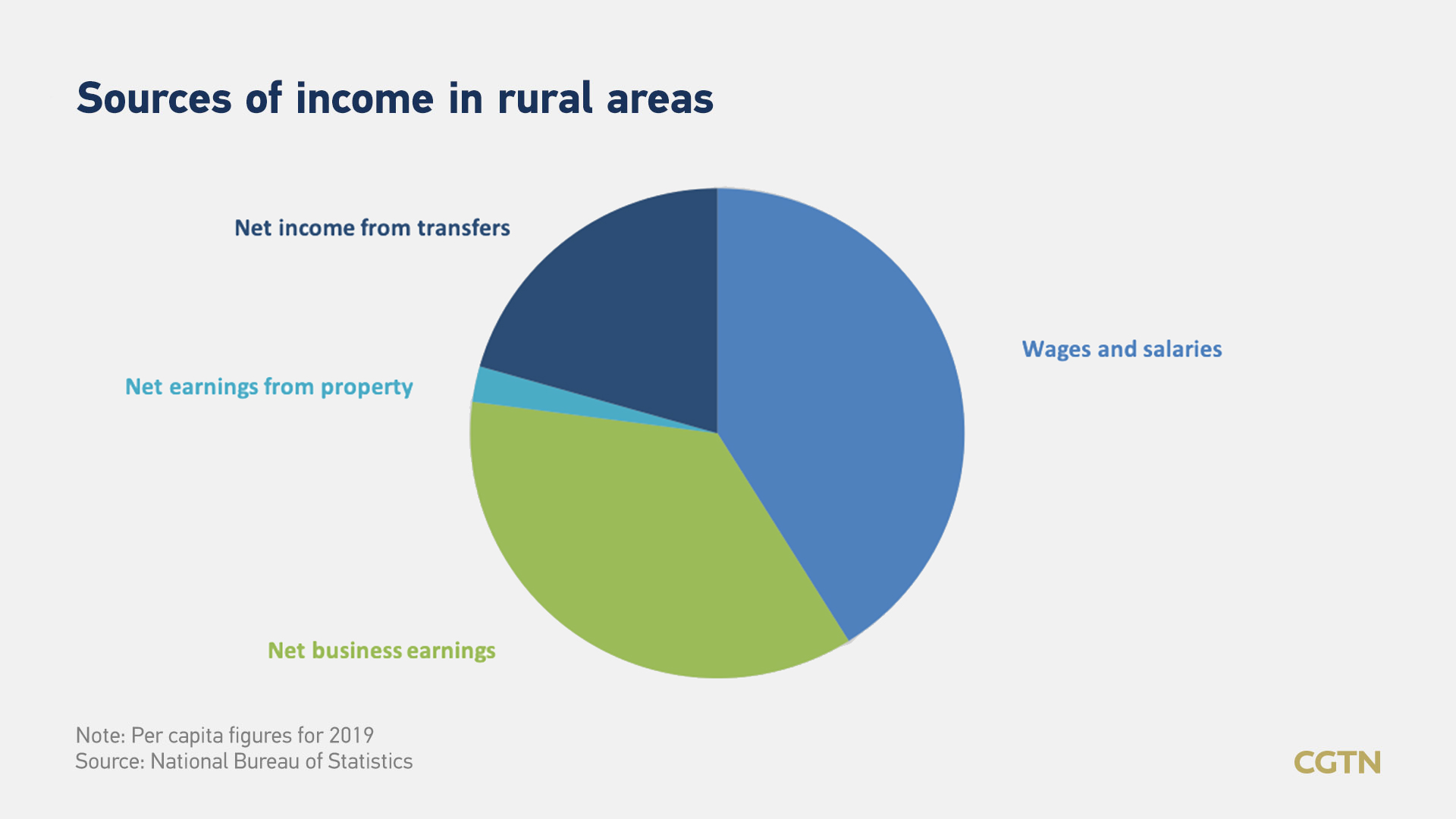 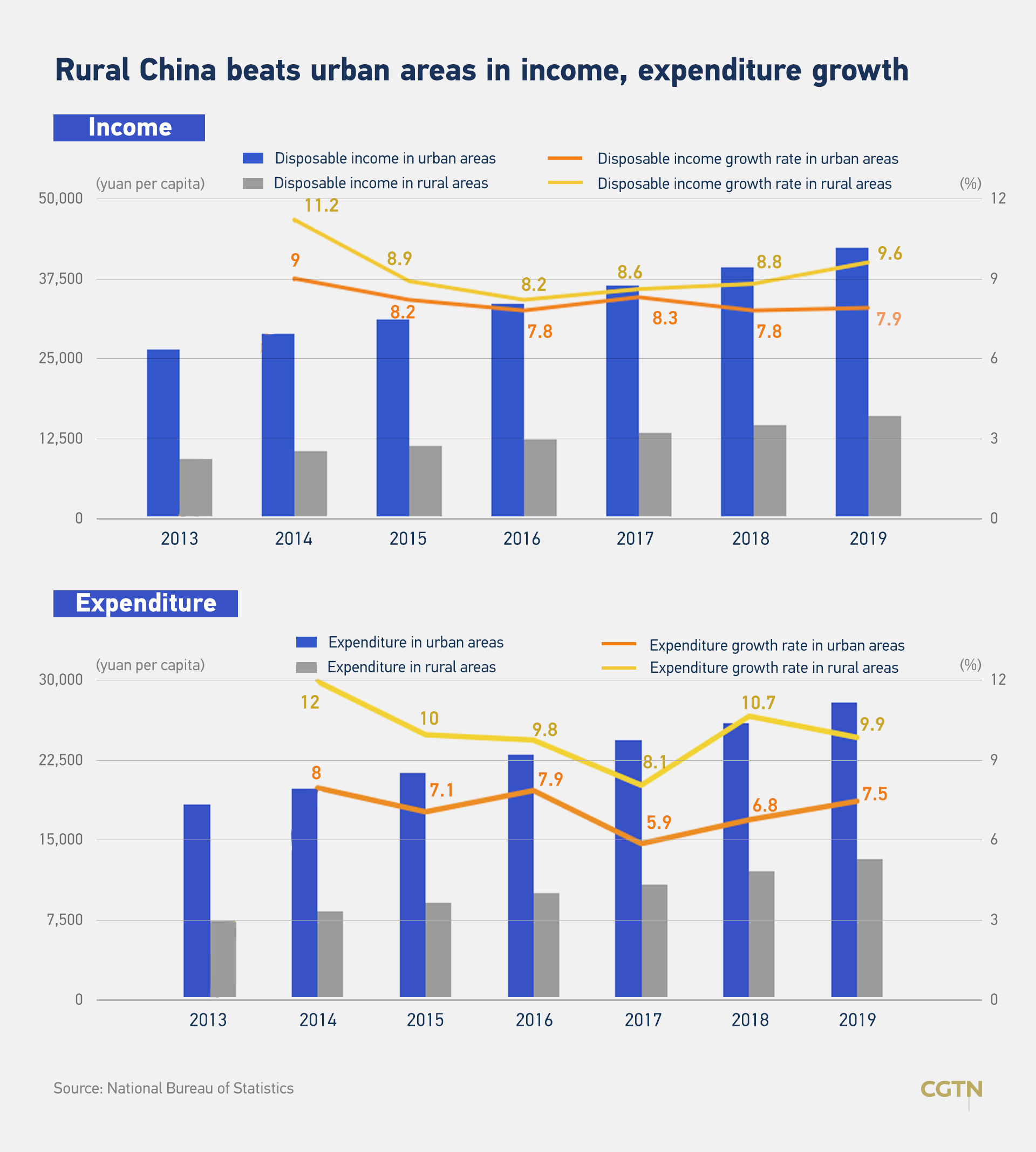 Regarding investment, the fixed asset investment in the primary industry reached 1.11 trillion yuan ($160 billion) in the first eight months, an increase of 11.5 percent year on year, which maintains a positive growth for three consecutive months.

Users in rural areas accessing broadband increased by 8.1 percent year on year in the first eight months this year, and 98 percent of administrative villages have access to optical fiber and 4G networks.

Additionally, the construction of rural roads has accelerated. In July, China's investment in national and provincial road reconstruction and rural road construction increased by 18.5 percent and 27.9 percent year on year, respectively.

With the improvement of infrastructures - more stable electricity, faster internet speed, smoother roads, E-commerce plays a role in rural China's undergoing revolutionary changes by completely changing the consumption landscape where residents mainly relied on going to bigger cities or weekly markets to shop in the past.

Rural e-commerce has lowered the threshold for agricultural products to enter the market and has promoted better and faster development of rural industries guided by market demand.

Meanwhile, rural e-commerce has made the allocation of urban and rural resources more effective, attracting migrant workers, demobilized soldiers, and college students to return to their hometowns to start businesses. 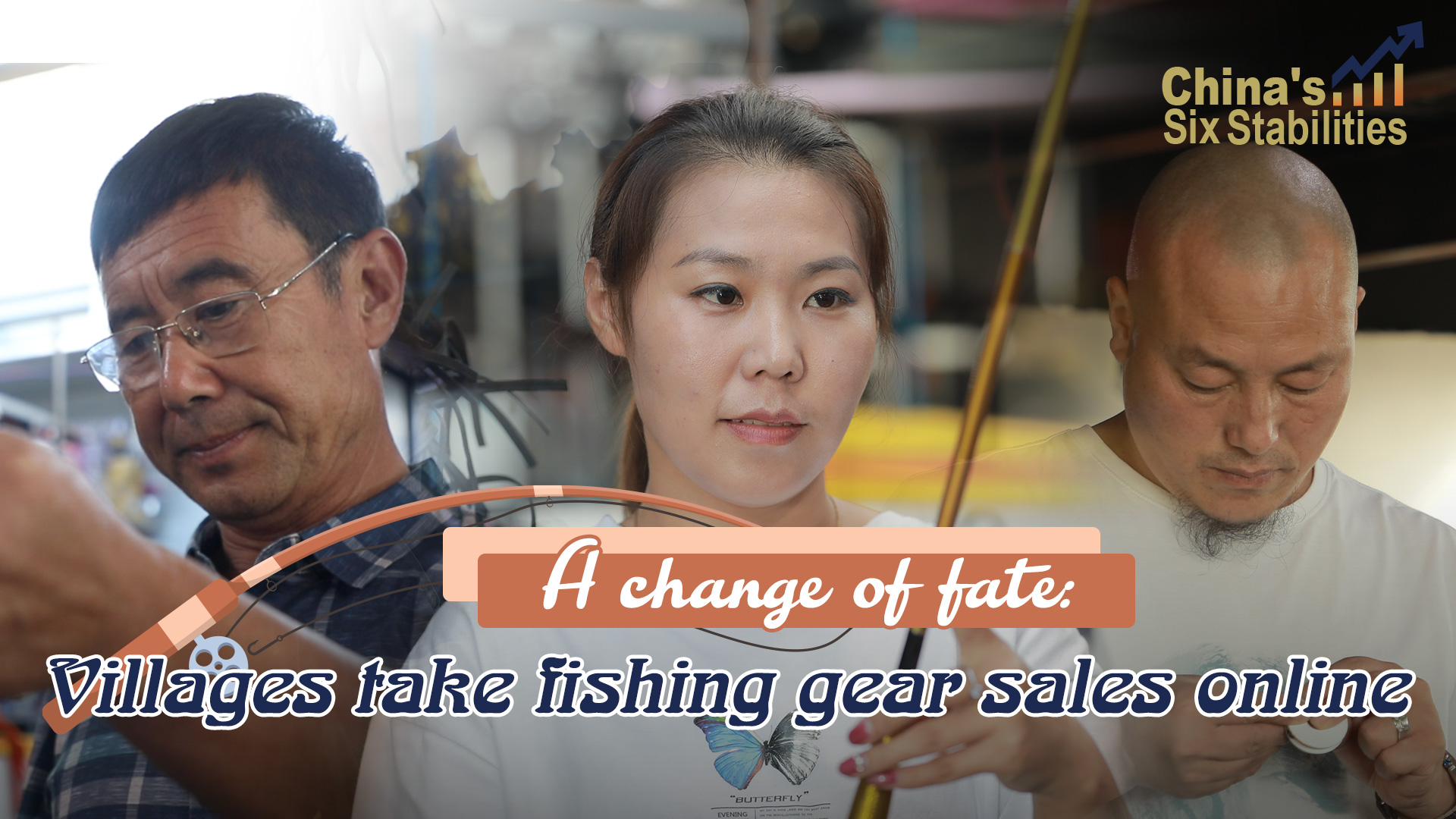 To combat the economic blow of the COVID-19, China has formulated a new development pattern that takes domestic development as the mainstay, with domestic and international development reinforcing each other, also known as "dual circulation."