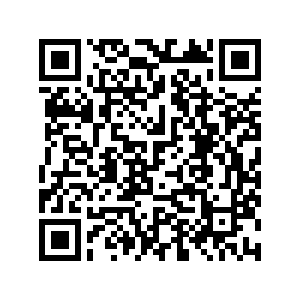 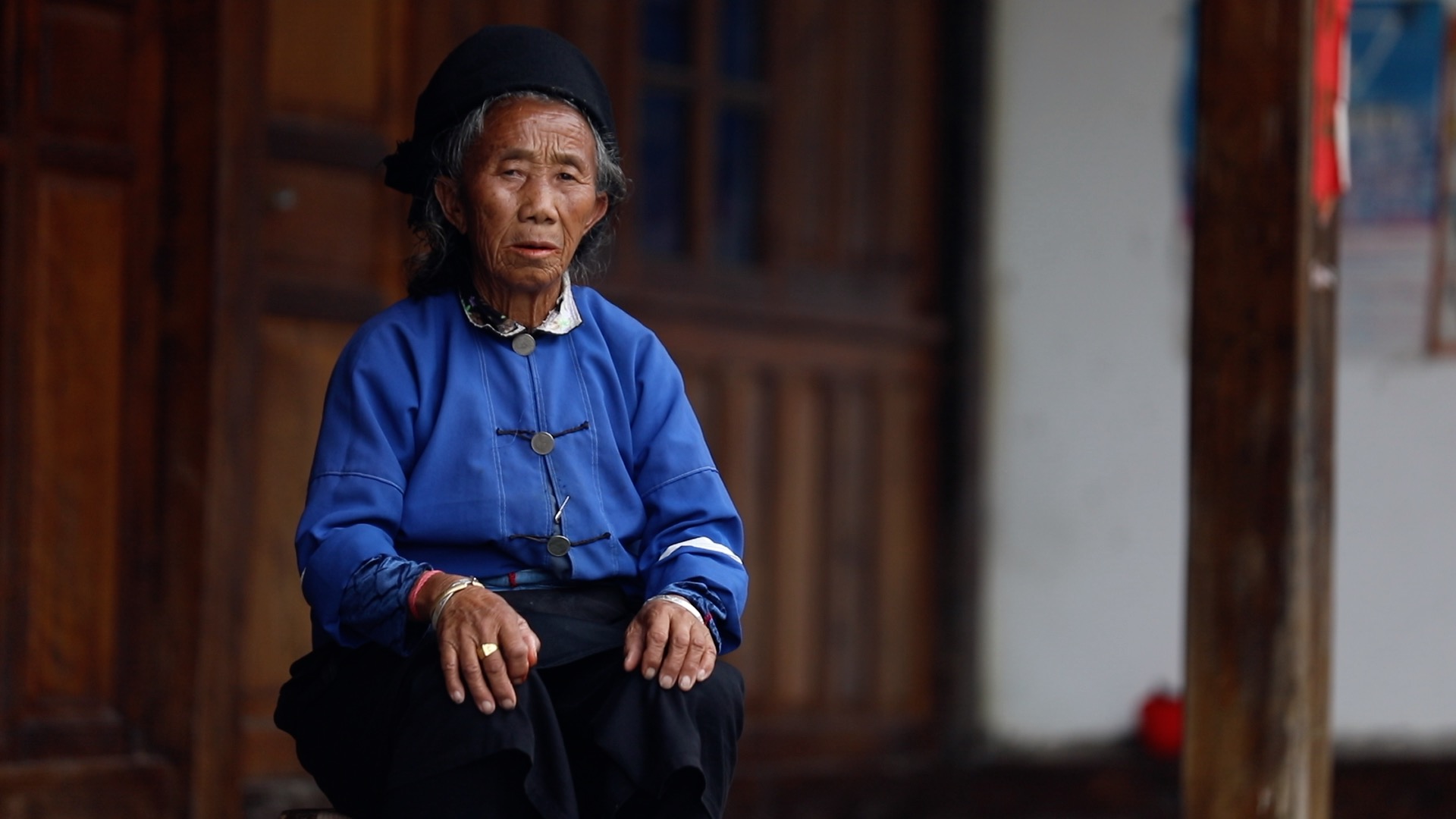 The Achang ethnic group lives in the Longchuan County of Dehong Dai and Jingpo Autonomous Prefecture in southwest China's Yunnan Province. It has a population of fewer than 40,000 people. They are known for being good metalsmiths, and the Husa knives they make have been the symbol of masculinity for the neighboring Jingpo people. The Achang people are close to nature, they like to build their houses along the hill slopes where water resources are abundant. In their village, a narrow trench with flowing water would run in front of the gates of every house.