Why do Dulong people keep a piglet in the kitchen?
CGTN 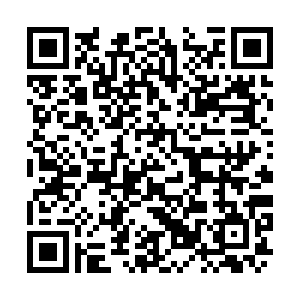 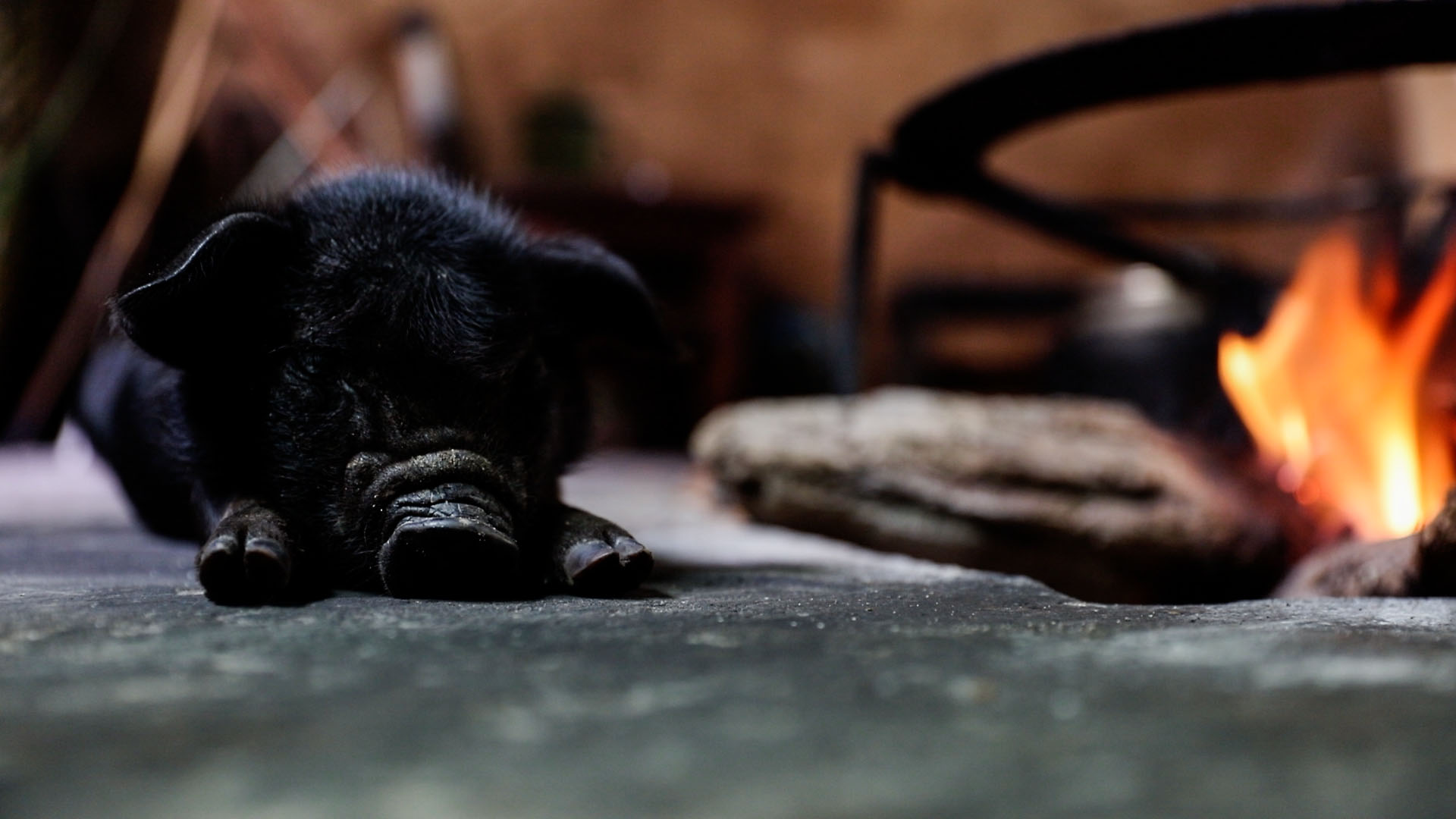 Dulong people, one of China's smallest ethnic groups, used to live a primitive and isolated life. With the help of the government, they have moved out from the deep mountains and started a new life in well-constructed communities. The yard of the Dulong people. /CGTN

The yard of the Dulong people. /CGTN

Walking into the kitchen of a Dulong family, we found modern electrical appliances, a traditional fire pit and, surprisingly, a black piglet sleeping very well beside the warm fire.

Unlike dogs or cats which are kept for pets, the pig is one of their livestock. Living with animals is common among some ethnic groups who living in remote areas. 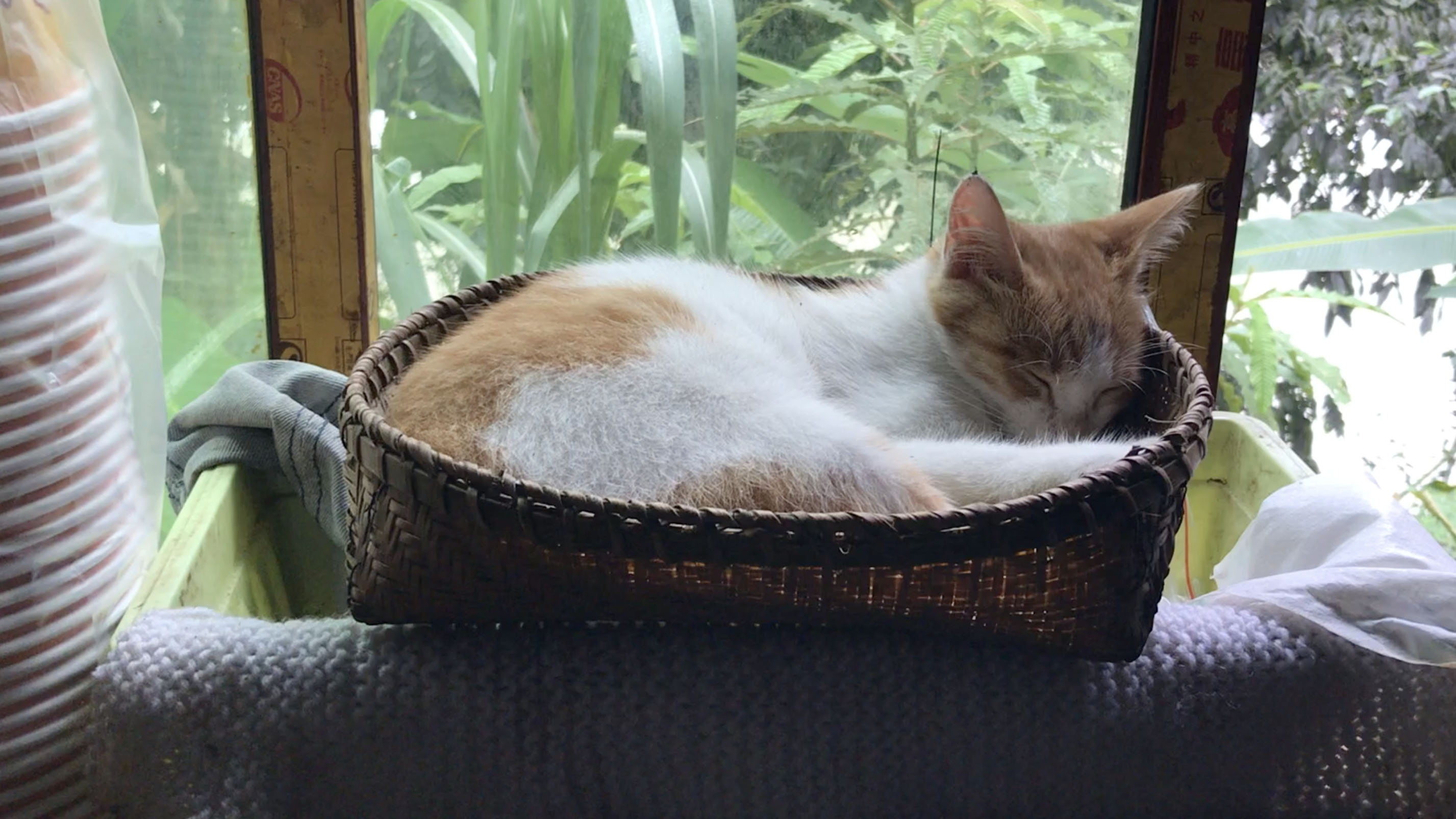 A cat in the kitchen. /CGTN

A cat in the kitchen. /CGTN

The fire pit sits on a three-legged iron frame. As it is used for warming the house and cooking, the fire pit is at the center of family life for humans and animals alike.

When the piglet grows up, it will be sent to the pigsty. For now, it just enjoys the best time of its life inside the house. 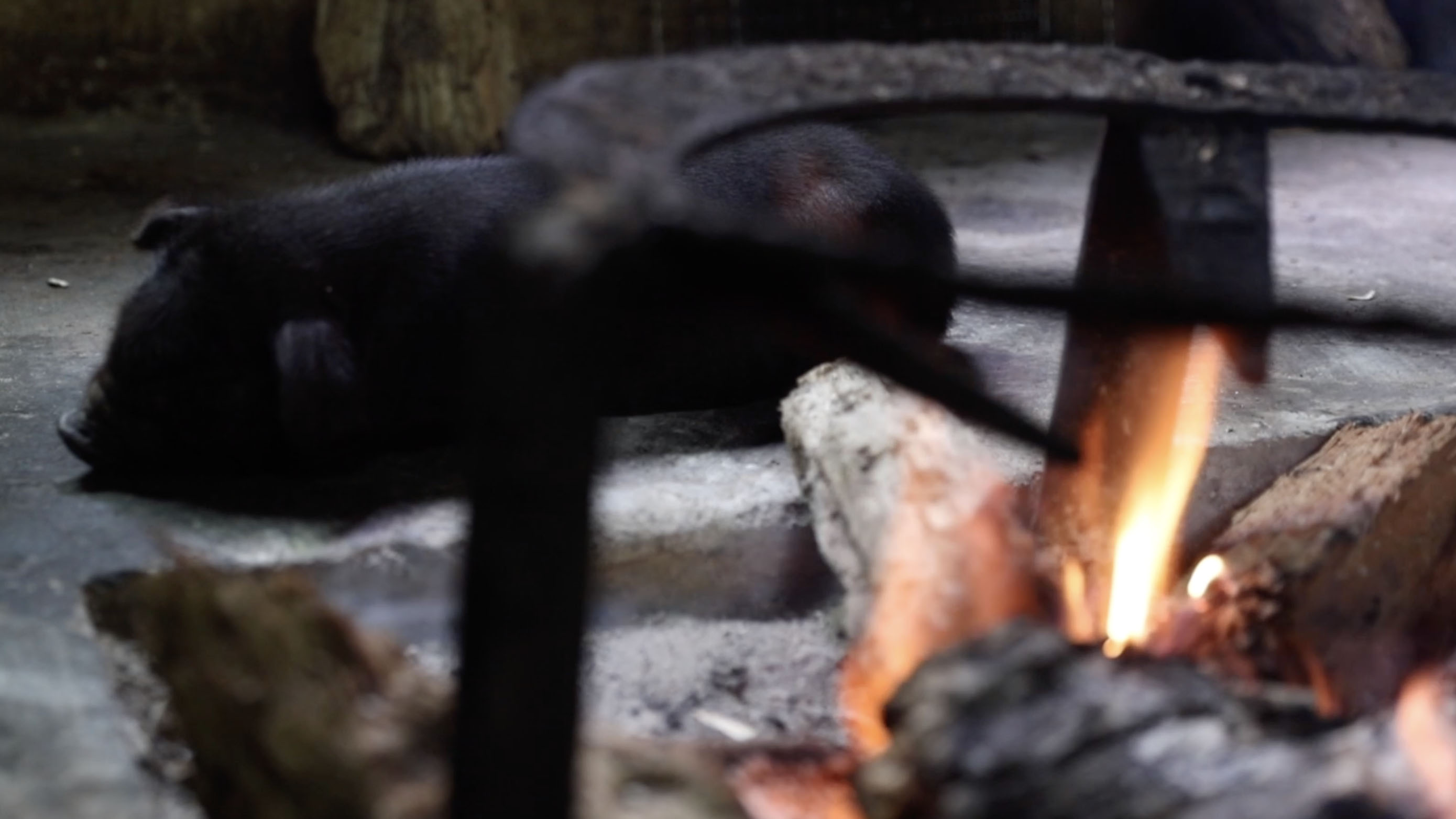 The piglet sleeping well beside the fire pit. /CGTN

The piglet sleeping well beside the fire pit. /CGTN

Yunnan Province in southwest China boasts spectacular natural landscapes, biodiversity and diverse ethnic groups. Among China's 56 recognized ethnic groups, 25 are in Yunnan. This livestream series takes you on a tour to six cities or autonomous prefectures in Yunnan and to see the little-known food, scenery and folk customs. Stay tuned for our upcoming livestreams!

Nujiang River: The beauty and diversity of China's 'Angry River'