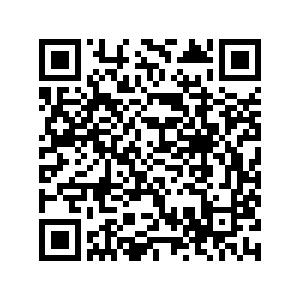 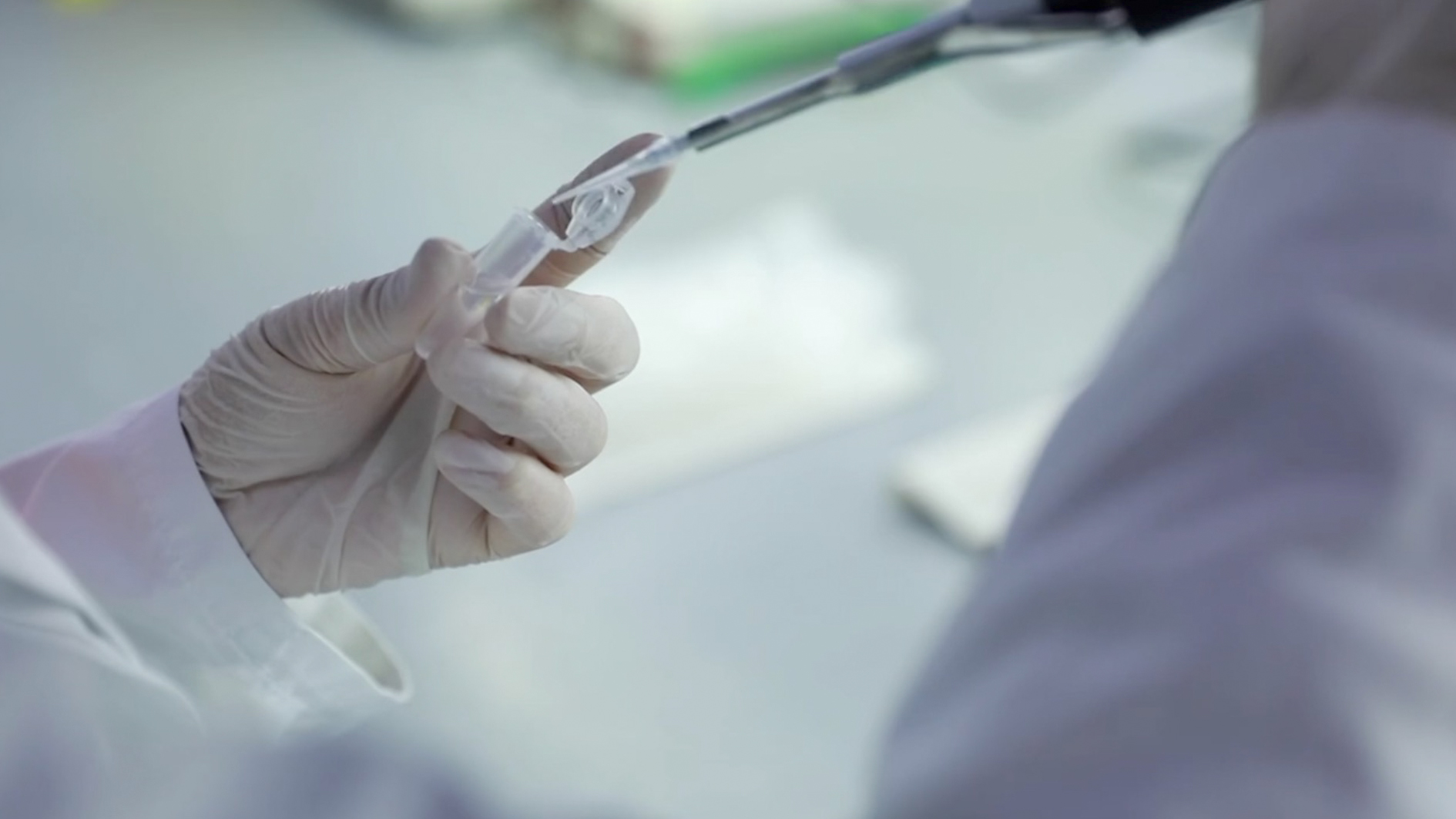 China has signed an agreement with Gavi, the Vaccine Alliance, to officially join the global vaccine initiative known as COVAX, led by the World Health Organization (WHO), Foreign Ministry Spokesperson Hua Chunying said on Friday.

Hua said this is an important step China has taken to uphold the concept of a shared community of health for all and to honor its commitment to turn COVID-19 vaccines into a global public good.

Currently, the COVID-19 pandemic still poses a severe threat to the safety and health of people in all countries. China continues to focus on ensuring that developing countries have equal access to appropriate, safe and effective vaccines.

"To that end, we have solemnly pledged to make vaccines developed and deployed by China a global public good, which will be provided to developing countries as a priority," Hua said.

China has maintained close communication with COVAX with a positive attitude towards joining it, Hua said, noting that even when China is leading the world with several vaccines in advanced stages of R&D and with ample production capacity, it still decided to join COVAX.

"We are taking this concrete step to ensure equitable distribution of vaccines, especially to developing countries, and hope more capable countries will also join and support COVAX. China will also strengthen vaccine cooperation with relevant countries through the COVAX network," said the spokesperson.

China will continue to work together with COVAX partners and contribute its share to the global fight against the pandemic to safeguard all human beings' safety and health, Hua said. 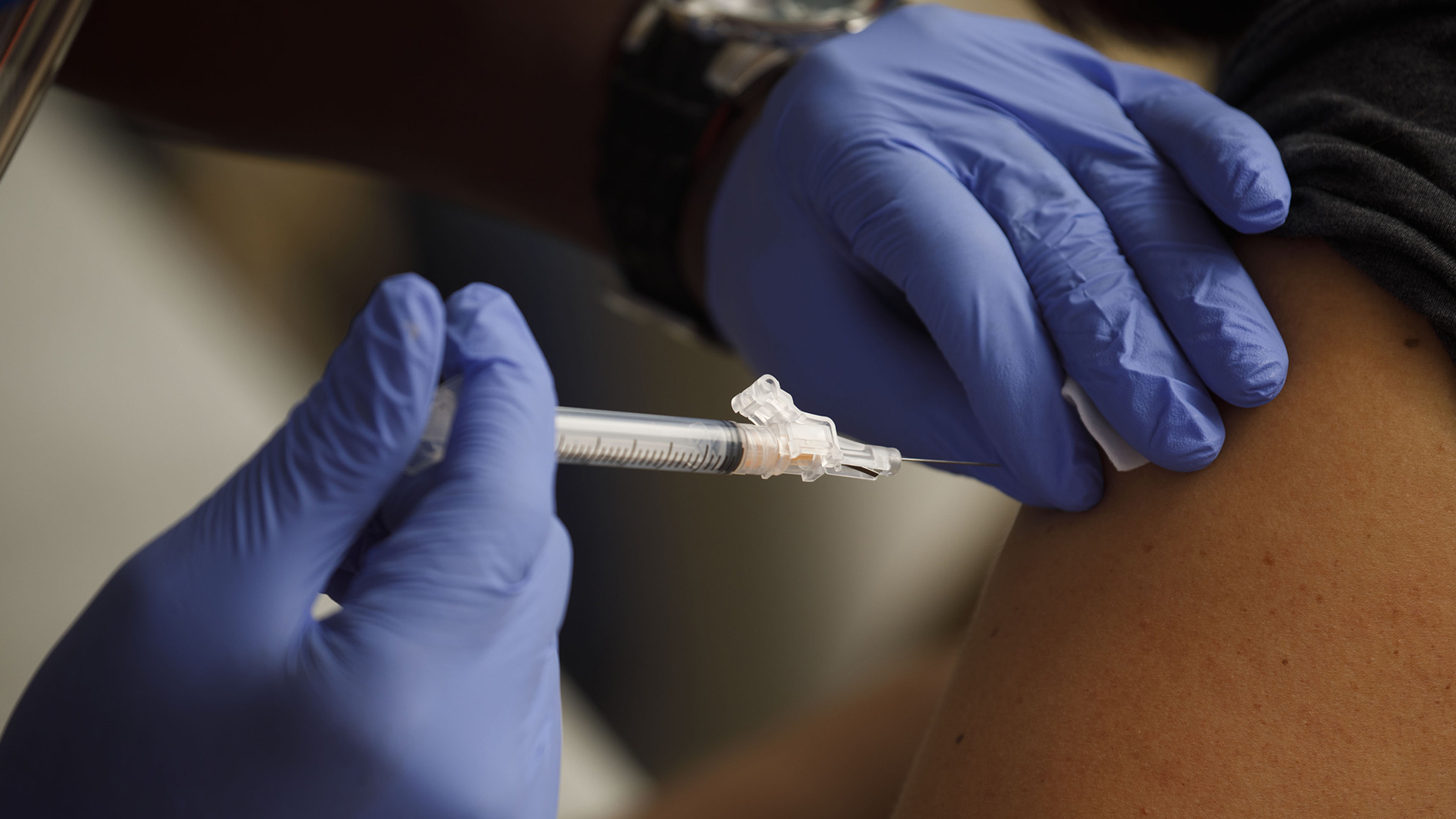 On the afternoon's news briefing, the spokeswoman told the media that China will purchase COVID-19 vaccines for 1% of its population, or 15 million people, via the program, a move shows the country's participation in the program and accommodates interests of other countries,

The first batch of vaccine available under the plan will be in short supply, so there would be less for other countries if China had secured doses for a large number of its 1.4 billion people, Hua explained.

Self-financing countries in COVAX scheme can request vaccine doses sufficient for 10-50% of their populations, according to the statement on GAVI's website.

The latest data from WHO suggests that China has at least four experimental vaccines in final stages of clinical trials, and is also in talks with the WHO to have its domestically made vaccines assessed for international use.