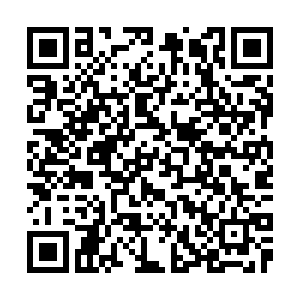 If there is something that U.S. politics thrives in, it is drama. From all-round scandals to plot-twists, this is an almost unscripted real-life TV show. And this year, drama is being served daily.

Train-wreck debates, the death of Justice Ruth Bader Ginsburg, and the following nomination debacle, President Trump getting, unsurprisingly, infected with COVID-19, and news of his $750 taxes are just examples of how these elections can be tragically juicy.

Still, if you have time, disposition, and are curious about the world of American politics and some of the issues that are central in this year's cycle, we leave you some suggestions for the weekend. 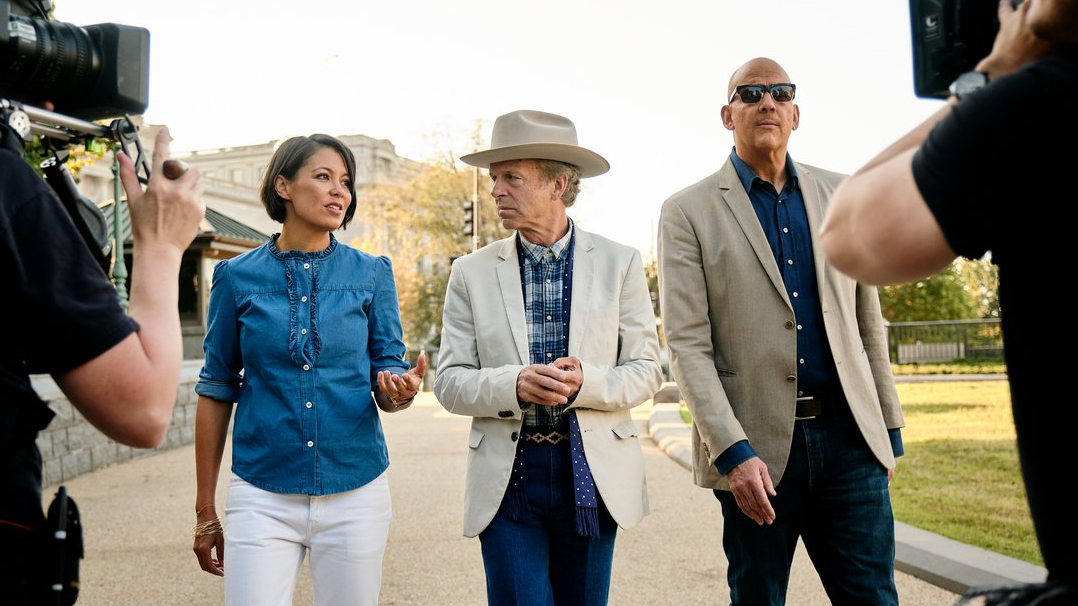 The Circus: Inside the craziest political campaign on earth

This Showtime series with five seasons is a must. Starting in 2016 with the Primaries and following election, the show is running until today, giving an extraordinary account of the campaign and political world in the U.S.

Featuring exclusive interviews and analyses by the show hosts, strategist Mark Mckinnon, and reporters John Heilemann and Mark Halperin, it gives an inside look to the candidates through candid interviews, backstage shots and them following the campaign trail.

At the beginning of the show, the crew was following Republican candidate Jeb Bush, brother of former President George W. Bush, when he gets a call asking if he would support Donald Trump if he was the nominee to the White House. Bush's reaction was exactly the same as everyone else in the world, "that's not going to happen." Fate proved us all wrong.

Since season 3, the show counts with Alex Wagner, an anchor and correspondent at CBS News, since Mark Halperin left. With episodes being released every week, it is a good way to keep track of what's going on. 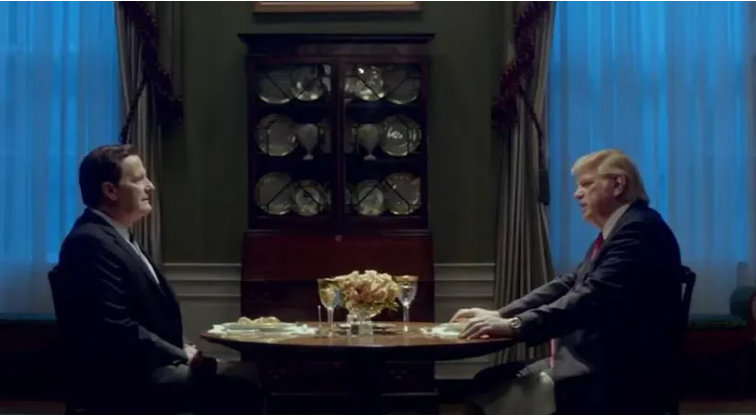 Still from The Comey Rule.

Still from The Comey Rule.

Another Showtime jewel, The Comey Rule was written and directed by Billy Ray, based on the former FBI Director James Comey's book "A Higher Loyalty."

Starring Jeff Daniels, from the magnificent "Newsroom," as Comey and Brendan Gleeson as a scary Trump, the two-part event series starts with the investigation into Clinton's emails, their impact on the election, followed by the first months of the Trump presidency, when Comey is fired.

Daniels portrays a naïve honor-bound Comey. "[Comey] thinks that being right will save him. It won't," said an FBI agent.

In the first episode, two Russian agents come on screen, commenting on testing a Twitter article with fake information against Secretary Clinton that reached 300,000 likes. The scene is frightening for feeling so real in today's social media environment.

The second part begins with the dread of Trump's victory and possible outcomes.

Gleeson's Trump is a solemn representation of the president. His speech and mannerisms are on point and additionally grim. When he says, "it's a terrible thing," an expression that is so Trump-like, it sounds daunting. Their exchanges on screen are always tense and on the verge of intimidation. 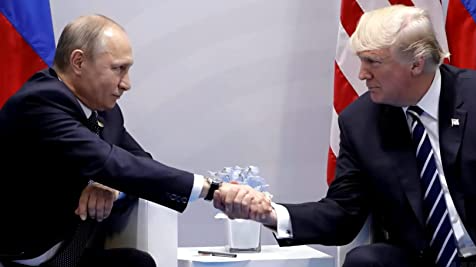 Still from the Agent of Chaos.

Still from the Agent of Chaos.

In an interview with The Guardian, Gibney explained how the Russian government or business interests tried to sow chaos in the U.S. with disinformation campaigns led by "troll factories" that created divisive campaigns in social media, cyber-attacks, infiltration into state election systems; and supporting the Trump campaign.

It's a documentary on how chaos can be weaponized "to amass power."

In the episode focusing on Trump and Putin, Gibney noted, "It's all about greed, and avarice, and corruption. The agents of chaos in both countries had common interests." 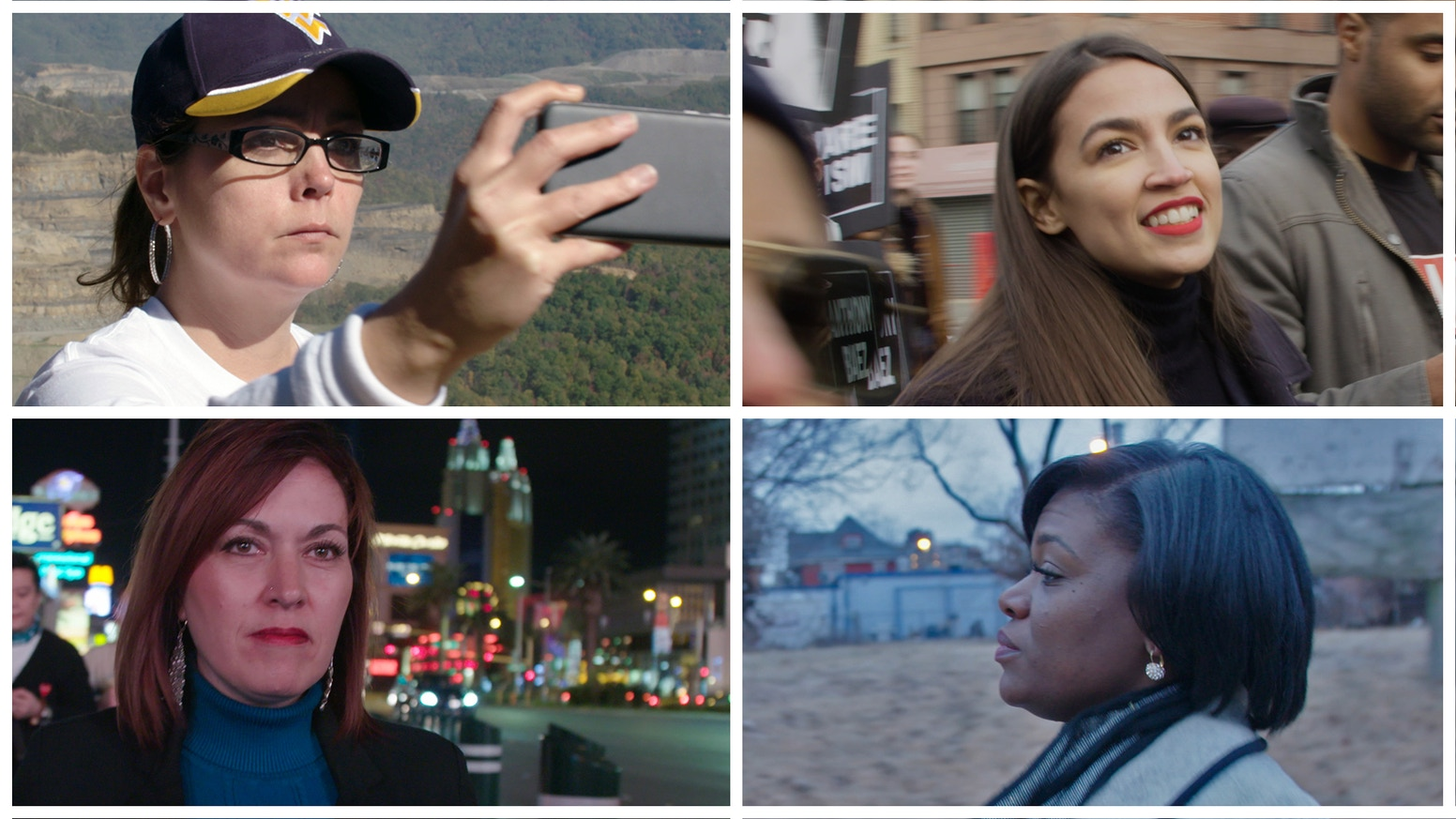 Knock Down the House

Directed by Rachel Lears, this 2019 Netflix documentary might not seem appropriate for now because is focused on the 2018 mid-terms. But the fact that it is centered around four women running for Congress, Alexandria Ocasio-Cortez, Cori Bush, Joe Crowley, and Paula Jean Swearengin, makes it significant.

This year, for the first time in the U.S. political history, six women ran for President, and one was nominated for Vice-President – Kamala Harris. Now, more than ever, women are partaking in civic life by running for office and donating.

Ocasio-Cortez takes center stage as the cameras follow her "run to win" from the bar where she worked to the Capitol, where she remembers a trip with her father to the same place. "I think I finally did it [make him proud]." 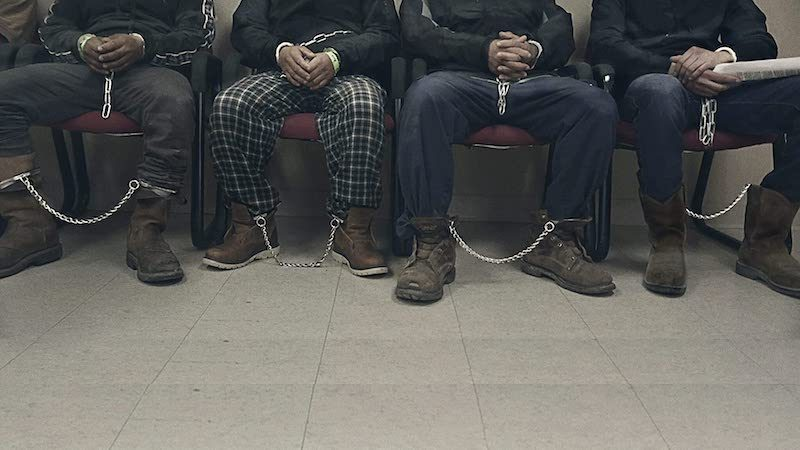 Separation of families, the border wall, and other controversial immigration policies and statements also defined President Trump's tenure, and that is why it is on this list. Even if the topic has been gone from the presidential and VP debates and part of the public discussion.

Christina Clusiau and Shaul Schwarz were allowed to accompany U.S. Immigration and Customs Enforcement (ICE) agents for over two years, but when the six-part documentary was about to come out, ICE threatened to block the release of some scenes.

Only for this, the show must be watched. Secondly, it is easy to understand why the police would want to erase some footage: detention quotas, "collaterals" being detained because they are in the wrong place at the wrong time not because they committed a crime, and agents saying repeatedly they are "only doing their jobs." This sentence crystallizes their attempts to rationalize pain and suffering, perpetuating a system of terror.

The Netflix docuseries includes heart-wrenching testimonials of fathers separated from their children, crying on camera wondering where they are, as the first episode carries the weight of their grief, desolation, anguish. And also the story, perhaps unknown to most, of U.S. army veterans that are deported, after all, it mirrors how being allowed to die for the country doesn't equal the right to live in it.