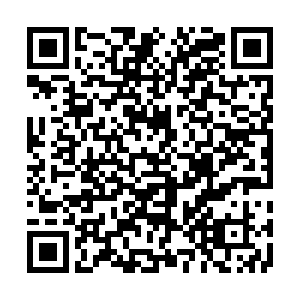 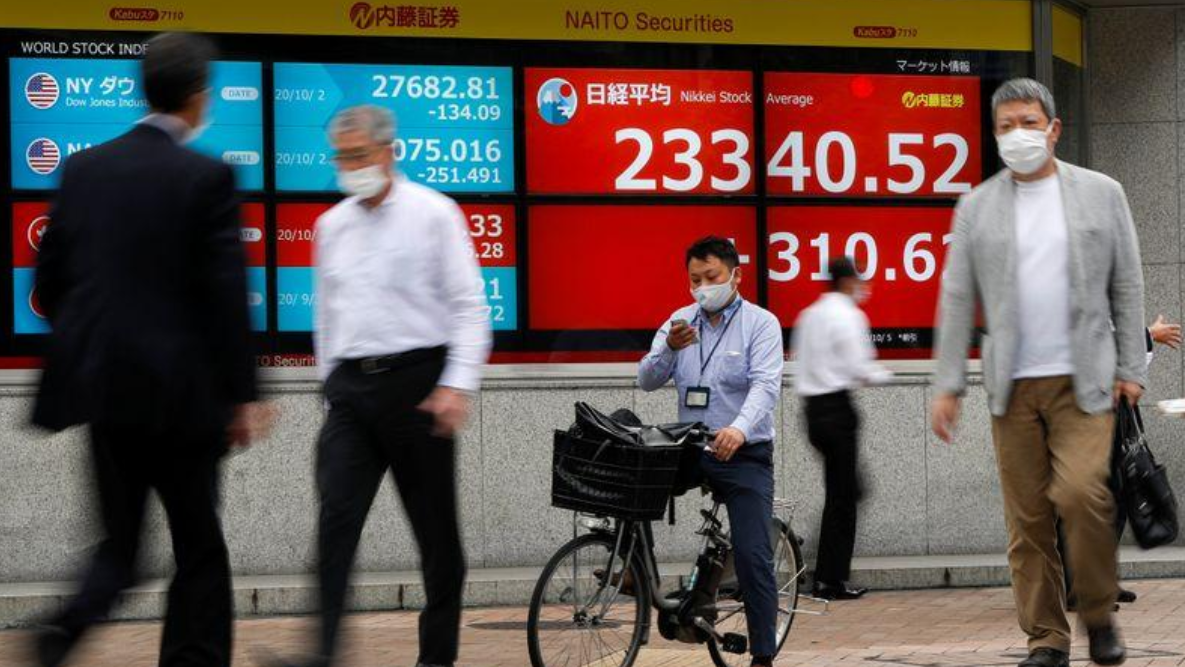 A screen displays the Nikkei share average and world stock indexes outside a Tokyo, Japan brokerage amid the COVID-19 outbreak, October 5, 2020. /Reuters

A screen displays the Nikkei share average and world stock indexes outside a Tokyo, Japan brokerage amid the COVID-19 outbreak, October 5, 2020. /Reuters

Chinese stocks led Asian markets higher on Monday as investors bet on a steady recovery for the world's No. 2 economy.

The combined turnover of stocks covered by the two indexes expanded strongly to 971.4 billion yuan (about $144.7 billion) from 711.3 billion yuan the previous trading day.

MSCI's broadest index of Asia-Pacific shares outside Japan rose by one percent to a two-and-half-year high, buoyed by a 2.4-percent gain in Chinese blue chips and a two-percent rise on Hong Kong's Hang Seng index. Japan's Nikkei slipped by 0.3 percent as investors fretted about corporate earnings.

"If capital is moving on relative growth rates, then China is looking quite attractive," said Chris Weston, head of research brokerage Pepperstone in Melbourne. Equities are cheap, yields advantageous and the outlook solid, he said.

"From a virus perspective as well, we're seeing concerns in Europe, while China is considered a quasi-safe haven."

The mood drove S&P 500 futures up 0.2 percent, and the futures trade pointed toward a positive start to European trade. EuroSTOXX futures rose by 0.5 percent. FTSE futures and sterling were steady ahead of a Brexit summit later in the week.

China's eight-day National Day holiday and Mid-Autumn Festival have witnessed a robust rebound in its tourism and consumption.

The country saw a total of 637 million trips made across the country during the holiday, generating 466.56 billion yuan ($68.71 billion) in tourism revenue, according to the Ministry of Culture and Tourism.

"The economic fallout of COVID-19 has accelerated the relative decline of the U.S. as the world’s economic engine," said ANZ chief economist Richard Yetsenga. "It is also increasing the centrality of Asia - and particularly, of China."

Chinese blue chips have gained by 17 percent this year, compared with an almost eight-percent gain by the S&P 500 Foreigners' buying of Chinese government bonds hit its fastest pace in more than two years last month.