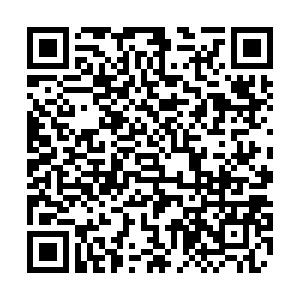 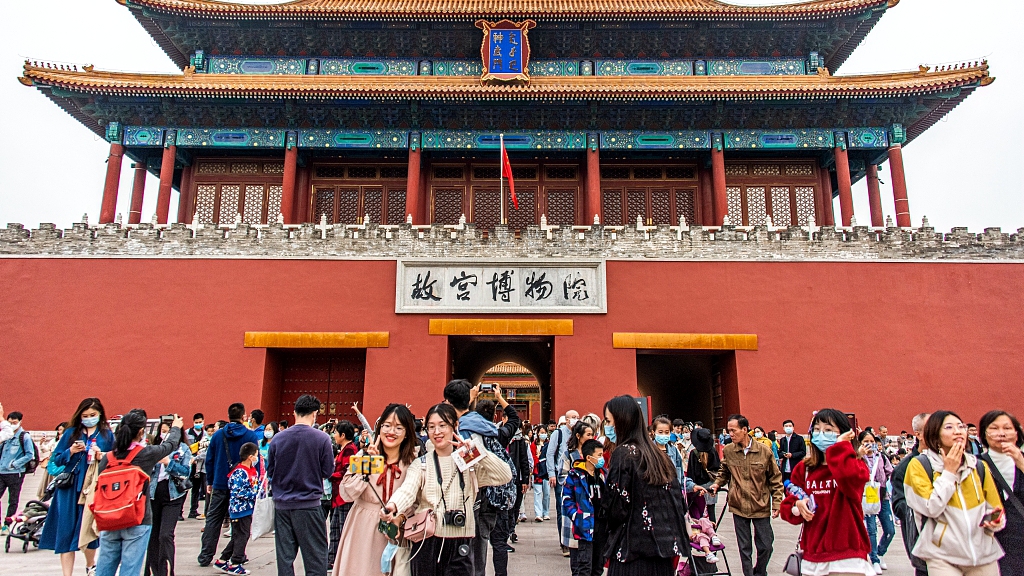 China's eight-day National Day holiday drew to a close Thursday with hundreds of millions making return journeys in what was the first post-pandemic Golden Week break.

Data from the cultural and tourism department as well as online travel agencies has sent out a strong signal of the revival of tourism, which has been hard hit by the pandemic, during one of the busiest travel seasons of the year.

A positive message on tourism rebound

China saw a total of 637 million trips made across the country during the holiday, generating 466.56 billion yuan ($68.71 billion) in tourism revenue, according to the Ministry of Culture and Tourism.

Tourism recovered to approximately 79 percent of last year's level over the first seven days of the holiday. 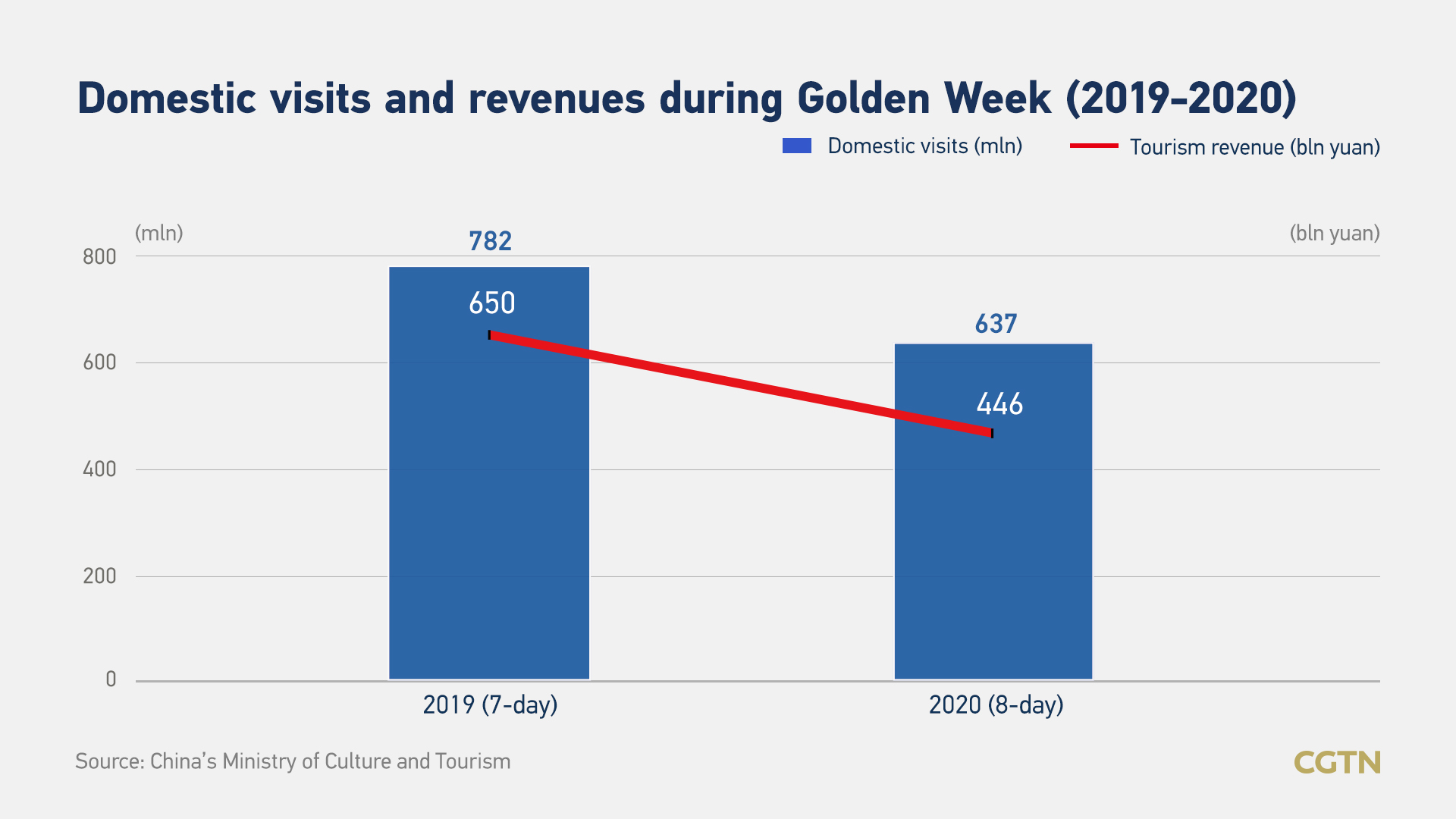 The number of domestic tourists, as well as the scale of tourism expenditure, reached the highest peaks of the year, showing enhanced national confidence in tourism consumption, China's leading online travel agency Ctrip said in its latest report.

As China's railway network has expanded over the years, traveling by high-speed train has become many travelers' default option for transport. And the Golden Week holiday often equals the largest passenger flow for rail.

The Ministry of Transport said on Thursday that China's daily passenger trips of railways, highways, waterways, and civil aviation reached 62.12 million during the eight-day National Day and Mid-Autumn Festival holiday.

During the holiday period, a total of 379 million highway passenger trips are expected, with the average daily passenger trips to reach 47.37 million, down by 30.93 percent from the same period last year, said the ministry.

The country's daily train trips had exceeded 10 million for eight consecutive days by Wednesday, according to the China State Railway Group Co., Ltd.

October 1 saw the highest number of railway trips – over 15 million, about 88 percent of the same period last year. 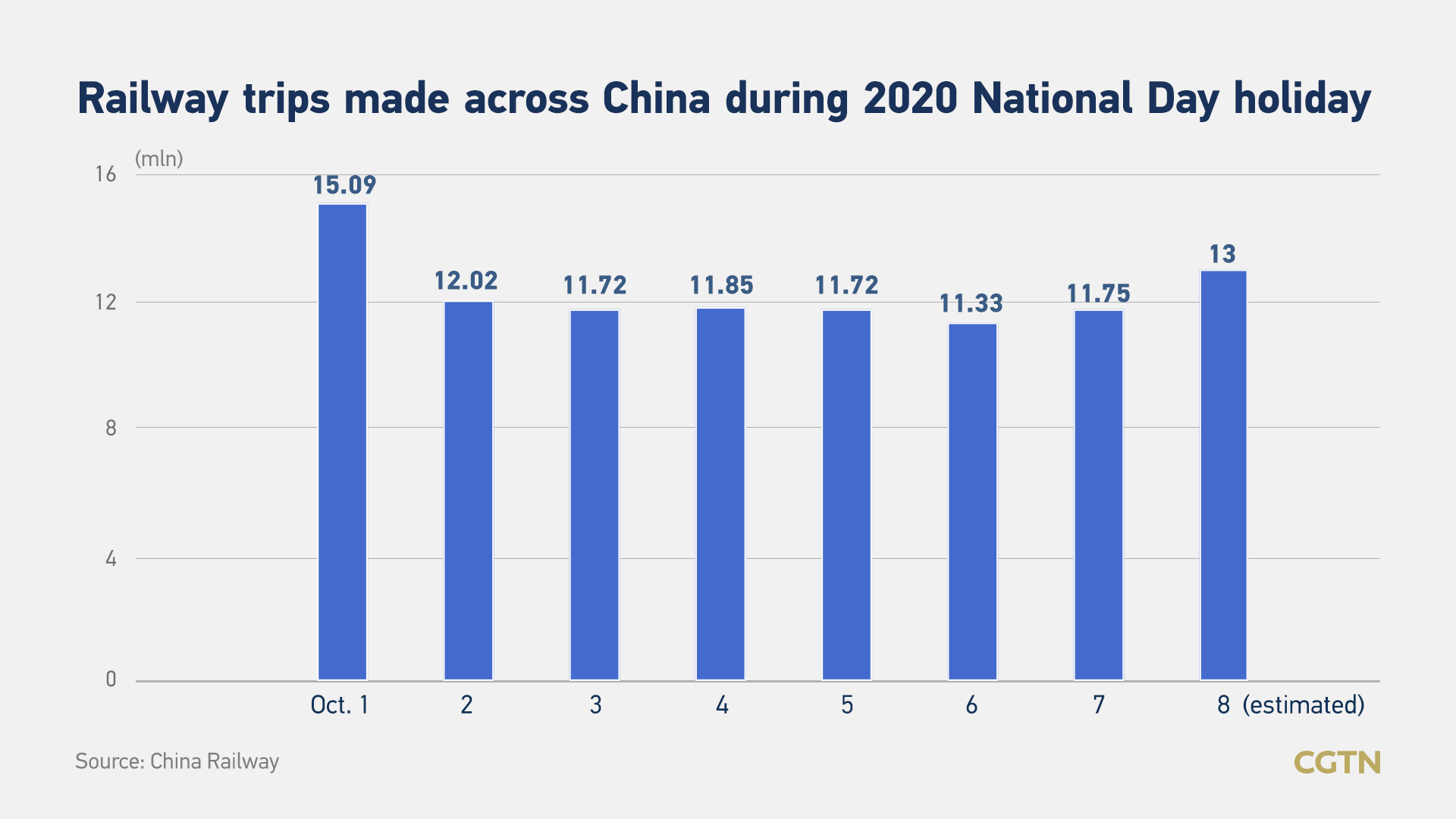 Apart from major tourist cities of Beijing and Shanghai, it's worth noting that the central Chinese province of Hubei – once the epicenter of the coronavirus epidemic – embraced a significant growth in popularity during the holiday.

The province recorded 52.28 million tourist arrivals during the eight-day holiday, around 82 percent of last year's level, raking in 34.8 billion yuan in revenue, data from the provincial tourism department showed. 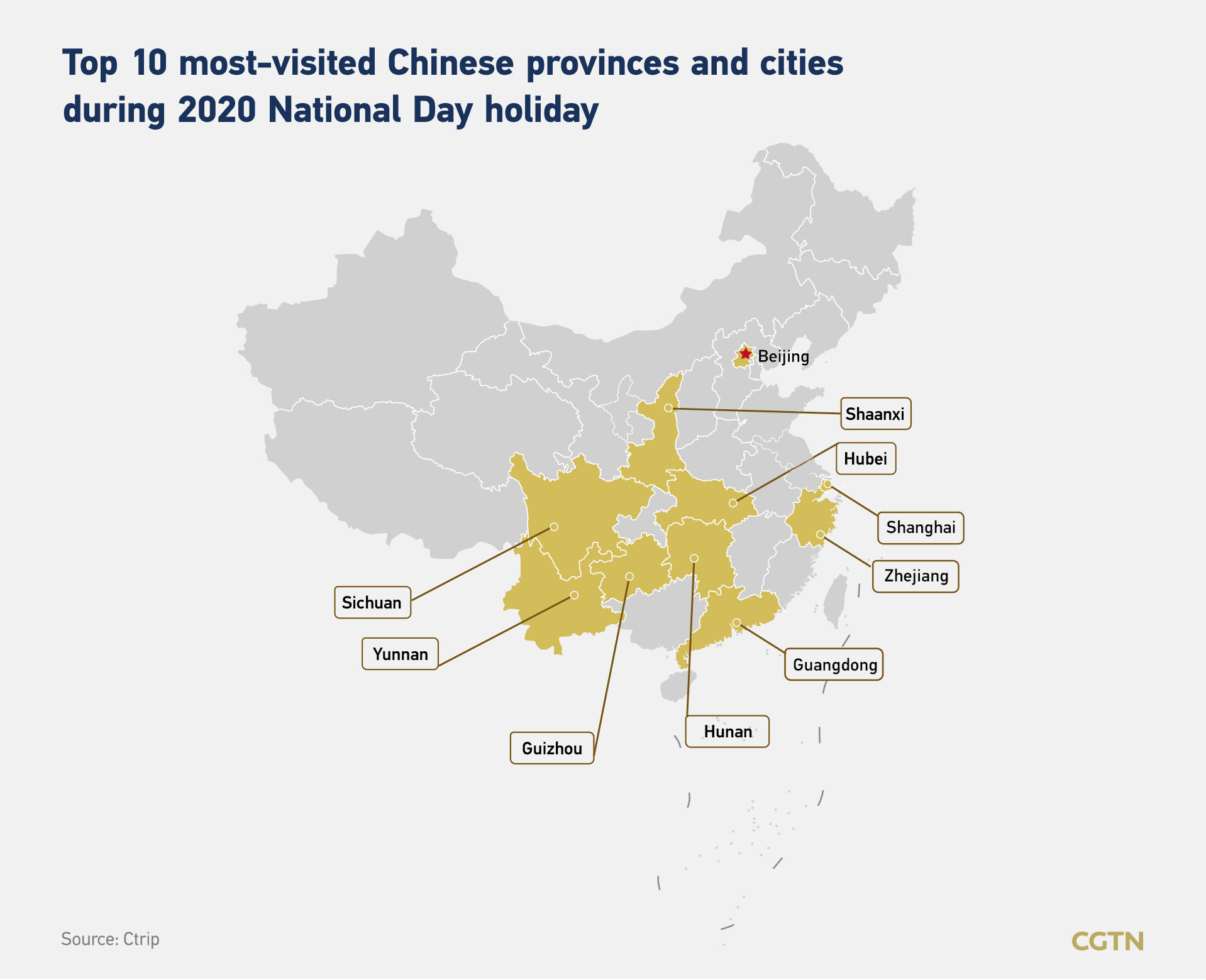 Yellow Crane Tower, a landmark of the provincial capital Wuhan, also made the list of the top 10 most popular scenic spots across the country.

Nearly 400 national A-level tourist attractions across the province are offering free entry to domestic tourists until the end of the year. And the promotion has definitely worked to boost tourist arrivals. 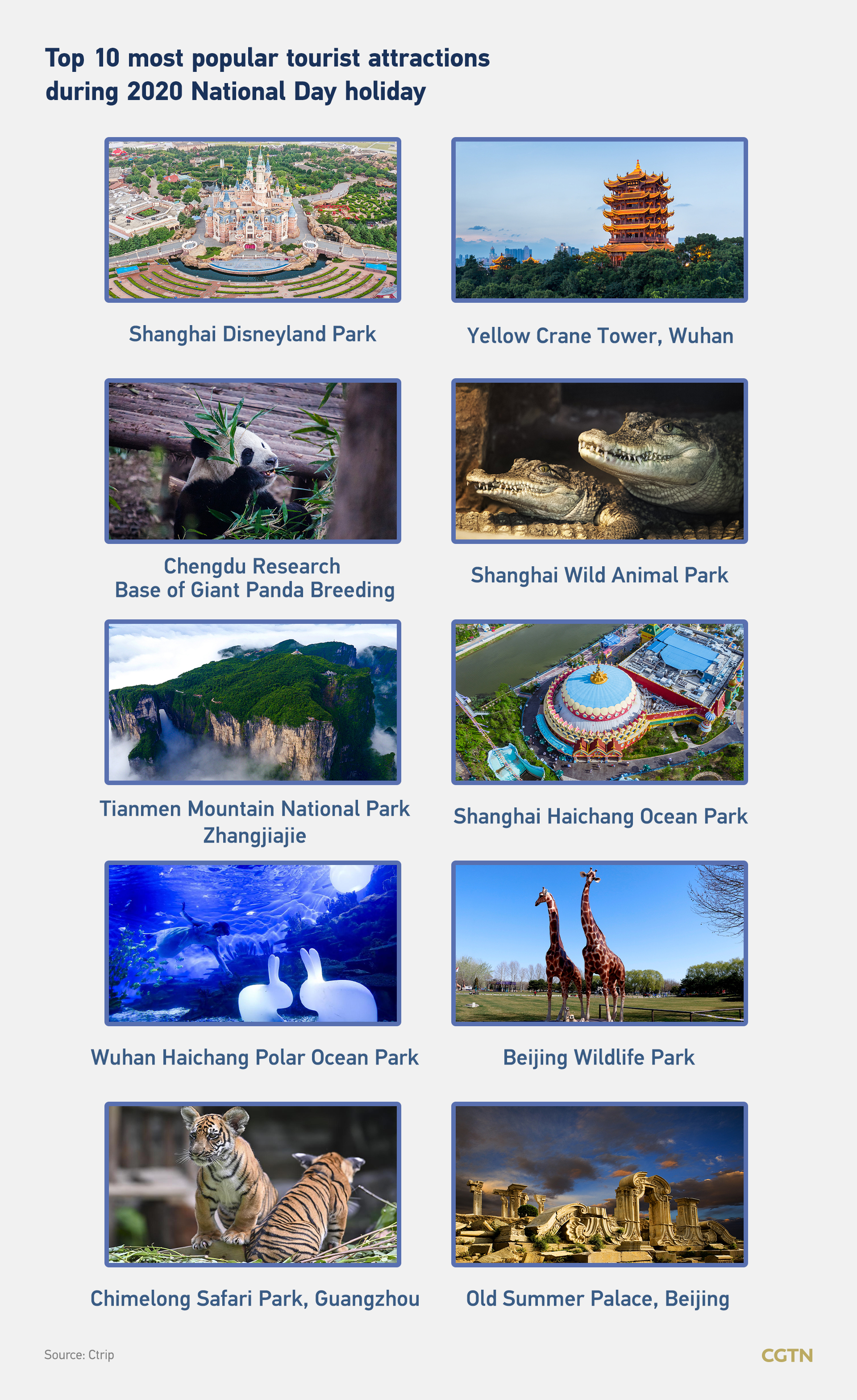 Zoos and theme parks in the cities of Shanghai, Beijing, Guangzhou and Chengdu have been among the most sought-after destinations as more people opt for family vacations, according to Ctrip.

China celebrates the National Day on October 1 and the week-long holiday was extended to October 8 this year as it coincided with the Mid-Autumn Festival, a traditional Chinese festival that falls on the 15th day of the eighth month on the lunar calendar.

Despite the increasing tourist flows during the holiday, no new locally transmitted COVID-19 cases have been reported across the Chinese mainland during the period, according to the National Health Commission.