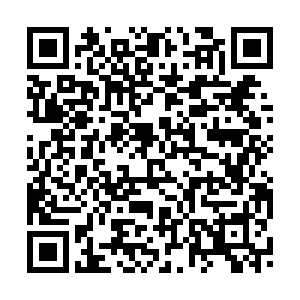 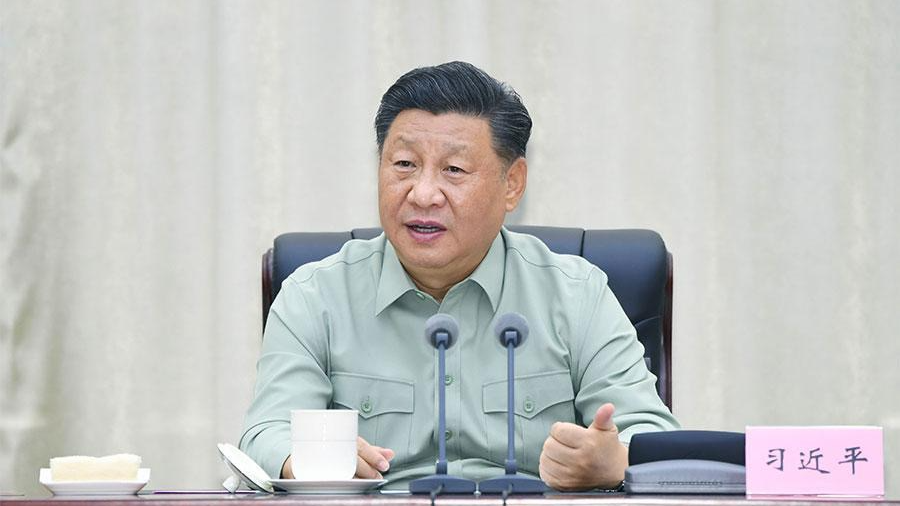 As a major step in strengthening the country's armed forces, China in 2017 announced a military reshuffle with 84 corps-level units newly adjusted or established.

On The Road: How is China strengthening its military?

It's necessary to strengthen the navy's strategic design to meet the needs of national defense and military modernization, Xi pointed out.

According to last year's White Paper on national defense, the PLA navy is speeding up the transition of its tasks from defense on the near seas to protection missions on the far seas, and improving its capabilities for strategic deterrence and counterattack, maritime maneuver operations, maritime joint operations, comprehensive defense, and integrated support, so as to build a strong and modernized naval force.

The Chinese president also emphasized the significance of both theory and practice in forging a way ahead for the Marine Corps.

As the country is compiling its 14th Five-Year Plan, Xi asked the Marine Corps to focus on the present, while keeping an eye on the future to make overall planning for Marine Corps building.

Each of China's Five-Year Plans (FYP) signal the government's vision for future reforms for all fields, with the defense field being no exception. The FYP have set targets and tasks for national defense, mapping out the blueprint for the country's military development.

Xi, during his inspection, called for enhanced efforts to advance the force's transformation and improve its combat capabilities to forge a powerful force, with battle-wise soldiers, which are integrated and versatile in operation, swift in response, and capable of fighting under multi-dimensional conditions.

He told the troop that they should fully focus on combat readiness and always remain on high alert, adding that the Marine Corps should be built through real combat training, innovation and cooperation with other corps.

He said: "A military is built to fight. Our military must regard combat capability as the criterion to meet in all its work and focus on how to win when it is called on."