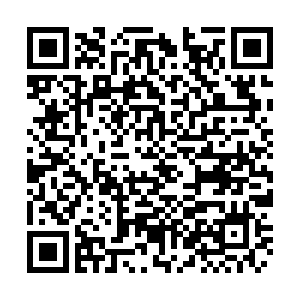 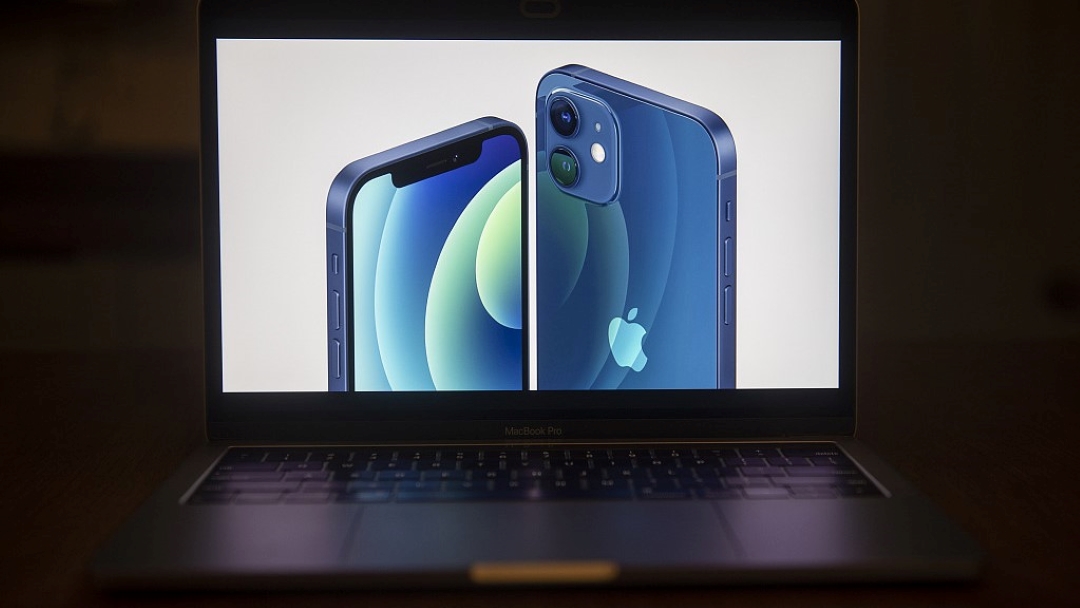 The Apple iPhone 12 is unveiled during a virtual product launch seen on a laptop. /VCG

The Apple iPhone 12 is unveiled during a virtual product launch seen on a laptop. /VCG

Much anticipated Apple's iPhone 12 launch lead to a feverish debate on social media among Chinese consumers on Wednesday, with some applauding the brand for trying to catch-up with the 5G race, and others complaining about the high price tag, including the fact that the adapter and headphone are sold separately.

iPhone's main rival Huawei, whose sales keeps surging this year, announced that its Mate 40 model will be released next week.

Netizens commented on WeChat that rolling out of the higher-end 5G devices rescued the 44-year-old company from being left behind in technological innovation.

Apple fans were disappointed last autumn when the company released only 4G iPhones. Chinese smartphone makers, however, have released more than 100 models of 5G handsets since mid-2019.

The tag "iPhone12" topped the trending topic chart on China's Twitter-like Weibo after the product launch, while remaining hot throughout the day attracting more than 7 billion views and 2 million discussions by the afternoon.

Read more: Is the new iPhone 12 lineup a good buy?

Apple said that in order to be more environmentally friendly, all its iPhone 12 series will be put in lighter boxes without charging adapters or headphones. Some netizens mocked it as "ordering takeaway without boxes or tissue."

When Chinese business magazine caijing.com.cn opened a poll asking if consumers would buy the new iPhone, among its 36,000 participants, a staggering 20,000 voted no by Wednesday afternoon, while close to 10,000 voted yes, they would.

Many Weibo users said that they would make up their mind until the unveiling of Huawei's latest top model Mate 40.

Huawei sold 56 million smartphones in the second quarter this year, taking up 20 percent of the world's market, for the first time beating previous leader Samsung, which took a share of 19.5 percent in the second quarter, according to the International Data Corporation (IDC). Apple took a 13.5 percent share.

The BeiDou system has gained widespread market acceptance in recent years. Earlier in July, the "iPhone does not support BeiDou navigation" tag ignited heated discussion among Chinese netizens as all domestic smartphone brands and foreign brands including Samsung claimed their phones have access to BeiDou services.

When Apple's launch event came to a close, Apple's stock price plunged as much as 3.6 percent. As of the U.S. market close, its stock price slipped 2.7 percent, giving up gains of more than 6 percent ahead of the event.

According to data from research company Canalys, by the second quarter of 2020, Apple's unit shipments in China have increased by 35 percent year-on-year, that's before the offering a 5G device.

"It is expected that by 2021, nearly 60 percent of 5G smartphone shipments in China will be cheaper than $400, while 5G penetration in China will reach 83 percent in the next 12 months," commented Canalys Analyst Jin Shengtao in a report published last month.