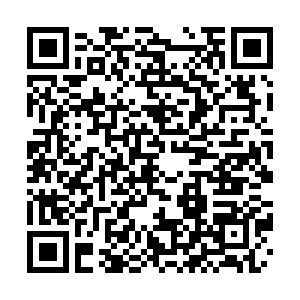 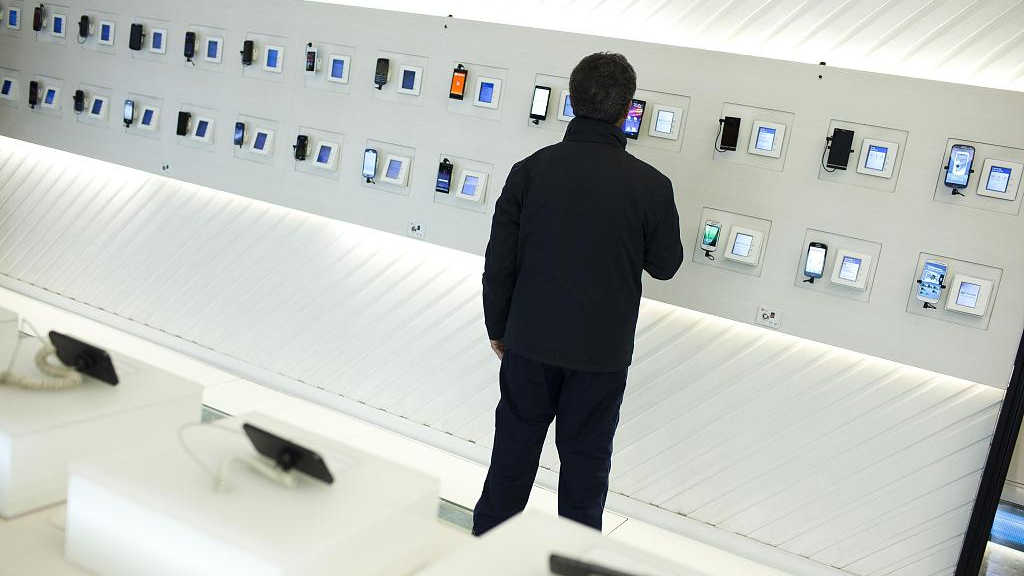 A customer browses mobile handsets on display inside a Telefonica SA store in Madrid, Spain. /CFP

A customer browses mobile handsets on display inside a Telefonica SA store in Madrid, Spain. /CFP

A business group representing challenger telecoms operators in Europe warned on Friday against banning Chinese equipment suppliers, saying that doing so for political reasons would force up costs and delay network upgrades.

In a strongly-worded statement, the European Competitive Telecommunications Association (ECTA), said it "denounces any bans of Chinese 5G suppliers for geopolitical reasons and emphasises that such decisions can only be justified on the basis of well-established facts."

ECTA warns against the adverse consequences that the elimination of specific suppliers will have on consumer and business interests, and on the cohesion of the internal market.

ECTA groups alternative telecoms such as Germany's 1&1 Drillisch, Iliad of France and Spain's Masmovil. China's Huawei Technologies, the global networks market leader, is also on board.

Huawei's position in Europe has come under pressure from a U.S. campaign to purge next-generation networks of kit that Washington says can be used for spying - claims that the Chinese company denies.

ECTA's statement comes after France imposed restrictions on Huawei equipment that sources familiar with the matter said amounted to a de-facto ban.

Politics also loomed large over last week's decision by Orange Belgium and Proximus to replace Huawei with Nokia as provider of radio access network gear for their shared 5G network in Belgium.

ECTA's General Director Luc Hindryckx told Reuters the statement reflected concerns of member CEOs that the adoption of a common EU approach to assessing vendor risk - known as the Toolbox - was leading more and more member countries to impose "actual or de-facto bans" on Chinese vendors.

The exclusion of Huawei and ZTE, another Chinese vendor, would leave telecoms with a choice of just three suppliers - the other global players are Nokia, Ericsson and Samsung.

Read more: Analysis: what options are left for UK after ditching Chinese Huawei?

"A reduction in the number of worldwide suppliers from five to three will not only impact the telecoms sector by increasing costs, negatively impacting performance, delaying the deployment of 5G networks and constraining innovation potential," ECTA said.