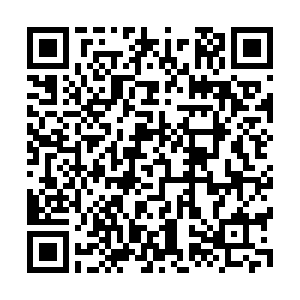 Chinese President Xi Jinping has underscored the perseverance and determination of the nation to win the battle against poverty.

Party committees and governments at all levels must maintain the momentum of fighting poverty and never stop until they have won a complete victory, Xi stressed in a directive issued as the country observes its seventh National Poverty Relief Day, which falls on October 17.

The year 2020 marks the concluding phase for China's endeavor to build a moderately prosperous society in all respects and to win the battle against poverty, the Chinese president noted. 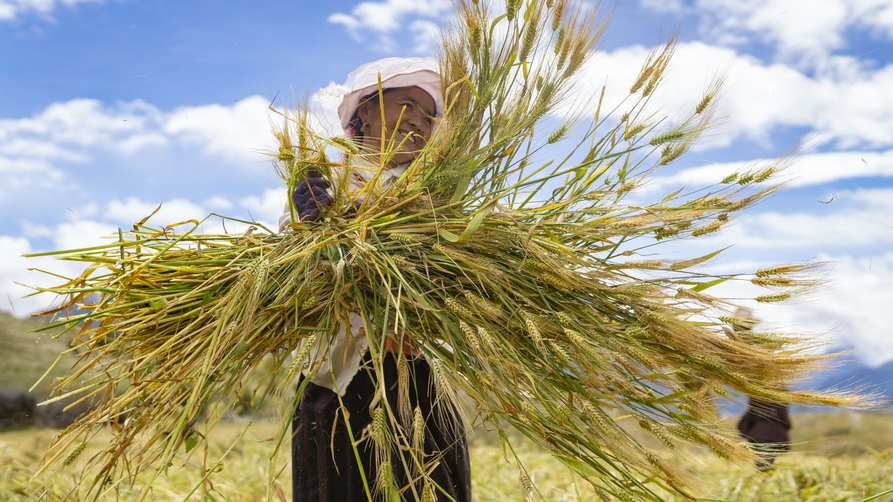 Facing the dual challenges of COVID-19 and floods, China is still determined to accomplish the tasks for winning the battle against poverty this year, he said.

Describing the country's poverty alleviation achievements as "decisive," Xi urged all parties to achieve the intended goals as planned in the final stage of the tough battle.

He pointed out that all regions and departments should sum up their experience in poverty eradication and give full play to their institutional advantages.

The poverty alleviation goal should be fulfilled on time with maximum effort and high quality, Chinese Premier Li Keqiang said in his instruction on poverty.

He urged to speed up efforts to lift the remaining impoverished counties out of poverty, develop industries with local features to grow incomes for farmers, stabilize poor population' employment and provide relocated residents with follow-up support.

"Once the risk of returning to poverty is discovered, assistance should be undertaken at once," Li added.

The instructions were delivered at a national teleconference on Saturday, at which China honored individuals and institutions with a national award for their outstanding work in poverty alleviation.

Wang Yang, a member of the Standing Committee of the Political Bureau of the CPC Central Committee and chairman of the Chinese People's Political Consultative Conference (CPPCC) National Committee, met the awardees in Beijing on Saturday.

Wang congratulated the award-winning workers and lauded the people battling poverty on China's front lines. He urged all-out efforts to ensure the country comprehensively meets its poverty alleviation targets, and called on all sectors to learn from the awardees and make more contribution to the poverty alleviation cause.

Hu Chunhua, member of the Political Bureau of the CPC Central Committee and chief of the State Council leading group on poverty alleviation and development, also attended the event and called for more efforts to push for continued prosperity in areas that were lifted out of poverty.

The award-winning individuals and institutions also delivered reports on their work at the meeting.