Electronics in China: Road to an independent supply chain
By Gong Zhe 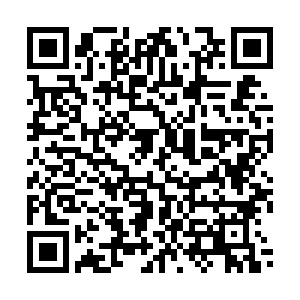 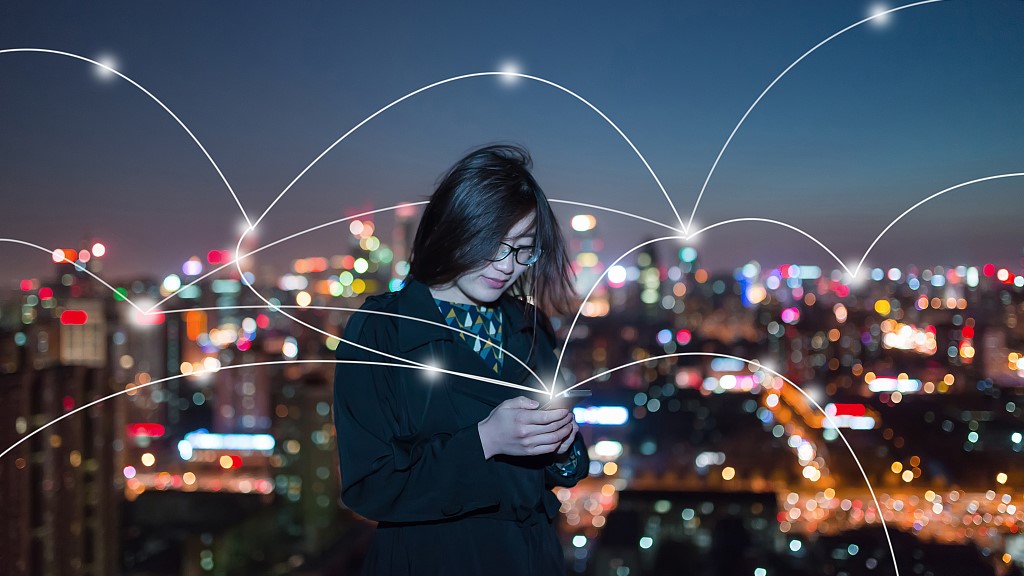 With COVID-19 plaguing the world, it gets harder to observe the gadget culture – people go out much less often, and you can no longer observe the smartphones they use in the subway.

But in China, where the coronavirus disaster is fading away, things are getting hot like never before. Huawei, SMIC, OnePlus, U.S. blacklist, 5G, Sunway Taihulight … there are so many big keywords worth looking into recently.

As China is ready to draft its strategy for the next five years, it's time to check on China's electronics industry and the country's ambition to build everything without foreign help.

Lots of gadget lovers in China have been complaining that the country is not investing enough in the electronics sector.

Though most of the gadgets in the world today are "Made in China", but in many cases, the products were only assembled in the Eastern Asian country.

Most Chinese engineers can only stare at an Intel Core i7 and wonder how on earth it was crafted.

To be fair, the Chinese government has listed i7-like products as the no. 1 "National Sci-tech Major Project" and spent the last 15 years trying to catch up.

"Core, high and basic" technologies, that's how they named it. 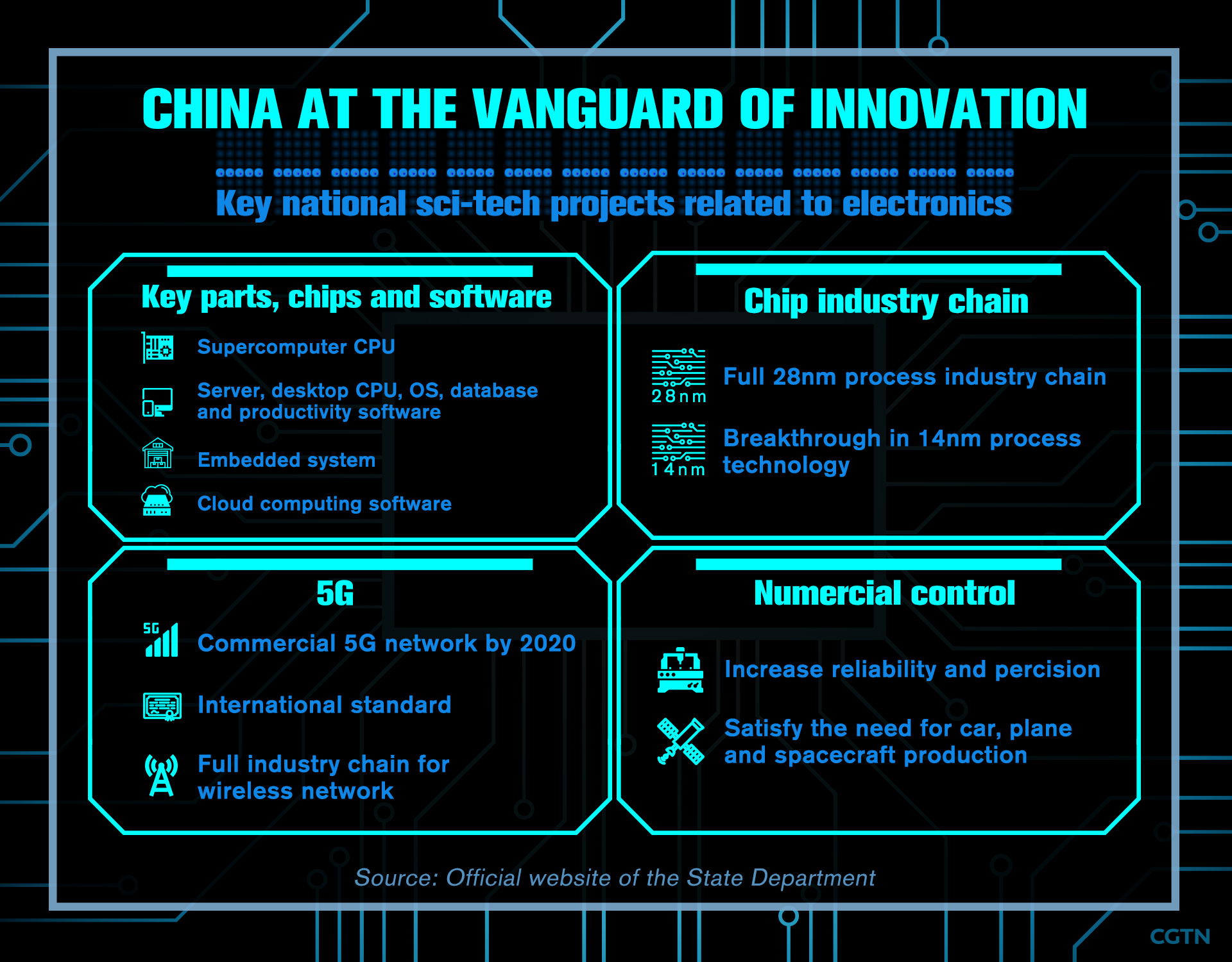 In addition to chips, the Chinese are also trying to code their own Windows, SQL Server, and Office replacements. Basically, they want to create their own computer and network without any foreign help.

The West has been trying to stop China for decades. Their latest effort – strangling Huawei – is about to succeed.

But isolating China from the rest of the tech world can also be risky because it forces China to reinvent all the wheels and form its own supply chain.

The "Made in China" supercomputer Sunway Taihulight held the world's fastest record from June 2016 to June 2018.

The open-source community is witnessing Chinese developers sharing their understanding of operating systems.

Kingsoft's WPS has been widely applied in China as a free-to-use replacement of Microsoft Office, reminding China that WPS came long before Office offering a Chinese version.

In addition to building replacements, some Chinese companies also became leaders in the world. Huawei is the biggest contributor to the 5G standard we use now. Some of the iPhone 12 Pros will have OLED screens made by BOE, the Beijing Oriental Electronics Group.

But that doesn't mean China will have a promised bright future. One of the most important parts – the core chip of computers and smartphones is still a big problem.

The world's leading process to make smartphone chips is 5nm – five nanometers. You may have heard enough of this phrase in the ads made by Huawei, Apple, or Samsung. Though Huawei designed their own Kirin 9000 chip, they are not able to manufacture it – the technology is basically controlled by TSMC and Samsung.

With the U.S. unreasonable restrictions, both companies can no longer help Huawei to build more Kirin 9000 chips. Now the company is facing a hard time looking for a local replacement because there's none.

That's why the company is calling the latest Mate 40 smartphone series, "the last flagship."

With the recent news that China's SMIC managed to realize the 7nm-like process, hope still remains.

What about the future?

The Communist Party of China (CPC) is about to draft the country's 14th Five-Year Plan during its fifth plenary session of the 19th Central Committee. It's already announced that China's future targets for 2035 will also be formulated with sci-tech as one of the main focuses.

What will be on the next list of China's sci-tech development plan? The Ministry of Sci-Tech has been asking all the people to contribute to ideas since February 2019.

It's very obvious that electronic chips will remain a focus as the Chinese people witnessed the struggle of Huawei and ZTE.

But it is questionable if the no. 1 project will keep the ranking for the next 15 years because computing itself is slowly drifting away from silicon chips.

China hosts Pan Jianwei, one of the pioneers of quantum communication. The country put the physics theory into practice and built what was claimed to be an "unhackable" network.

It's not surprising that the country suddenly decided to invest more in quantum computing – a completely new way of making computers.

The health sector is also super competitive on the list as the COVID-19 proved that China could lead the world when nature decided to ambush us. China may take the chance to contribute more to the longevity of all human beings.

6G is also a wise option since no one has yet to know what the next-generation mobile network will look like.

Space exploration is still a big interest of the Chinese people. With manned Moon missions and Mars missions on the horizon, China may furthermore try to send recons deeper into space.

Follow CGTN Digital as we cover China's plan for the next five years.