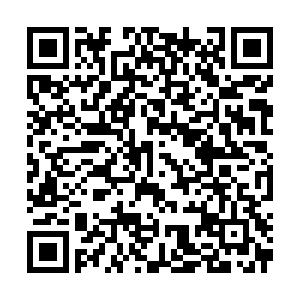 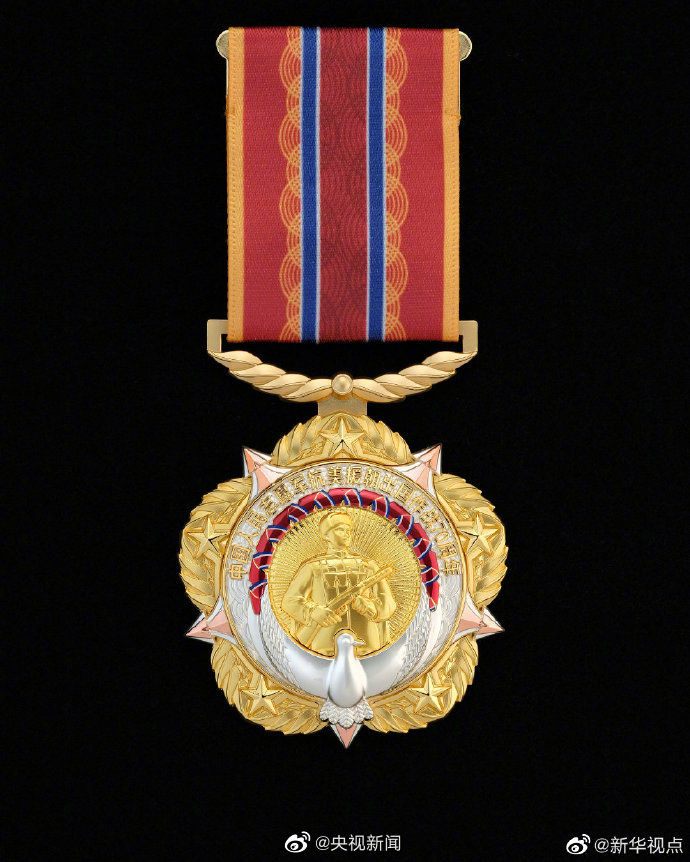 Chinese People's Volunteers (CPV) army veterans who fought in the War to Resist U.S. Aggression and Aid Korea (1950-1953) have been granted memorial medals as China marks the 70th anniversary of the CPV army entering the Democratic People's Republic of Korea (DPRK) in the war.

The medals were presented to living veterans and other personnel in the name of the Communist Party of China Central Committee, the State Council, and the Central Military Commission.

Bearing the image of a CPV soldier and featuring various elements including a dove and five-pointed stars, the medal symbolizes the fact that the great War to Resist U.S. Aggression and Aid Korea is a war of justice to safeguard peace and resist aggression, and the fact that the great spirit demonstrated in the war will always be invaluable wealth of the Chinese people.

The medal also demonstrates China's firm determination and confidence in defying its enemies, safeguarding world peace, and building a community with a shared future for mankind.

Back to 38th parallel: A war never to forget

Five things you may not know about the Korean War