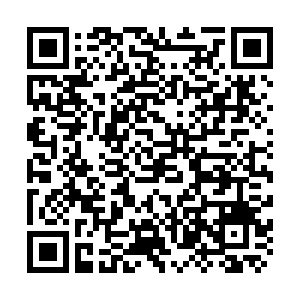 The Standing Committee of the Political Bureau of the Communist Party of China (CPC) Central Committee on Thursday held a meeting to hear a summary and evaluation report on implementing the 13th Five-Year Plan (FYP).

Chinese President Xi Jinping, also the general secretary of the CPC Central Committee, presided over the meeting and delivered an important speech.

The president hailed that the major targets for the 13th Five-Year Plan period (2016-2020) will be met on schedule and called for more efforts in making the plan for the coming five years.

During the 13th FYP period, China's economic strength, scientific and technological strength, and comprehensive national strength have risen to a new level, Xi said, adding that the overall economic performance was stable with improved economic structures.

Progress has been made in agricultural modernization, major breakthroughs have been achieved through comprehensively deepening reform, and accomplishment in poverty alleviation has been recognized worldwide, the president said.

Xi pointed out that all these achievements have provided a strong political guarantee and driving force for the country to embark on a new journey to build a modern socialist country in all respects.

Calling for more efforts in making the plan for the coming five years, the president highlighted high-quality development and the new economic development pattern of "dual circulation".

He also stressed the importance of having a thorough understanding of the new problems and challenges Chinese society is facing both in and outside the country.