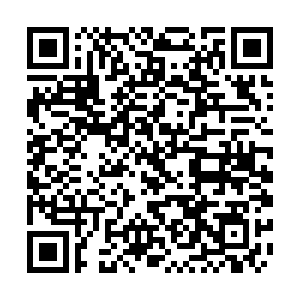 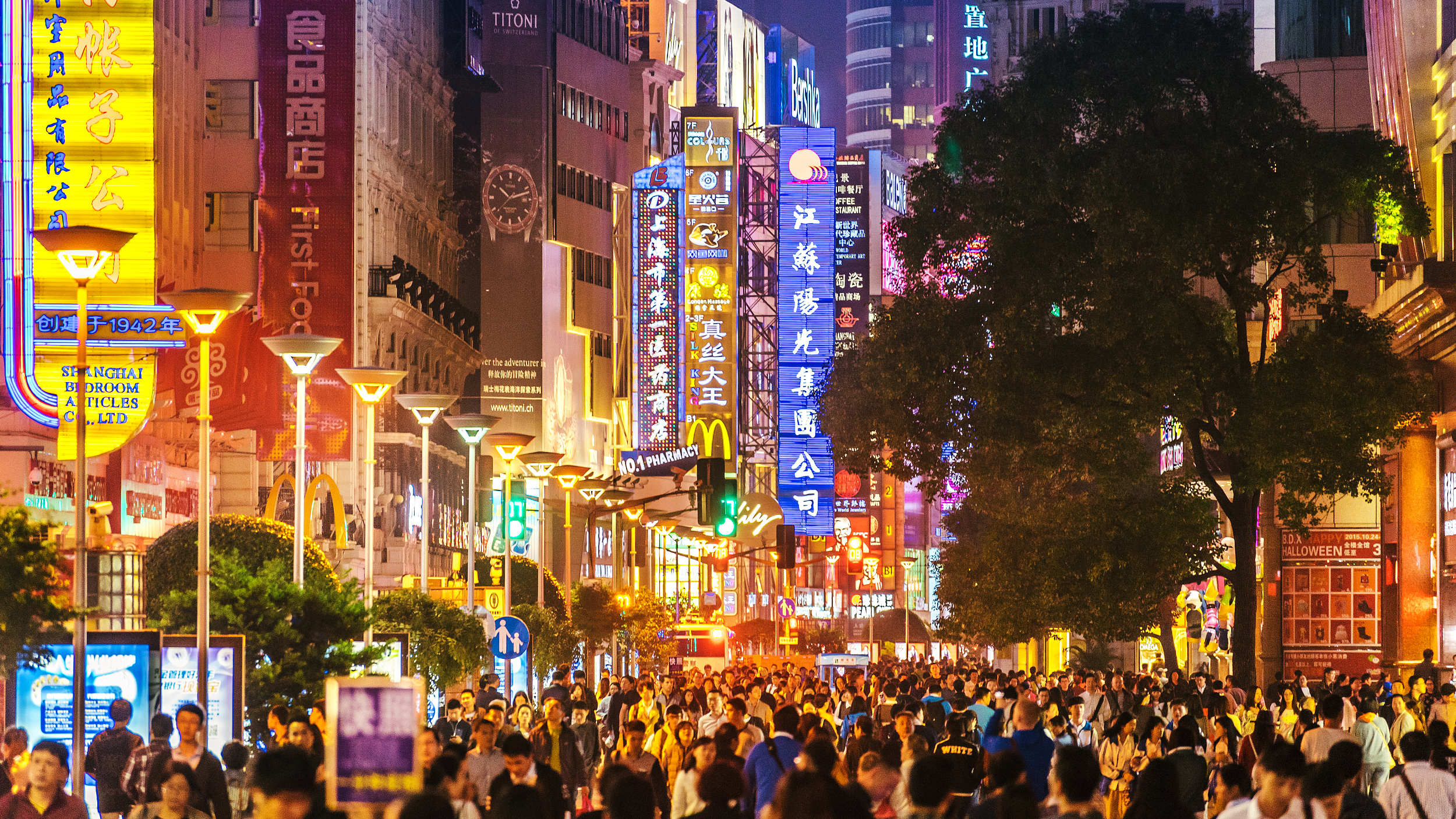 China's new economic development pattern of "dual circulation" has caught the eye of all sectors of society since its debut in May and it is expected to be one of the most important topics in the country's latest five-year plan.

Launched in 1953, the Five-Year Plan is a major feature of China's governance system, setting growth targets and mapping out development policies. China is now formulating the 14th Five-Year Plan for Social and Economic Development (2021-2025).

The "dual circulation" pattern, which takes the domestic market as the mainstay and allows domestic and foreign markets to boost each other, can be viewed as China's new solution of coordinating domestic development and opening up, thus achieving a higher level of economic equilibrium.

Preparations on demand and supply sides

Highlighting the domestic demand is based on China's ever-growing domestic market with a per capita GDP of $10,000 and its strong consumption power. It also echoes the country's adaptation to changes in global landscape.

Chinese President Xi Jinping said in August during a panel discussion that the country will adhere to supply-side structural reform and continue to expand the domestic demand, making production, distribution, circulation, and consumption more dependent on the domestic market, and the supply system more adaptable to the domestic demand. 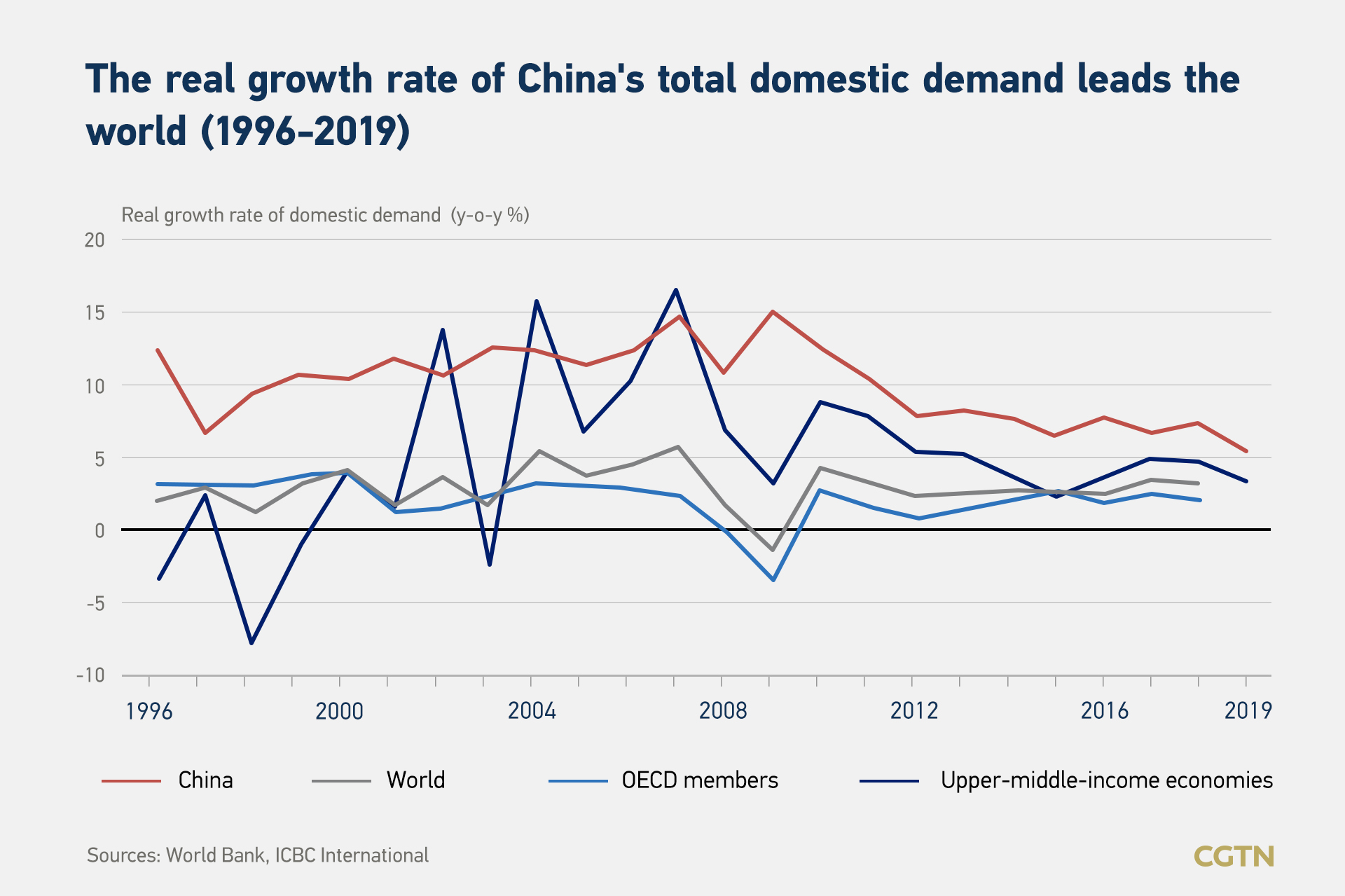 China has in recent years made preparations for the building of internal circulation from both the demand and supply sides, Bai Ming, deputy director of the Academy of International Trade and Economic Cooperation under Ministry of Commerce, told CGTN.

China first put forward the strategy of expanding domestic demand in late 2008 after the global financial crisis happened. In recent years, the country has further strengthened the strategy through supply-side structural reform including reducing excess capacity, deleveraging, lowering costs, and strengthening areas of weakness, which is more targeted on the supply side, Bai said.

Currently, due to the uncertainties in the external environment, it's urgent for China to expedite the process of internal circulation to enhance its independence and competitiveness in the global market, Bai added.

A Nomura report released on October 20 said dual circulation is a natural choice for China, a large economy with the world's biggest population. 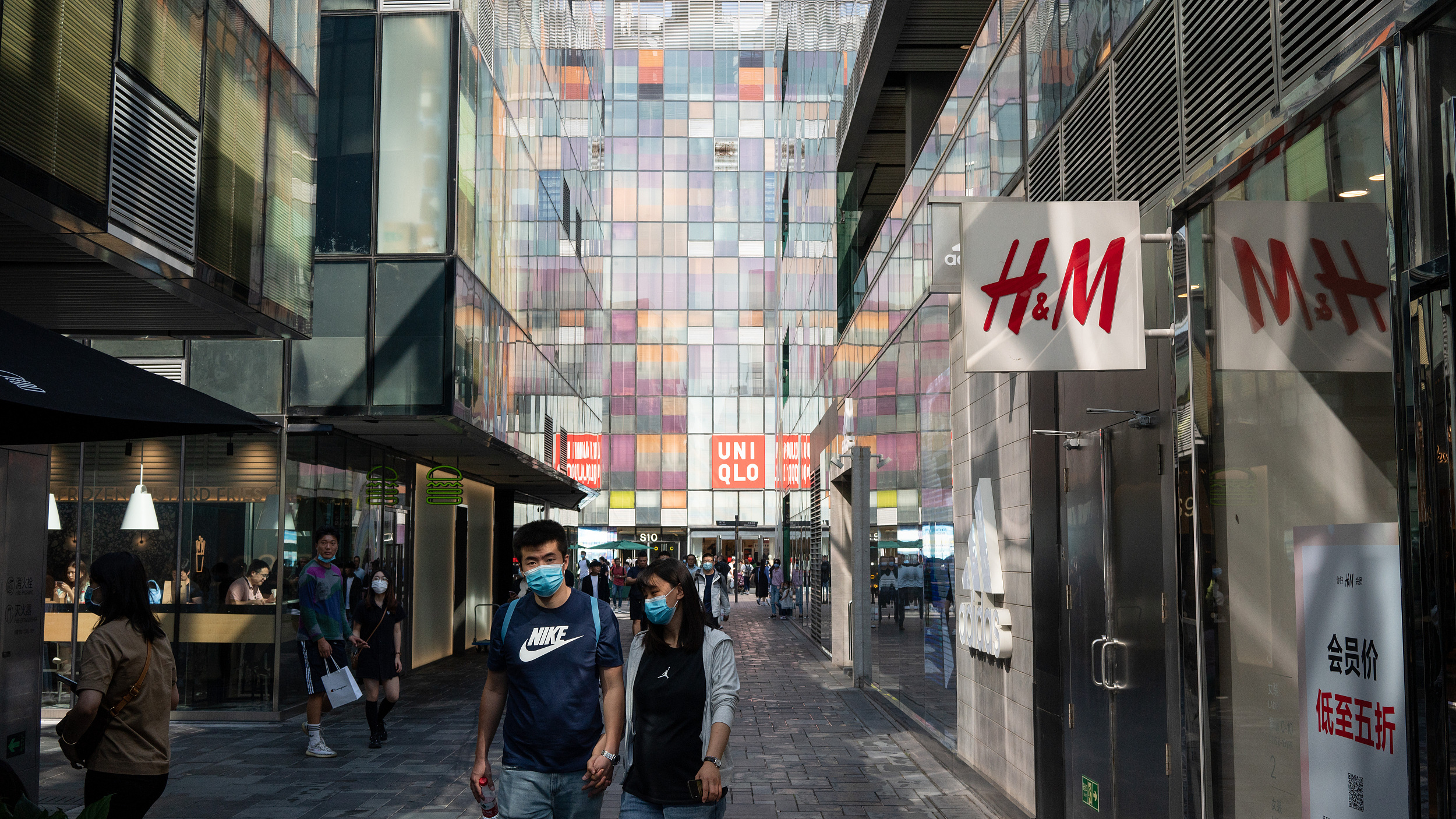 It is to reduce China's dependence on external demand to achieve growth sustainability. It is both a short-term program to cope with COVID-19 and long-term strategy to sustain growth, said Lu Ting, Chief China Economist at Nomura.

"We think it can be broadly defined as a combination of import substitution and domestic demand expansion…It is a response to the rapidly worsening external environment for China, and also a response to the ongoing COVID-19 pandemic," said Lu.

"China is promoting the industrial and consumption upgrading, optimizing the structure and enhancing the quality on both the supply side and the demand side," Cheng Shi, Chief Economist and Managing Director of ICBC International, told CGTN. 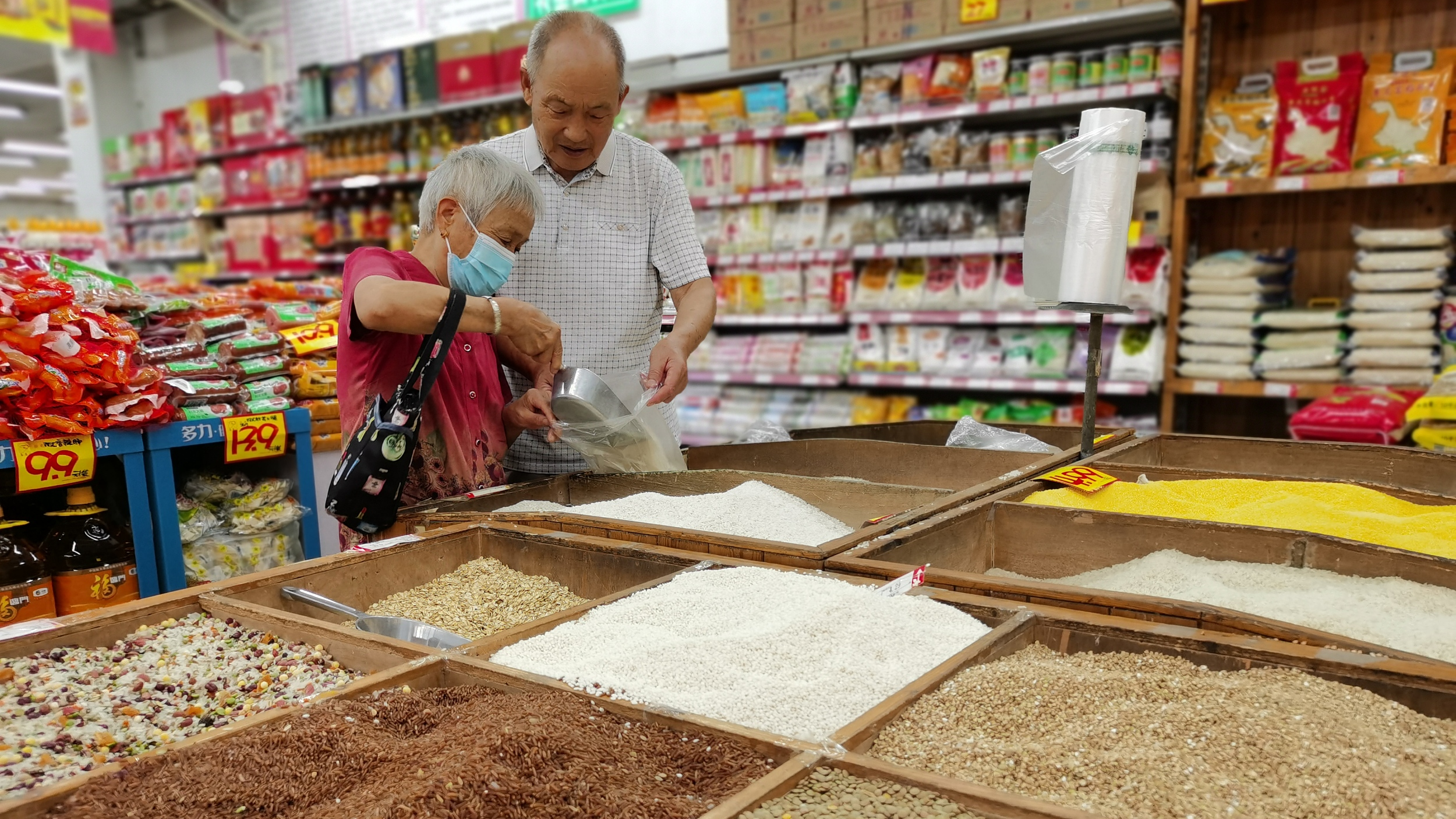 China has always paid great attention to both domestic and overseas investment, and played its role in international economic cooperation, including labor export and technology transfer. The country will be more proactive in the allocation of resources under the new growth pattern, Bai said.

"The more endogenous-driven China's economy becomes, the more important roles of 'anchor' and 'propeller' for the global economy and finance China could fulfill, and the richer mutual interests with international partners would possibly emerged," Cheng echoed.

China is still a developing country. In addition to avoiding the middle-income trap, China recognizes that it can also no longer rely on increasing factor inputs and debt as demographics is worsening and the labor force has been shrinking. Instead, it must focus on moving up the value-added ladder to boost total factor productivity, according to the Nomura report.

China will continue to stabilize its economy during the next five year by implementing a slew of measures covering many sectors while improving its position in international division of labor.

The target to stabilize economy in six areas, including employment, finance, foreign trade, foreign investment, investment and expectations, collectively known as the "six stabilities" proposed in 2018, and the target to guarantee employment, the basic livelihood of the people, market order, food and energy security, the stability of the supply chains and the operation of local government functions, together known as the "six guarantees" introduced in April this year are expected to remain the main task.

China will continue to implement the policy of "six stabilities" and "six guarantees", and focus on industrial upgrade on the enterprises' side and consumption upgrade on residents' side, according to Bai.

"The 14th Five-Year Plan is likely to focus on livelihood, including healthcare and consumption, technology, including infrastructure and advanced manufacturing, as well as finance, including financial reform and opening up,"Cheng said.

Besides, driven by ongoing factor marketization and supported by information technology and industrial internet, the structural transformation and upgrade of China's economy might gradually benefit a more diverse array of participating entities, laying a solid foundation for the next 40-year long cycle prosperity, Cheng added.