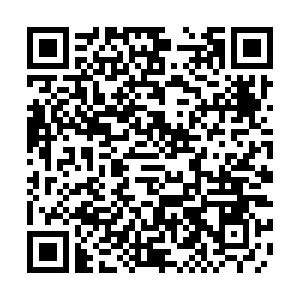 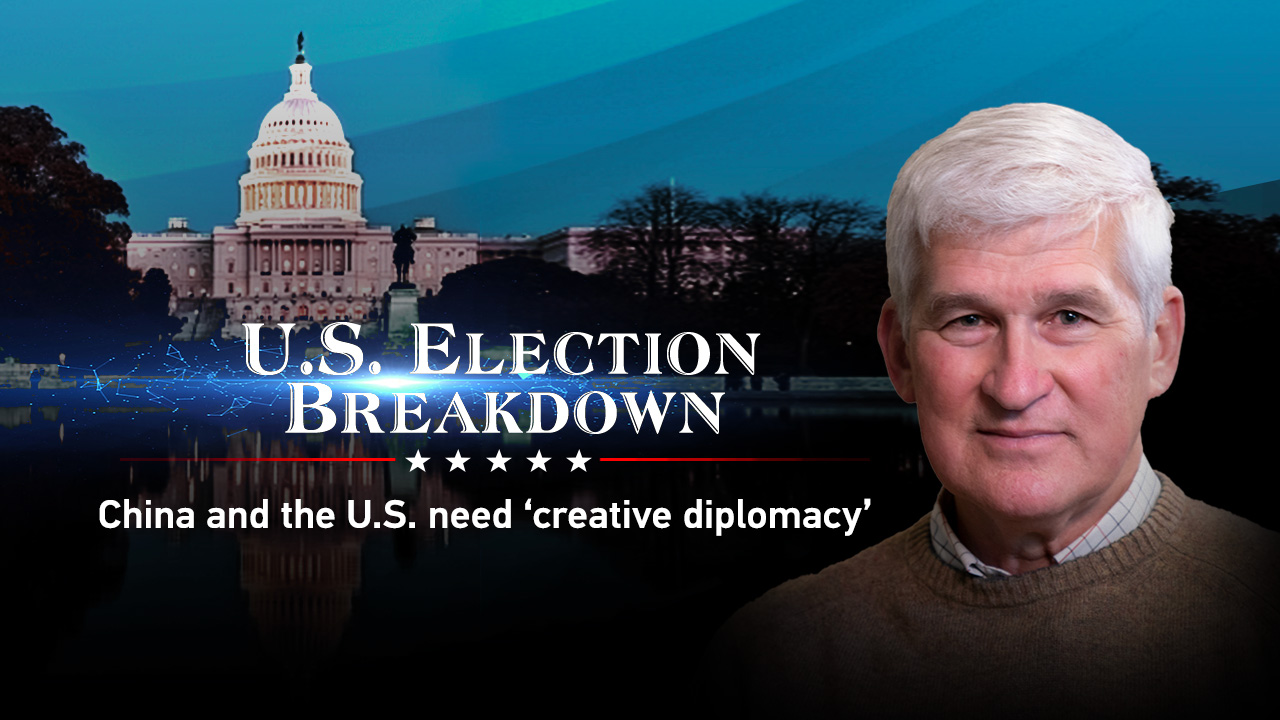 Editor's note: The 2020 U.S. presidential election is a once-in-a-lifetime event to watch. The American public and politicians are drowning in international conflicts, domestic crises, political divide and civil unrest. The U.S. and its relationship with other countries and the international system today stand at a crossroads. What's in store for us from now until November 3? What will the future look like after this crucible? CGTN is inviting scholars from U.S. think tanks and universities to break down the election and share their views on its various aspects. This is part three of the series, with Andrew Bacevich discussing the idea of "new Cold War" between China and the U.S. and how the U.S. presidential election will influence the China-U.S. relationship. He is the president of the Quincy Institute for Responsible Statecraft and professor emeritus of international relations and history at Boston University. The opinions expressed here are his own, and not necessarily the views of CGTN.

Adriel Kasonta: Some describe tensions between China and the U.S. as a "new Cold War." Do you agree with this characterization?

Andrew Bacevich: Well, I mean, a war between the United States and China would be an unspeakable disaster, so that has to be avoided. I think what we see going on with the China hawks in the United States, at least to some degree, reflects bureaucratic politics.

Institutions need to remain relevant. The Pentagon today gets a budget of something on the order of $750-$780 billion a year. Total U.S. national security spending is more than a trillion dollars a year. For a long time after 9/11, the global war on terrorism provided a rationale for the national security establishment to lay claim to that enormous reservoir of resources. Global war on terrorism has turned out to be a failure. It's still kind of sputtering along in places like Iraq and Afghanistan, but those missions are not on a scale that they justify seven or eight hundred billion dollars a year going to the Pentagon.

Kasonta: Former U.S. Secretary of State John Quincy Adams said Americans shouldn't go abroad "in search of monsters to destroy." Is China the new "monster"? Do you think the U.S. could forgo this habit of seeking "monsters" to destroy in the future?

Bacevich: Well, I think we need to, and I think that going abroad in search of monsters to destroy is not going to provide us with the wherewithal to deal with other kinds of problems. The United States and China are rivals. They are at some level adversaries. I think it's important that we don't become enemies. We need to be able to somehow limit the competition, confine it to spheres that will avoid violence, and also at least make it possible to collaborate on matters where collaboration is gonna be necessary. 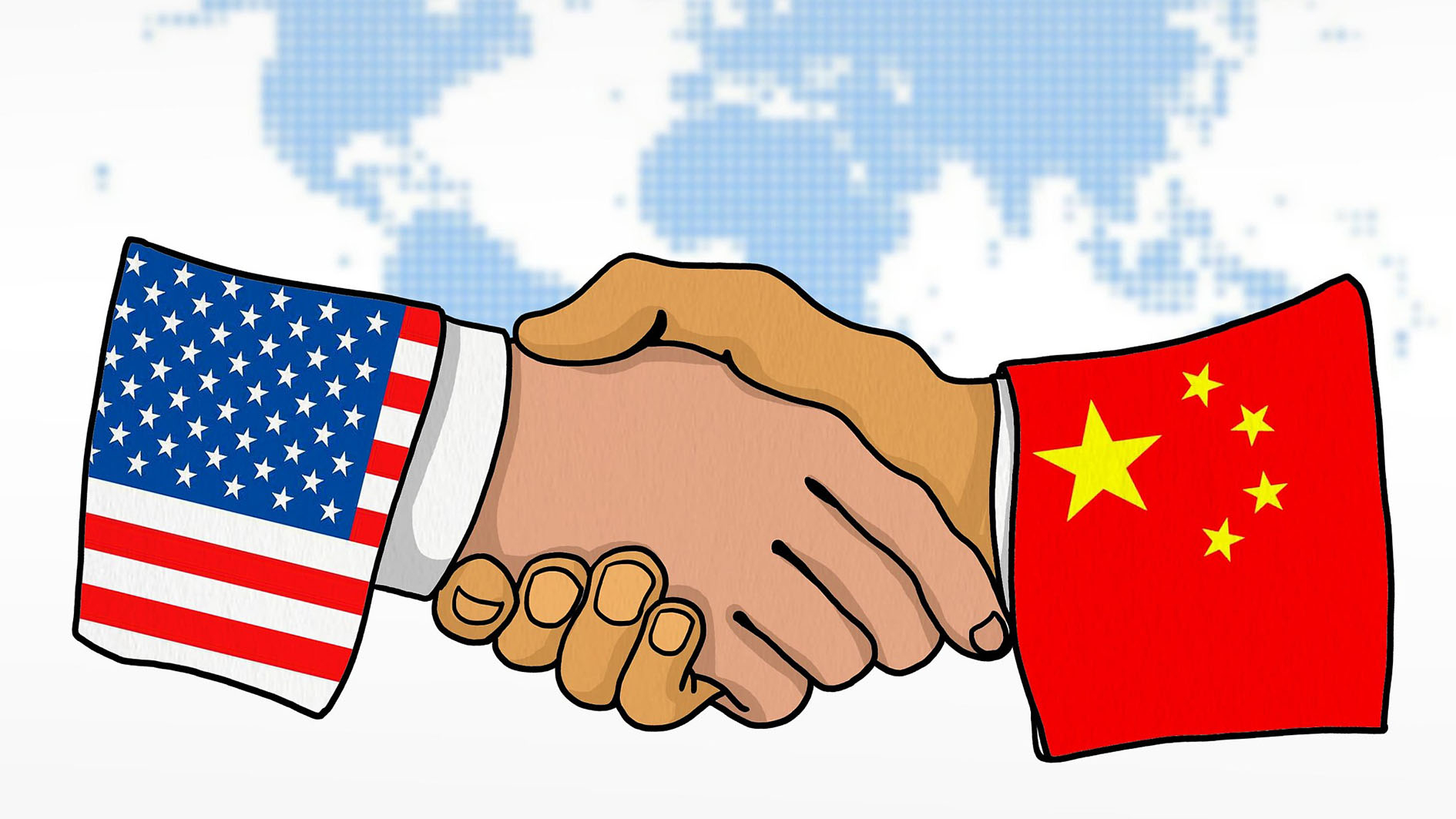 Kasonta: In your opinion, what should be the U.S. strategy vis-à-vis China?

Bacevich: Engagement, I think – intense, patient engagement. I think we need to have a clearer understanding of China's aspirations. There needs to be mutual accommodation – can't have mutual accommodation in the absence of some amount of trust. As far as I can tell, trust between the United States and the People's Republic of China is waning, certainly the pandemic has not helped in that regard. But there are many other sources of this declining trust. That's really important to do.

What's needed here is creative diplomacy, so that Chinese leaders and American leaders can find some way to come to a mutual recognition that we must coexist. I mean, we don't have to love each other, that doesn't mean that peace and harmony will exist everywhere, but we must coexist. We must coexist not simply because stability in East Asia is an important shared interest, we must coexist because there are other common threats that we must deal with - and here I'm referring to things like climate change.