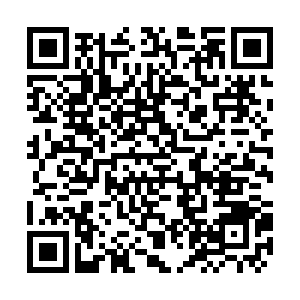 Air strikes by Damascus ally Russia killed 78 Turkey-backed rebels in northwestern Syria on Monday, a monitor said, in the bloodiest surge of violence since a truce almost eight months ago.

More than 90 others were wounded when Russian warplanes targeted a training camp of the Faylaq al-Sham faction in the Jabal Duwayli area in Idlib Province, said the Syrian Observatory for Human Rights.

In early March, a truce brokered between Moscow and Ankara stemmed a Russia-backed government military offensive on the country's last major rebel stronghold in Idlib.

Observatory head Rami Abdel Rahman described Monday's strikes near the Turkish border as the "deadliest since the ceasefire came into force." He also said they were the bloodiest Russian air raids against rebels in a single day since Moscow's military intervention in Syria in 2015.

The National Liberation Front (NLF), an umbrella group of Ankara-backed rebels based in Idlib that includes Faylaq al-Sham, told AFP that Monday's Russian strikes hit one of its positions and caused casualties. The group in a statement announced the death of a "large number" of its fighters, and said it would not hesitate to retaliate.

The March truce has largely held, despite some intermittent bombardment in the area from both sides. Russian air strikes have from time to time targeted military positions, including those of Turkey-backed groups, Abdel Rahman said.

Analysts saw Monday's raids as a warning to Ankara over Turkey sending its Syrian proxies to fight in the conflicts in Nagorno-Karabakh and Libya. Some Faylaq al-Sham combatants have individually gone to fight on the Azeri side in the Caucasus, while the faction has sent more fighters to battle in Libya on the side of the UN-recognized government, the Observatory says.

Nicholas Heras, of the Institute for the Study of War, said the raid was a message to Turkey's President Recep Tayyip Erdogan. Russia's President Vladimir "Putin is telling Erdogan that he has the ability to strike Erdogan's favored Syrian rebel proxies at will inside Syria, if Turkey does not de-escalate its military activities against Russian interests in conflicts in Libya, Syria, and in Nagorno-Karabakh," he told AFP. 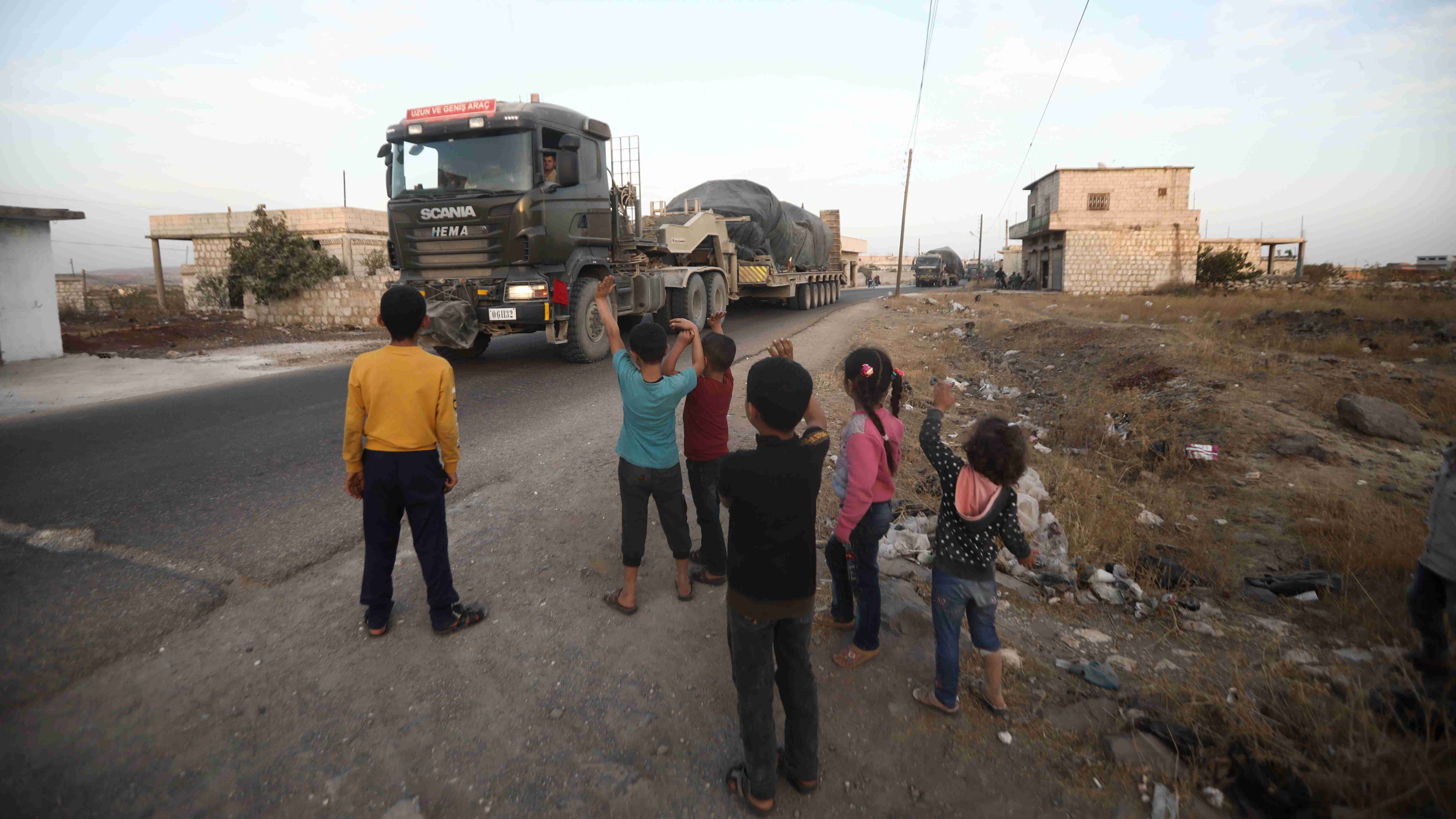 Samuel Ramani, a researcher at Oxford University, said that Turkey's current preoccupation with Nagorno-Karabakh meant "it might not retaliate immediately."

"But the risk of a major escalation" between Russia and Turkey "remains high, as both sides fundamentally disagree on the region's future," Ramani said.

Last week, Turkey withdrew from one of its largest outposts in northwestern Syria, which Syrian government forces had encircled for the past year. The outpost in Morek had been Turkey's largest in Hama province, most of which is now under the government control.

After a string of military victories backed by Russia, the Damascus government controls around 70 percent of the country, the Observatory says.