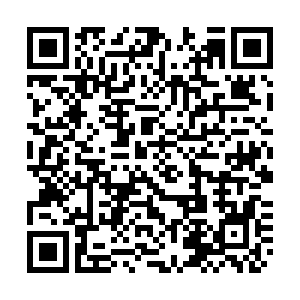 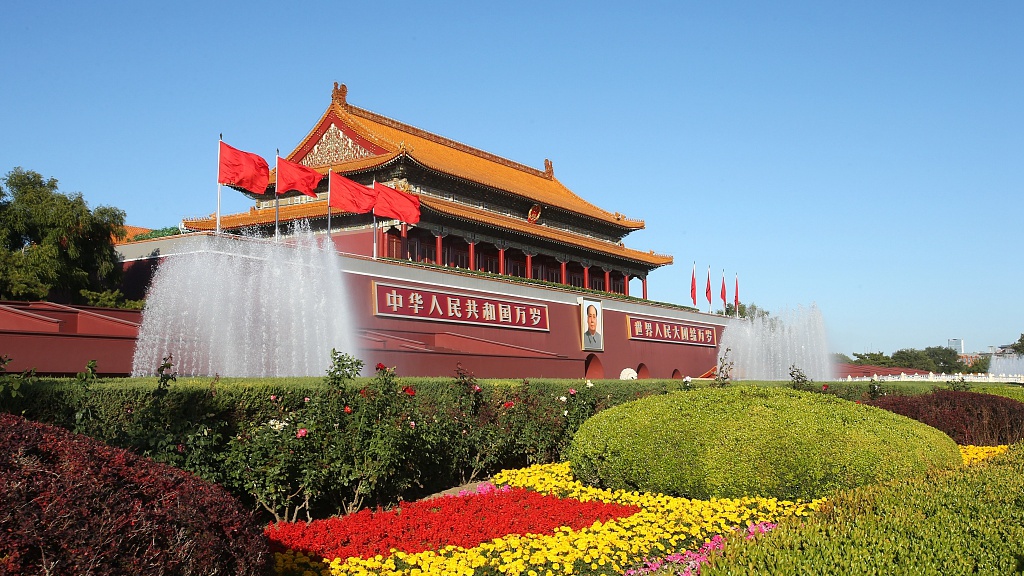 Senior Chinese officials on Friday underscored the importance of technological innovation and a strong domestic market as China's development is entering a new stage.

Speaking at a press conference held by the Communist Party of China (CPC) Central Committee, the officials explained the most important outcome of a key Party meeting that concluded a day earlier – the adoption of the CPC Central Committee's proposals for the 14th Five-Year Plan (2021-2025) for National Economic and Social Development and the Long-Range Objectives Through the Year 2035.

The meeting – the fifth plenary session of the 19th CPC Central Committee – was of "historic significance" because the 14th Five-Year Plan period (2021-2025) will mark the first five years of China's new journey to fully building a modern socialist country and marching towards the second centenary goal, said Wang Xiaohui, vice minister of the Publicity Department of the CPC Central Committee. 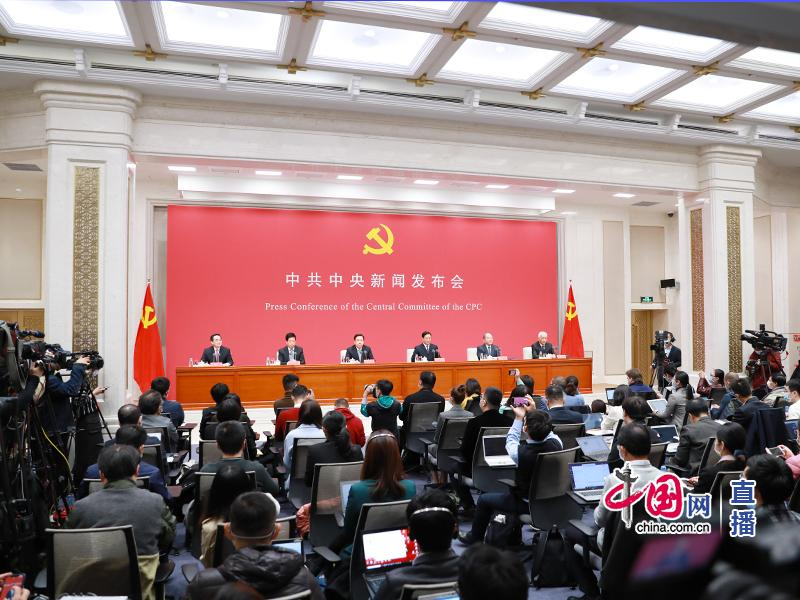 The proposals adopted at the session have stressed the strategic role of independent scientific and technological innovation and called for efforts to expand domestic demand, Wang said.

Measures to nurture a new development pattern that takes the domestic market as the mainstay while letting domestic and foreign markets boost each other have also been laid out, he added.

Wang Zhigang, secretary of the CPC leading group and minister of Science and Technology, elaborated on the "core" status of innovation for the country's modernization.

As China strives to achieve national rejuvenation amid "profound changes unseen in a century," the country needs scientific and technological innovation "more than ever," he said, calling innovation the "primary driving force" of development. 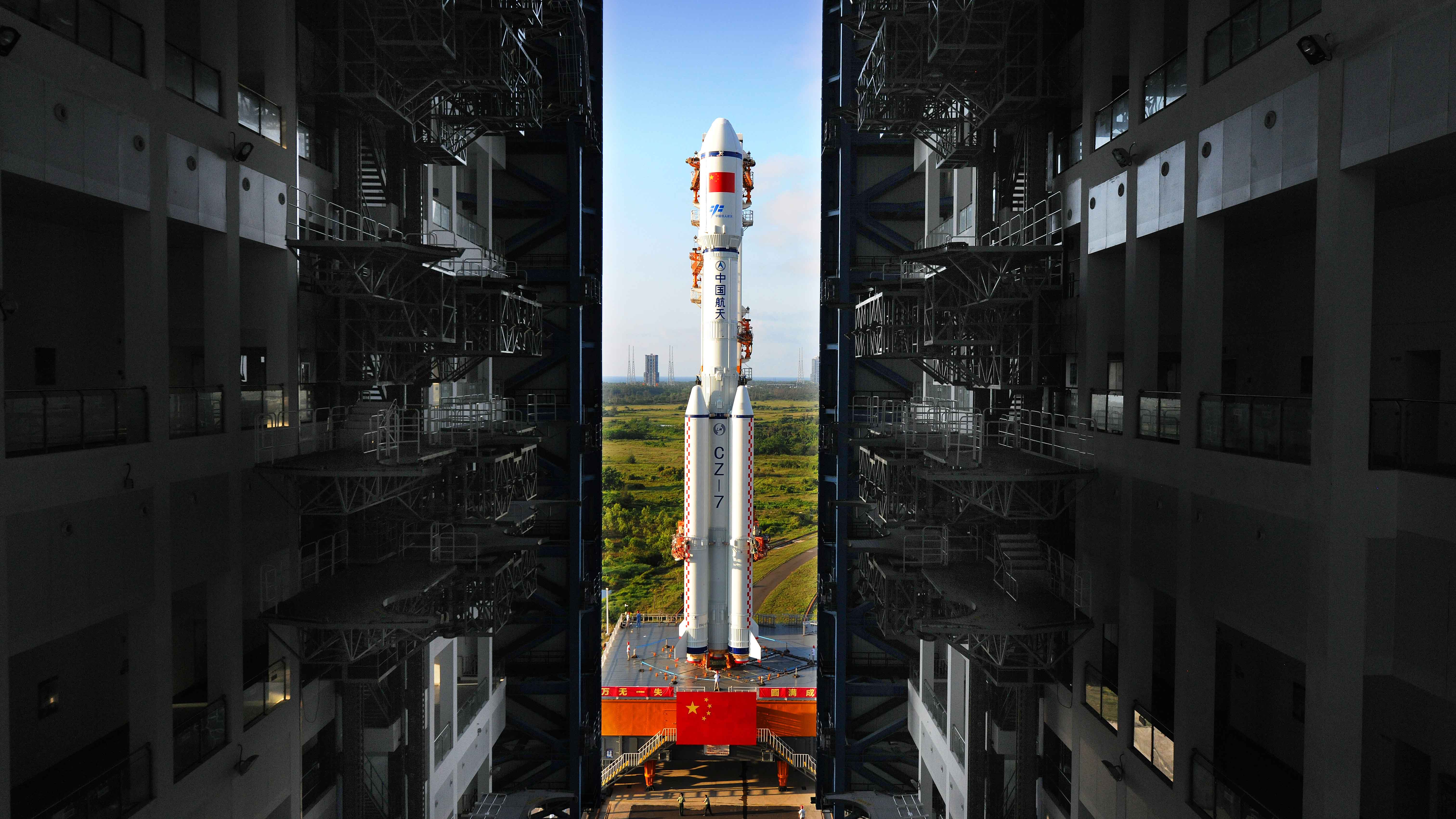 China will be self-reliant in science and technology as a strategic underpinning for national development, according to the communique of the Party session.

While emphasizing independent innovation, the minister added that China will continue to collaborate with the world and actively integrate into the global innovation network.

"On the one hand, we will improve our capabilities in independent innovation because key and core technologies cannot be bought," he said. "On the other hand, we also hope to learn more advanced experience from other countries while sharing with the world more scientific and technological achievements of China and contributing more 'Chinese wisdom' for tackling global challenges."

Both domestic demand, opening-up to be expanded

In response to a question about the new development pattern, Han Wenxiu, deputy director of the Office of the Central Commission for Financial and Economic Affairs, explained why China needs to boost the role of the domestic market. 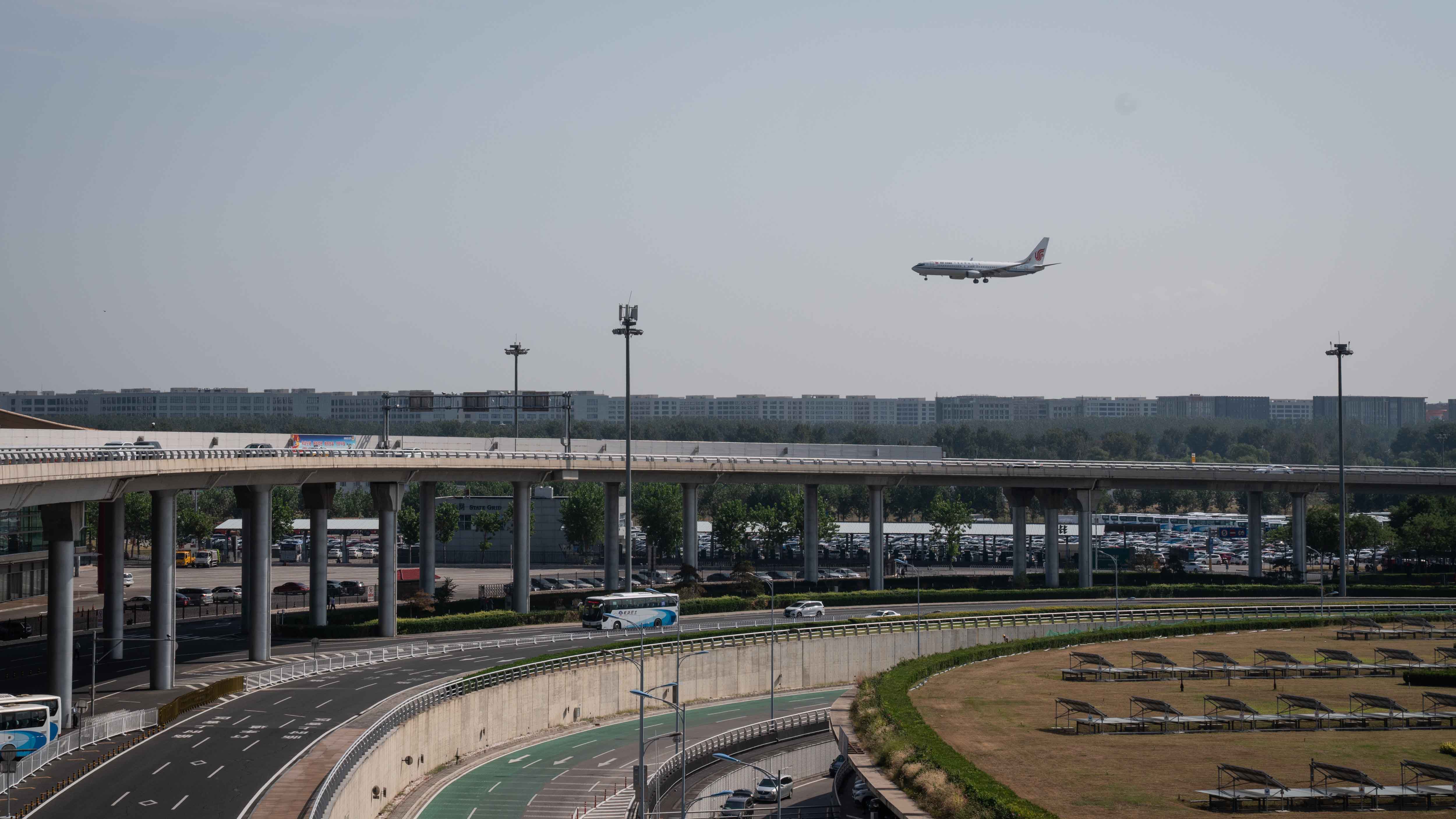 As the second largest economy in the world, domestic supply and demand is playing an increasingly important role in driving economic growth, he noted, underscoring the "basic role" of consumption.

The decision to nurture the new development pattern is a long-term strategy, not a temporary plan, he stressed.

Meanwhile, it does not mean the status of opening-up is not as important as before, he added.

"On the contrary, China will continue to increase its import and export, utilization of foreign investment and overseas investment," he said.

In spite of the worsening ties between China and the United States, Han stressed that complete "decoupling" between the two countries is utterly unrealistic and would do no good to them or the world.

"In fact, only a few favor decoupling while many more want cooperation," Han said.

Despite the disruptions of the pandemic, China and the U.S. have seen their trade volume surge by 16 percent year on year in the third quarter of this year, he noted.