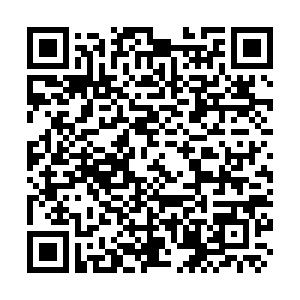 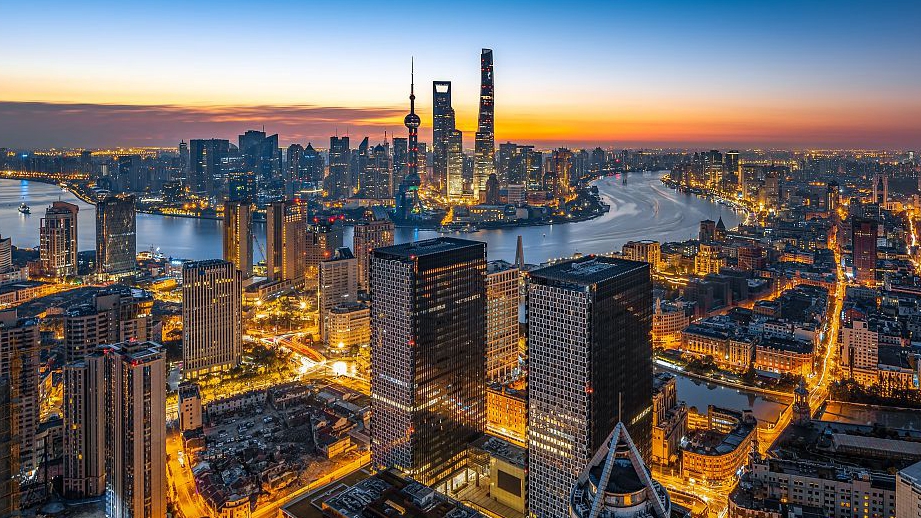 China's new economic development pattern of "dual circulation" is not a short-term measure but an active policy choice and long-term strategy, a senior official said on Friday during a press conference held by the 19th Central Committee of the Communist Party of China (CPC) to introduce the guiding principles of the fifth plenary session.

Han Wenxiu, deputy director of the Office of the Central Economic and Financial Affairs Commission, said there has been a backlash against economic globalization, with rising unilateralism and protectionism, and with COVID-19 having a wide-ranging impact on the world, the traditional economic cycle has significantly weakened.

Under such circumstances, stronger internal circulation will strengthen the resilience of the economy and also energize international circulation, with the two mutually reinforcing each other, said Han.

Dual circulation takes the domestic market as the mainstay and allows domestic and foreign markets to boost each other. China's domestic demand contributed over 90 percent of economic growth this year. The country will bring its huge market opportunity into full play to drive economic growth, said Han.

Since the 2008 global financial crisis, China has made major strides in rebalancing its economy. For example, the current account surplus has been reduced from 10 percent of GDP in 2007 to one percent in 2019. Dependence on foreign trade, which is the proportion of total imports and exports to GDP, has narrowed from 60 percent in the past to 30 percent currently. So, China's economic growth is more and more driven by domestic consumption and investment, Han said.

Highlighting the internal market is by no means an effort to downgrade opening up. Instead, the pattern aims to promote a higher level of opening up by using both domestic and overseas resources and markets, said Han.

Not a closed internal loop

Internal circulation covers the whole domestic market. It doesn't mean closed cycles in each and every province, city and counties, noted Han.

"It aims to remove barriers in production, distribution, circulation and consumption, which requires deepening supply-side structural reforms and making major breakthroughs in key areas and links," he said.

The new pattern aims to build a world-class business environment governed by sound legal framework, making China a gravitational field attracting high-quality factors and resources around the world, he said.