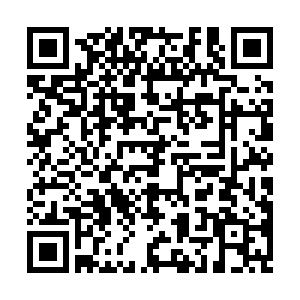 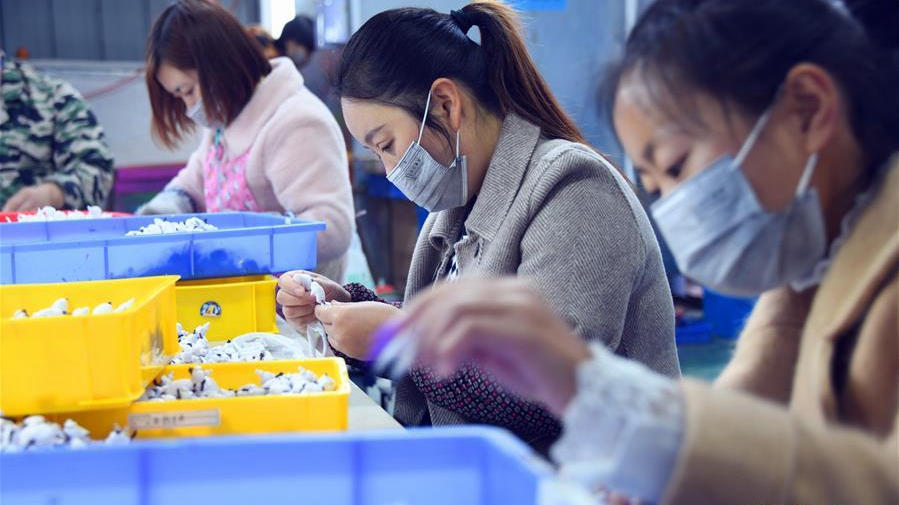 The fifth plenary session of the 19th Central Committee of the Communist Party of China (CPC) held from October 26-29 was an important event in defining the future path of – among other things – employment and income levels in China. The communique passed at the culmination of the session had some important indications of what the government has in mind in these two crucial areas.

The basic premise of focusing on employment and income of the people is the improvement of their living standards. As they consequently make decent livings, they become part of a workforce that augments national growth and accelerates the development process. The communique marks some decisive successes in the building of a moderately prosperous society in all respects. The national GDP is on track to surpass 100 trillion yuan this year and a plan has been revealed to increase the per capita GDP to the level of moderately developed countries by 2035.

Ambitious as it may seem, the 14th Five-Year Plan – proposals of which were adopted during the session – does face several challenges from the setbacks of the COVID-19 pandemic. Employment opportunities and incomes are under a worldwide strain as social distancing wreaked havoc on traditional businesses. But still, China is one of the few countries that are coming out relatively unscathed. Infection transmissions in the country are markedly low and most businesses have resumed after adapting to the new norms. The priorities mentioned in the Five-Year Plan look promising and will offset the income losses that have so far been endured.

An important proposal to reach these goals includes upgrading the economic structure. Since successful economies have to evolve quickly these days, it is necessary to keep the policies and supportive measures relevant. Outdated structures lag in the internationalized competition and are not able to ensure adequate employment. The result in such cases can be catastrophic for economies like China which not only have to meet domestic but also foreign demands. As the session reviewed the performance of the past five years, it also vowed to further reduce the income gap by significantly expanding the middle-income group of the society.

For this purpose, domestic consumption will play a key role. China's lucrative market is attracting investors from around the world and is providing an avenue for expansion to local companies as well. The recently introduced concept of dual circulation involves a mutual reinforcement of domestic and international markets to encourage long-term and sustainable consumption patterns. 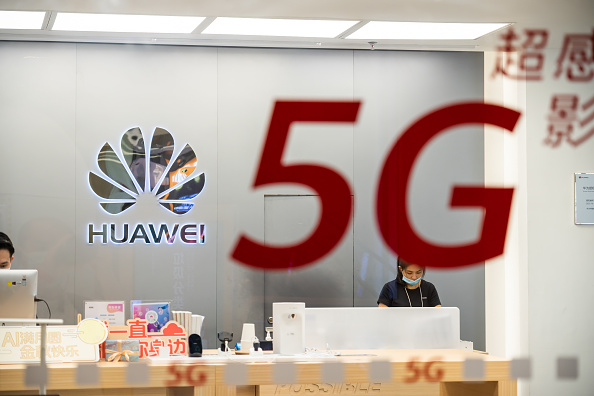 The real and digital economies are both expected to benefit, but the latter is seeing an increased role in the country's gradual shift to a service economy. COVID-19 has placed a renewed focus on digital technologies as they largely remained unaffected by the decrease in physical interaction among people.

From planning to production, everything is now moved by the tech sector. Software can do the job of heavy machinery and that of armies of workers. Though that does not mean the jobs are going away; they will merely require a different set of skills. China is already leading in the deployment of the high-speed 5G communication technology. 5G opens new employment and income opportunities from which the citizens as well as the investors must benefit.

The plenary session, likewise, stressed development in new industrialization as keeping pace with the changes in relevant technologies is a prerequisite for survival in today's competitive environment. An innovative industrial system, as also proposed, will improve manufacturing and modernize the supply chains. When the industry will become efficient, it will maximize profits and improve the incomes of both executives and workers. The ultimate benefit will be for the overall national output, thus speeding up the high-quality growth.

Industrial upgrades affect all segments of the economy including agriculture, a core part of a society's basic requirements. The session emphasized a coordinated development of industry and agriculture, the effect of which will be increased incomes of farmers. This modernization of agriculture will cause better yields, ensure food security and allow the general population to direct their energies on more productive pursuits. What can thus be expected is a coordinated uplift of urban and rural areas and a reduction in their financial disparities.

A large portion of employment in China falls under the cultural sector. With its promotion planned in the Five-Year Plan, it will boost the travel and hospitality industries that have faced the main brunt of the pandemic. Rejuvenating them will make up for the losses that the associated people have suffered.

Five-Year Plans issued by the central government incorporate a comprehensive set of guidelines for the future. The employment and income generation policies that the plenary session laid out form only one part of the comprehensive national roadmap. As a whole, the plan will serve as a definite guide in the great rejuvenation of the Chinese nation.