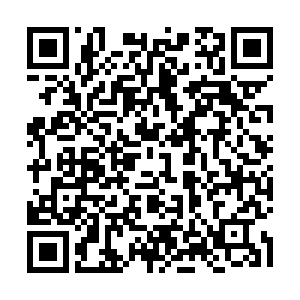 Editor's note: The battle for the U.S. presidency is intensifying as election day approaches. What's special about this year's vote? How well is democracy functioning in the country? CGTN Insight examines the U.S.'  identity politics in the third of three episodes dedicated to the race for the White House.

Identity politics, no stranger to U.S. election campaigns, has now percolated into the country's diplomacy.

Whether it is about morality, the economy or politics, some in the U.S. have hardened their belief that their country is destined to lead the world.

But China, for better or worse, is making the U.S. feel insecure about its vaunted leadership.

The rocketing popularity of TikTok and the fast development of Chinese-made tech present the U.S. with a challenge it has never faced before. 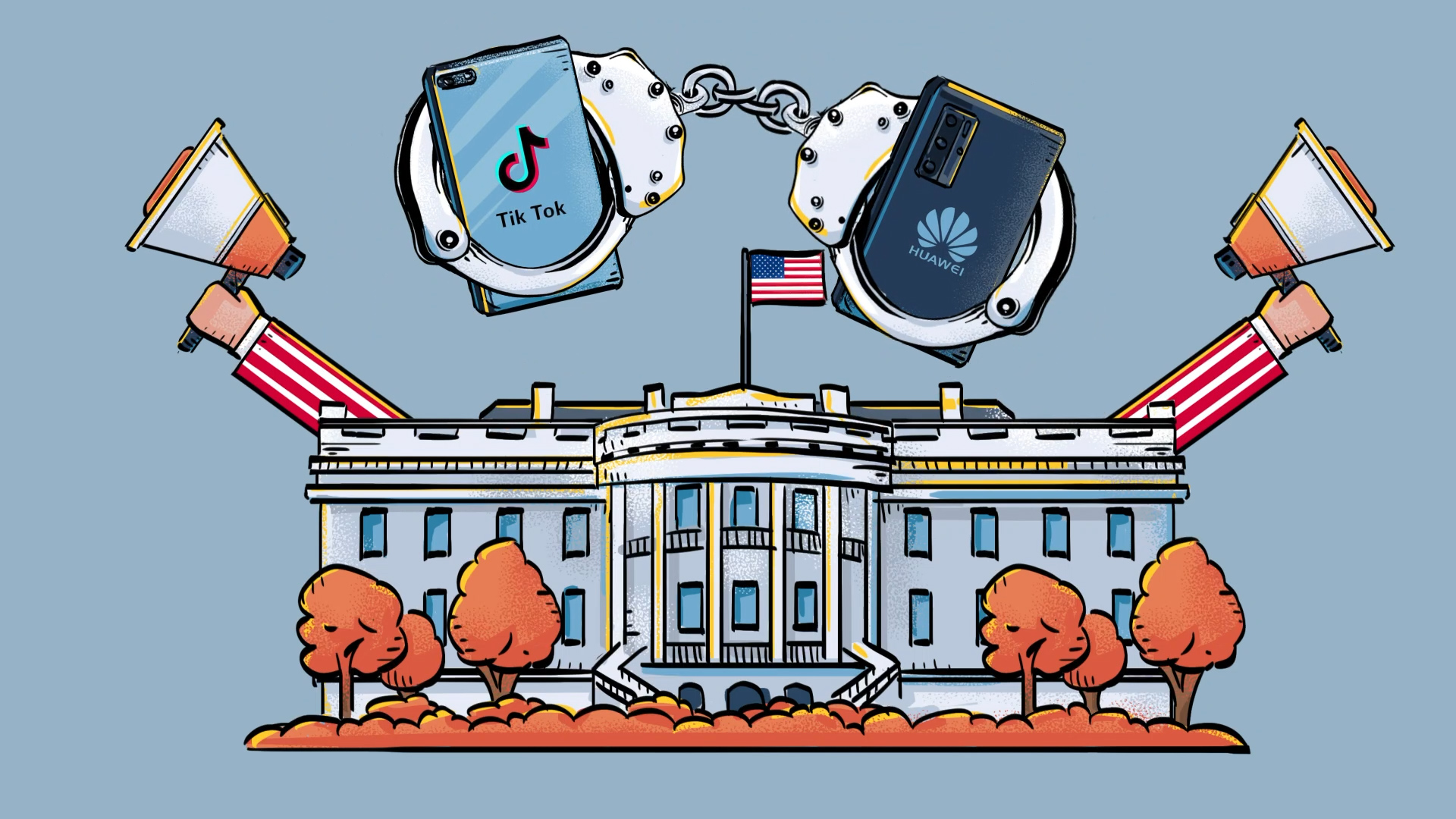 Without evidence, some in Washington have claimed that China's tech firms are a "national security threat" and encouraged their allies to follow suit in attacking China.

International suppression is only one of the ways the U.S. is defending its identity. Exploiting and manipulating China's is another.

In the last two years, the China hawks have tried to divide the idea of "Chinese people" into different groups to instigate division.

By labeling different groups with different adjectives, they try to paint China as an oppressive country that the international community should avoid. 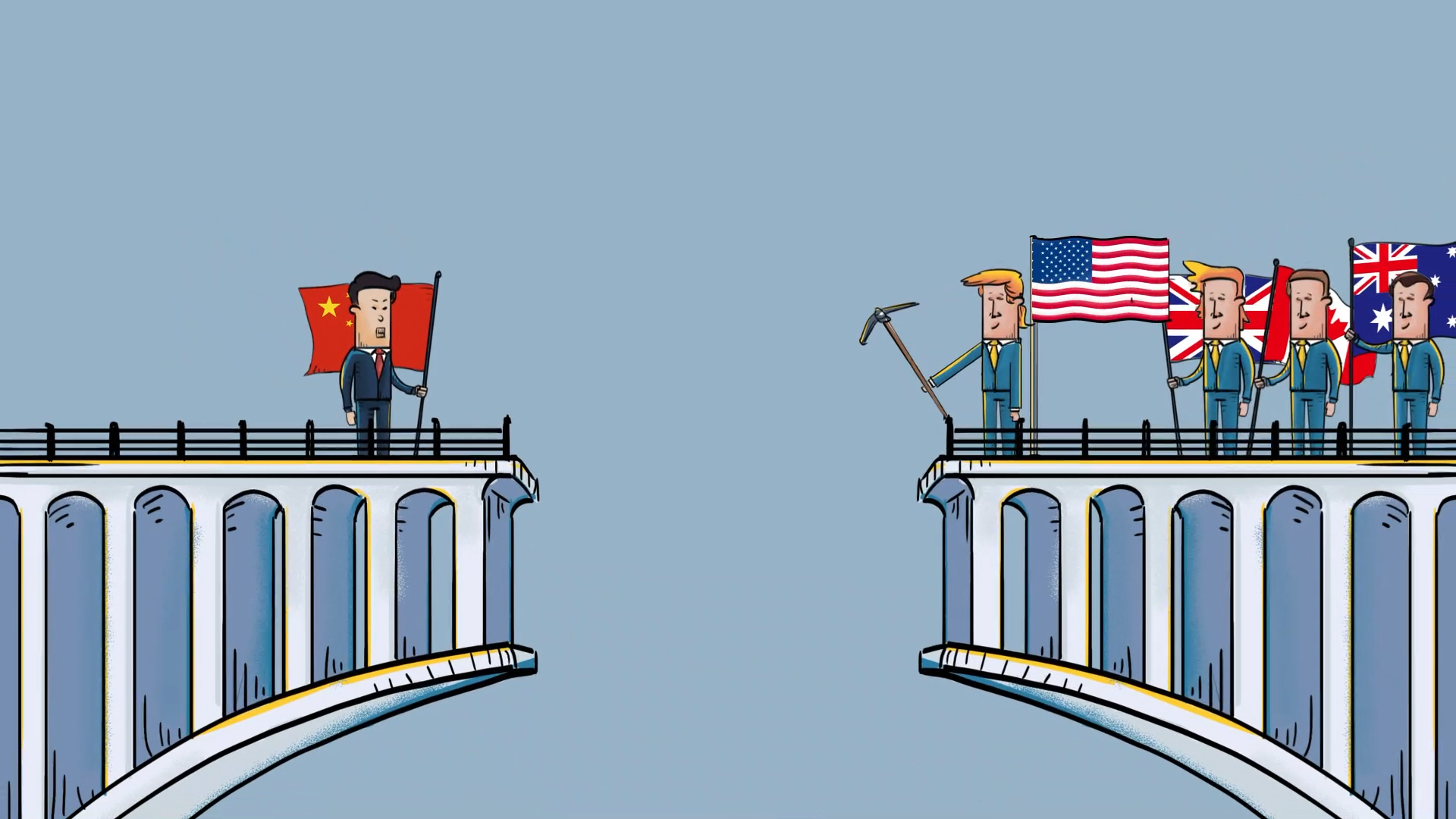 When the U.S. sanctioned the Xinjiang Production and Construction Corps, Secretary of State Mike Pompeo accused China of stepping up its campaign of systematic "repression" of Uygurs and other Muslim minority groups.

China has repeatedly stressed that its policy in Xinjiang is about security. But Pompeo deliberately turns a deaf ear, despite being unable to present credible evidence to justify his rhetoric.

Similar tactics have been used on Hong Kong.

The U.S. tried to paint the protesters as champions for human rights and democracy while depicting the Chinese government as an authoritarian overlord suppressing its own people.

By giving all the protesters the same identity, Washington was deliberately indifferent toward the violence and rioting. 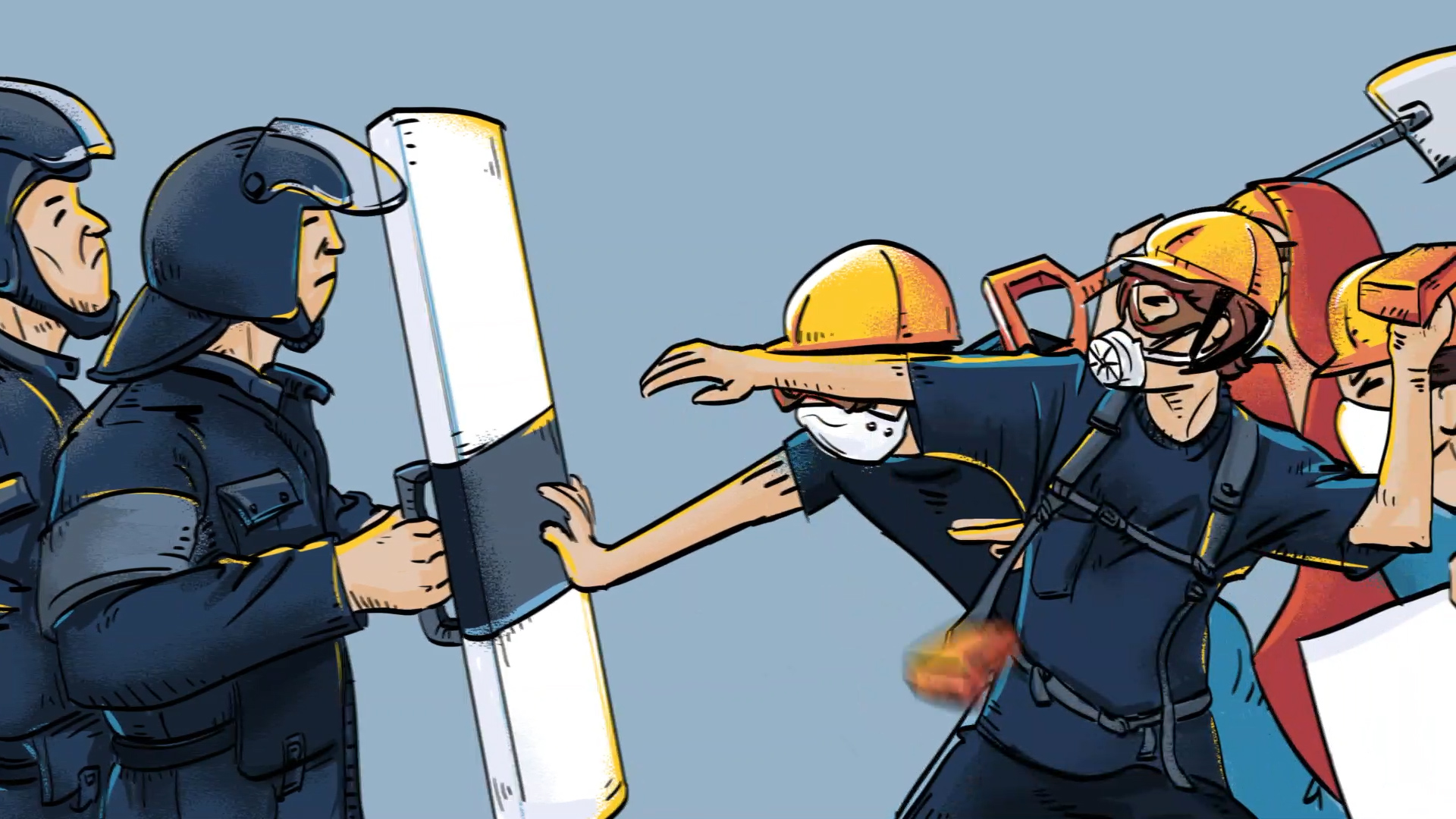 Throughout the Cold War and its crusade in the Middle East, the U.S. used identity politics to destabilize countries by making people lose faith in their governments.

As China grows more powerful, some U.S. politicians are labeling China in ever more negative ways in hopes of undermining its international reputation and legitimacy. This is to guard the U.S. against any potential or existing challenges to its hegemony.

They weaponize identity to protect the one thing they treasure the most – their superiority.

But, as the world's sole superpower launches baseless attacks, international stability is the collateral damage, and all nations are paying a price.