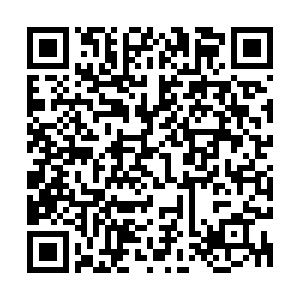 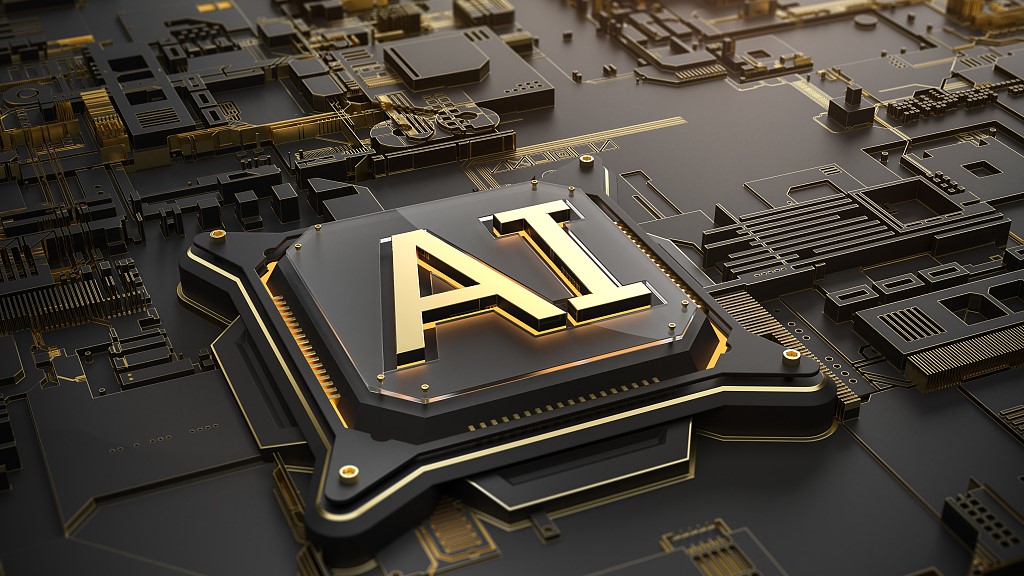 The Communist Party of China (CPC) recently finished its proposal for China's 14th Five-Year Plan, in which science and technology (S&T) got more attention than ever before.

As China transforms from the world factory to a leading innovator, the following eight areas will be CPC's focus for the next five to 15 years.

Compared to the 2006 plan, AI, quantum IT and brain science were newly added, while environment-related areas, like wastewater treatment, were removed.

Compared to the "Sci-Tech Innovation 2030" projects, AI is an upgrade from smart manufacture and robot tech and most of the other areas remained unchanged.

Based on this comparison, CPC's proposal showed that the party sees AI as a new and important trend in the sci-tech world.

The word AI has been heavily overused. It can mean the voice assistant in our smartphones, or minions in video games. But in today's world, AI means technology based on machine learning (ML).

An "AI camera" may use ML algorithms to recognize objects. An "AI assistant" may refer to computer voice assistant that can hear you better with ML that gets better every time you speak to it. An "AI board game player," like AlphaGo, can use ML to beat the best Weiqi player in the world.

The Chinese people have realized the power of ML after the AlphaGo match with Ke Jie – it can sometimes make better decisions than humans.

Face recognition also helped China to become safer and more convenient than ever before.

These might be the reason why CPC put so much emphasis on AI.

Chinese President Xi Jinping has made it clear that the proposal is more about quality than quantity.

More detailed content of the plan will be written after the proposal gets passed by the people's representatives. Previous plans can include specific goals like the 14-nanometer chip process. It can be expected that a clearer view of China's future will be revealed next year.

Click here for CGTN Tech's prediction of the specific goals.

In addition to the eight areas of research, the CPC's proposed plan also suggested private enterprises contribute more to research.

Beijing, Shanghai, and the Guangdong-Hong Kong-Macao Greater Bay Area should be built into global S&T innovation centers, the proposal also suggested. The national laboratory system should also be reshuffled.