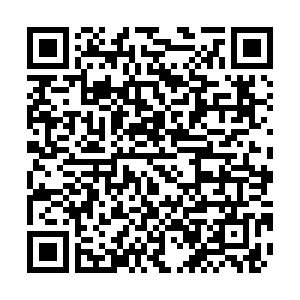 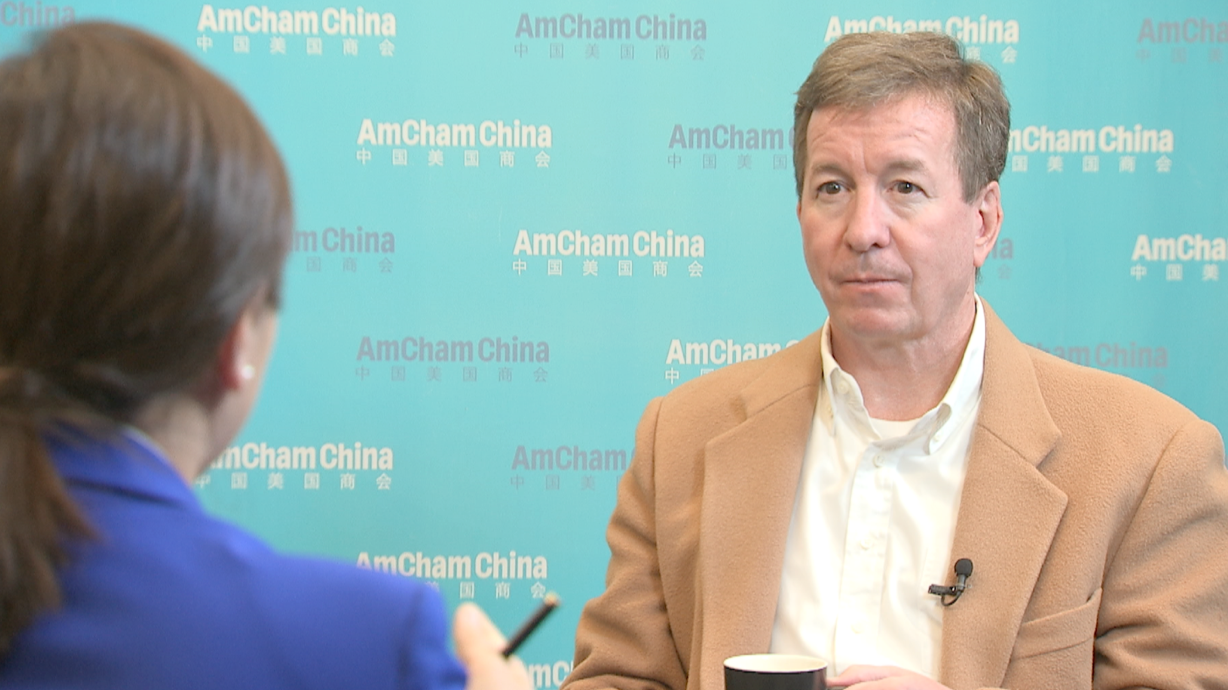 Gregory Gilligan, chairman of the American Chamber of Commerce in China, said in an interview with CGTN that he doesn't support the idea of decoupling and believes that humankind would continue to benefit from both sides working together.

U.S. President Donald Trump has threatened to "cut off the whole relationship" with China for a long time as tensions escalated in the trade war between the world's two largest economies.

"American companies will benefit‌‌ as China continues to grow‌‌ the contribution to overall GDP from consumer activity.‌‌ The strengthening of the Chinese economy is aligned‌‌ with American business interests in the way we're engineering those interests," Gilligan said.

"It's a difficult relationship right now, and in phase two bucket, there are areas of market access, technology transfer, subsidies, etc.," he said, answering question about his take on China's continuous strong technology development, given what's happened in the past few months regarding apps like WeChat and TikTok.

"Let's be frank, the U.S.-China relationship is in a difficult place. And technology is a sensitive area because sometimes it is considered as part of national security considerations … we want to demonstrate to everyone that the U.S. and China can still work together. For instance, in the area of public health and wellness, and environmental protection," he said.

He also said that the AmCham has been talking to Prof. Zhang Wenhong, director of Huashan Hospital's department of infectious disease, about initiatives that might involve R&D and product development so they could bring expertise from Chinese companies and American companies to benefit public health.

He also commented on how American companies could benefit from China's new development pattern, which emphasizes the domestic market and allows domestic and foreign markets to complement each other.

"People look for continuous improvements. There was also a strong reflection that somewhat increased or maintained their commitment to China as the top three investment destinations over the next several years," he said.

Is decoupling from China realistic?

Decoupling with China will only lead to war