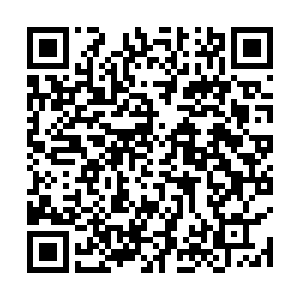 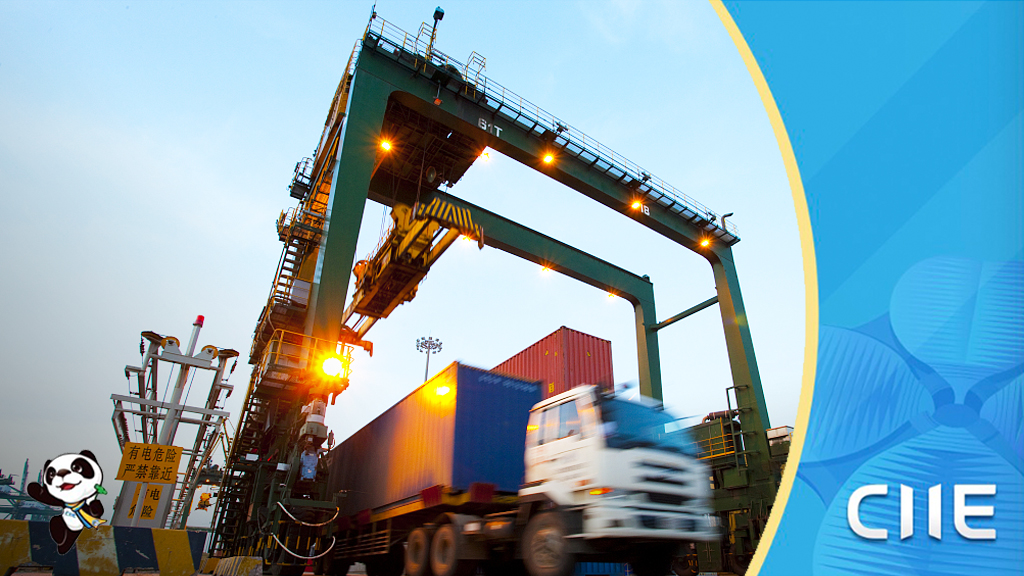 Cross-border e-commerce in China is on track for growth this year despite global lockdowns that constrained shipping capacity and supply chain operations in the early months of the COVID-19 pandemic.

China has put forward new measures in facilitating cross-border e-commerce to bolster trade, as retailers are increasingly bringing sales online to compensate for offline losses. The digital economy has been an important driver for post-pandemic trade recovery.

China is holding the third International Import Expo this year as it continues to open up its market as well as promote "dual circulation," a development pattern in which domestic and international development reinforce each other.

China launched a pilot program on cross-border e-commerce business-to-business (B2B) export supervision in 10 customs districts in July, and added another 12 to the scheme two months later. 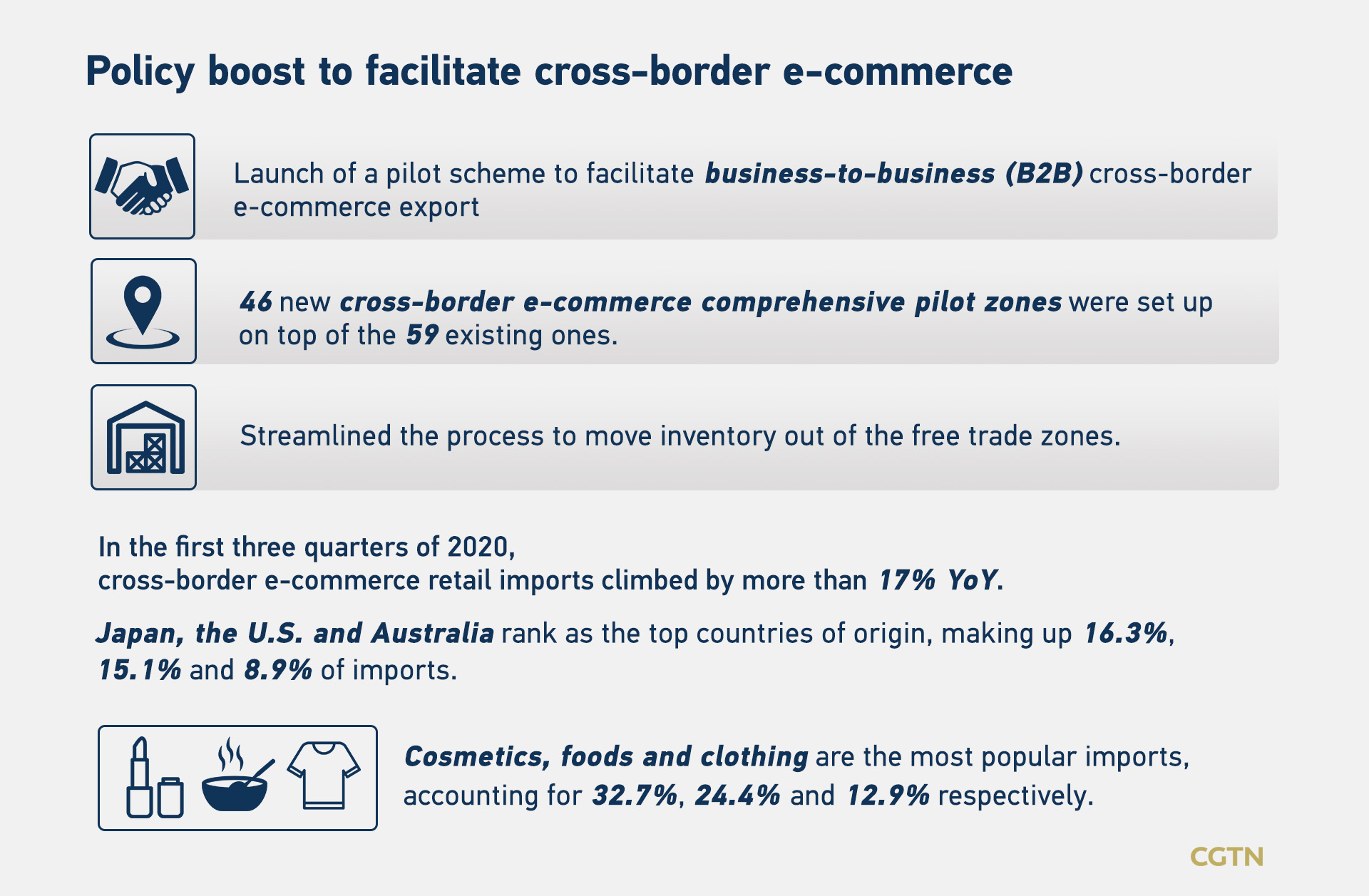 Chinese customs also optimized the supervision of cross-border e-commerce product returns. Companies used to hesitate to move goods into free trade zones, for fear of piling up inventory, as it was difficult to move the inventory back out.

Customs authorities streamlined the product return process in May so that merchants can move products out of free trade zones more conveniently. Companies can now ship goods in bulk to Chinese warehouses in free trade zones before selling to customers through e-commerce platforms.

China in April announced the construction of 46 additional cross-border e-commerce comprehensive pilot zones on top of the 59 existing ones, in which companies enjoy favorable tax rates.

The effect of the favorable policies has been evident. In the first three quarters of 2020, cross-border e-commerce retail imports increased by more than 17 percent year-on-year, according to customs data. In terms of countries of origin, imports from Japan, the U.S., and Australia rank among the top three. Cosmetics, foods and clothing are the most popular categories, accounting for 32.7 percent, 24.4 percent and 12.9 percent of total imports, respectively.

The pandemic has forcibly grounded Chinese outbound tourists. They have thus diverted their attention to other channels, like cross-border shopping platforms and duty-free shops.

Chinese consumers' enthusiasm for "buying global" was unabated during the Golden Week holiday last month, as global transactions for Alibaba's Tmall increased by 79 percent year-on-year during the eight-day stretch.

Commodities from countries within a four-hour flight distance were the most popular. Sales from Japan, South Korea, and Thailand increased by 107 percent, 98 percent, and 69 percent respectively, Tmall data revealed.

JD Global's shopping festival in June also showed sales of imported fashion and health products more than doubled from a year ago, with a spike appearing in men's premium gaming products and high-end beauty sales.