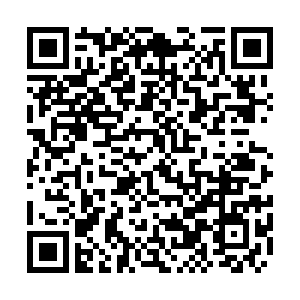 The 20th meeting of the Council of Heads of State of the Shanghai Cooperation Organization (SCO) and the 37th summit of the Association of Southeast Asian Nations (ASEAN) and related meetings are scheduled to be held via video link, while the World Trade Organization (WTO) is expected to announce the appointment of its new director-general.

The SCO leaders next week will exchange views on priority tasks to further strengthen cooperation within the SCO framework in the context of the pandemic and major international and regional issues.

Hosted via video link by Russia, which holds the rotating SCO presidency this year, the 20th meeting of the Council of Heads of State of the SCO will take place on November 10.

According to the Chinese Foreign Ministry, Chinese President Xi Jinping will put forward proposals for promoting the Shanghai Spirit, consolidating the solidarity and mutual trust in the SCO, deepening cooperation, strengthening the synergy of the Belt and Road Initiative with other countries' development strategies and regional cooperation initiatives, supporting multilateralism, and building a community with a shared future for humanity.

The leaders of the member states will also issue a statement and approve cooperation documents covering multiple fields.

The SCO, which was founded in 2001, has eight members: China, India, Kazakhstan, Kyrgyzstan, Pakistan, Russia, Tajikistan and Uzbekistan.

As chair of the Association of Southeast Asian Nations (ASEAN) for 2020, Vietnam is scheduled to hold the association's 37th summit and related meetings via video conference from November 12 to 15.

Why ASEAN is not taking sides

Ministers: RCEP trade pact expected to be signed in 2020

One of the key things to watch is if the participating nations of the RCEP are able to reach a long-awaited agreement during a summit on November 15.

Japanese Foreign Minister Toshimitsu Motegi said on Friday that talks for the RCEP trade pact were in their final stages.

Initiated by ASEAN in 2012, RCEP is a proposed FTA between the 10 ASEAN member states and their six FTA partners, namely China, Japan, South Korea, Australia, New Zealand and India.

India later pulled out of the talks. Other members have said the door remains open to New Delhi.

In November last year, 15 participating countries of the agreement concluded text-based negotiations and essentially all market access issues at an RCEP summit in the Thai capital city of Bangkok. 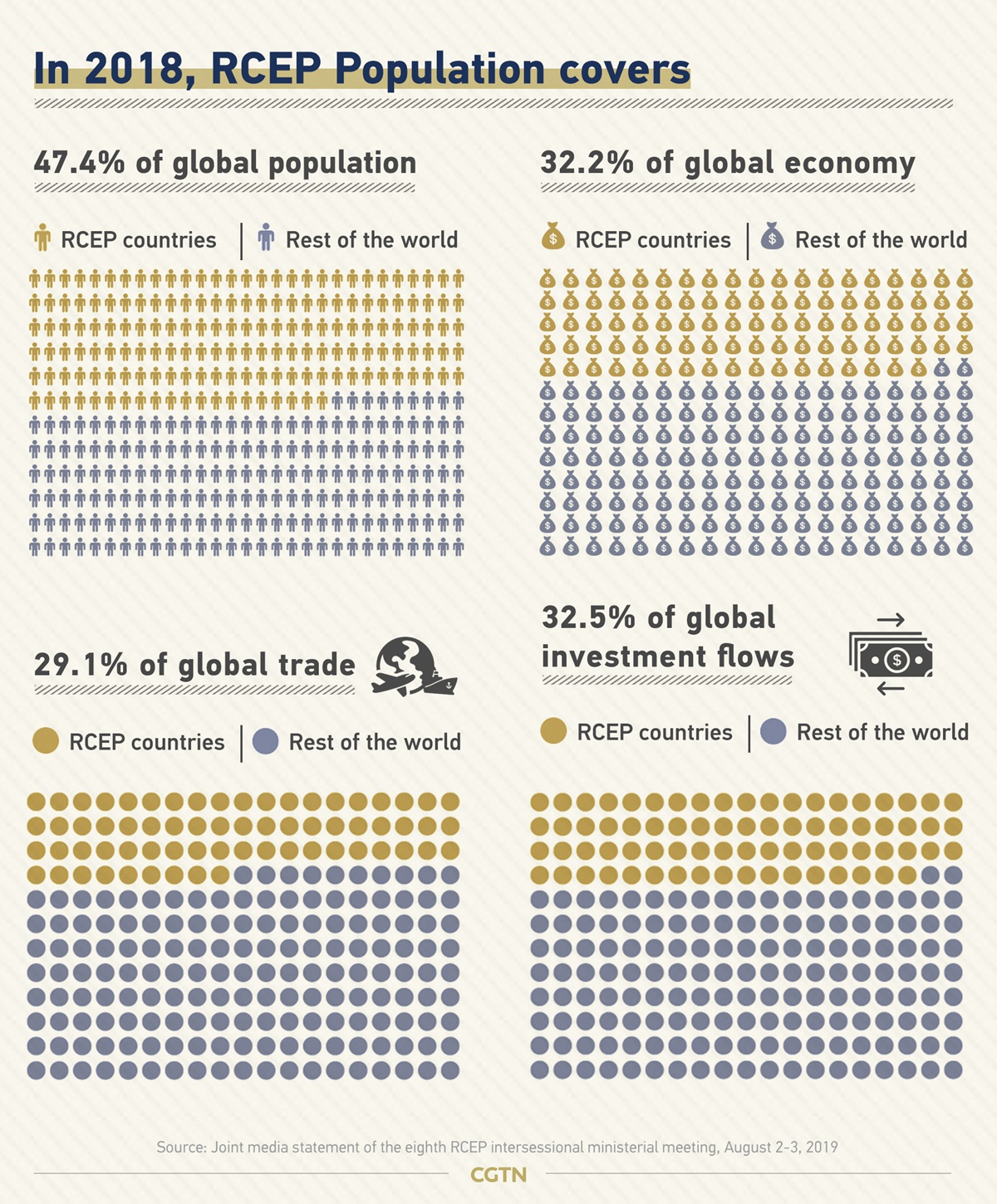 Monday: Bulgarian Foreign Minister Ekaterina Zharaieva and North Macedonian Foreign Minister Bujar Osmani will hold a virtual press-conference as hosts of the Berlin Process initiative for the Western Balkans; German Chancellor Angela Merkel, French President Emmanuel Macron and Austrian Chancellor Sebastian Kurz will speak to reporters on their countries' fight against Islamist extremism following the recent attacks in Vienna; the WHO will resume its annual ministerial assembly, focusing on the pandemic (to November 14); the General Counsel of the WTO will announce the appointment of its new director-general.

Tuesday: The 20th meeting of the Council of Heads of State of the SCO will be held via video link.

Wednesday: The 37th ASEAN summit and related summits will be held via video link (to November 15); election for Belizean House of Representatives will take place; European Commission Vice President Margaritis Schinas will address a press conference at the bloc's proposal for a regulation on serious cross-border threats to health and on "building a European health union."

Friday: EU Justice and Home Affairs Council will meet on a contentious new pact on migration in the EU.

Sunday: Bosnia will hold local elections, while Brazil will go ahead with its first round of municipal elections.