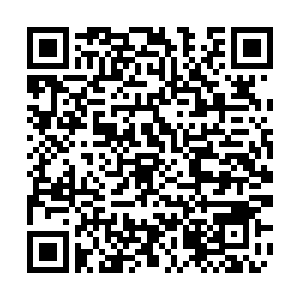 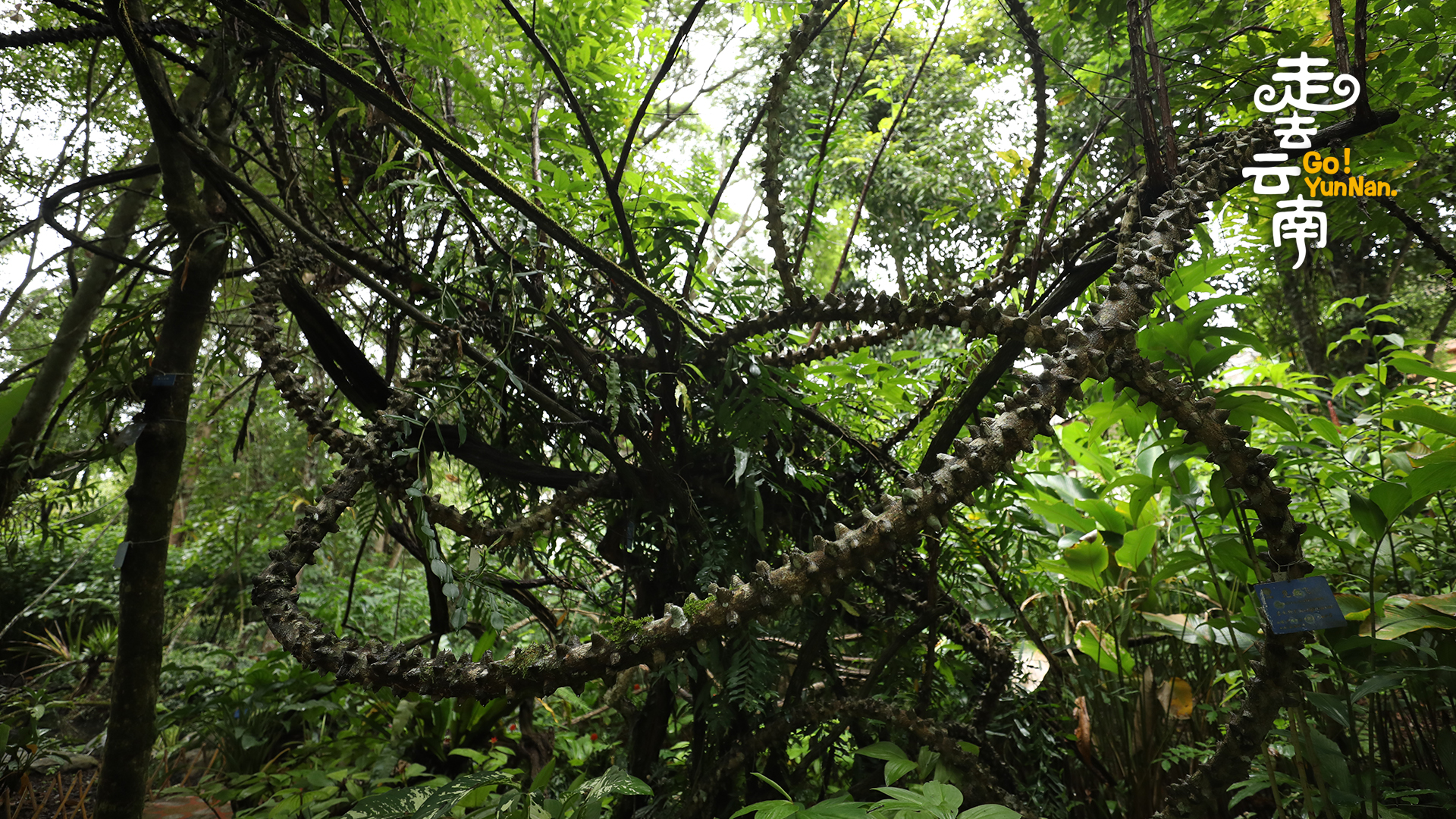 Xishuangbanna Tropical Botanic Garden is home to thorny and intertwining vines which appear like flying dragons. The plant named Caesalpinia cucullata can be seen in Yunnan Province, southwest China, and in some other Asian countries.

The vines carry small prickles. While walking in the rain forest, people can easily get hurt and bleed. That's why in Chinese it's called "splashing blood." Local people once used the plant to treat injuries and rheumatism.

Trekking in the mysterious rainforest in SW China's Xishuangbanna