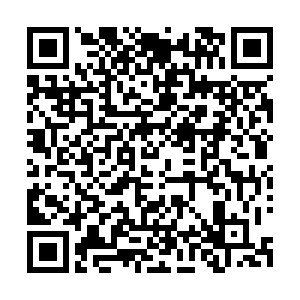 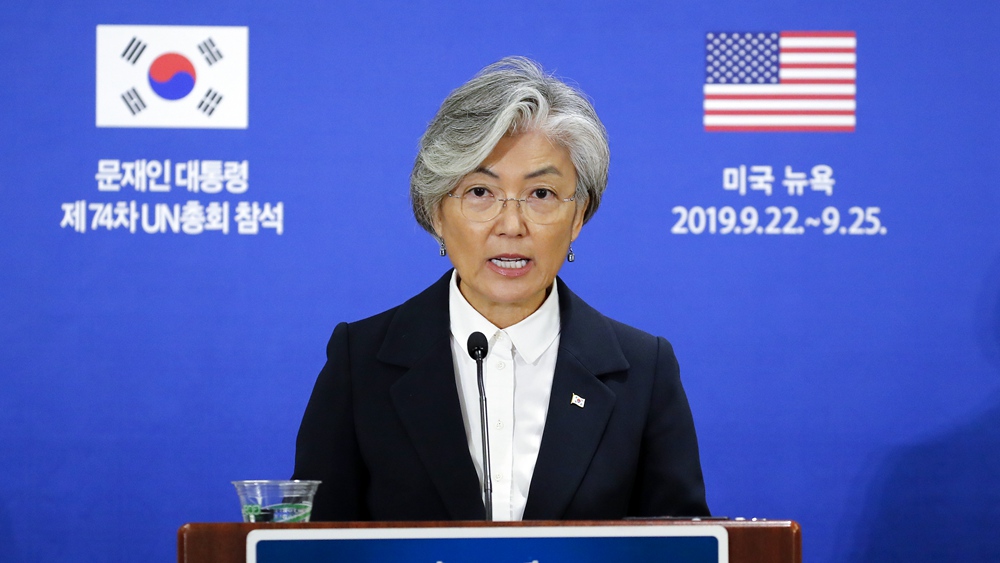 Foreign Minister of the Republic of Korea (ROK) Kang Kyung-wha said on Tuesday that she had met with people considered closed to Joe Biden during her trip to the United States and urged the next U.S. administration to prioritize the issue of the Korean Peninsula, according to Yonhap News Agency.

Democratic nominee Biden was projected to be the winner of the 2020 U.S. presidential election.

During her meeting with John Allen, head of the Washington-based Brookings Institute, Kang said breaking the deadlock over the issue would require Biden's personal interest.

"That it is an issue that requires preferential interest of the leader. I did emphasize such a point," she told reporters in Washington.

Allen said he will convey Seoul's views to Biden, according to Kang.

Denuclearization talks between the U.S. and the Democratic People's Republic of Korea (DPRK) have stalled since February 2019 when a summit between U.S. President Donald Trump and DPRK leader Kim Jong Un collapsed without a deal.

Inter-Korean relations also worsened this year, with the DPRK blowing up its liaison office with the ROK. When meeting with Democratic Senators Chris Murphy and Chris Coons, Kang heard their thoughts on Biden's views on diplomatic issues and the "direction of the new administration's foreign policy," she said.

"I told those from Congress and academia that we hope to see South Korea (ROK) and the United States work more closely together on global issues, such as the COVID-19 pandemic and climate change," said the diplomat.

"With regard to the South Korea-U.S. alliance, I stressed that our government has a strong determination to further develop the alliance that has served as a linchpin of peace and stability of the Korean Peninsula and Northeast Asian region for the past 70 years and asked for the U.S.'s efforts and support for its development," she added.

Kang, who arrived in Washington on Sunday, also met with U.S. Secretary of State Mike Pompeo and National Security Adviser Robert O'Brien during the visit.